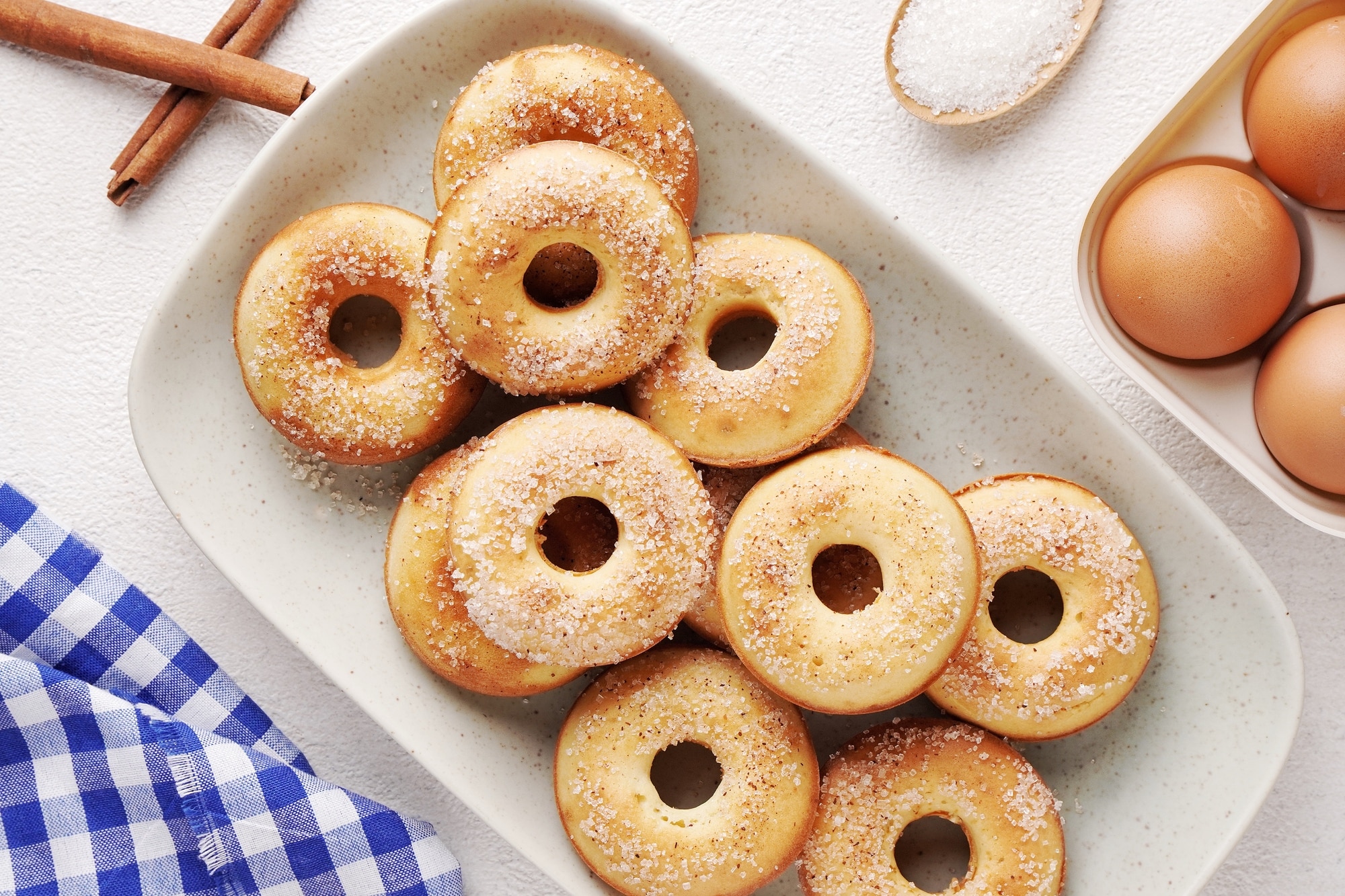 During a recent family gathering, I watched as my niece fed her 4-year-old son bacon and eggs for breakfast while everyone else was enjoying pastries and donuts. To say he was not happy would be an understatement. She kept reminding him that he can’t have gluten, which was completely lost on the little guy. But I understood because I try not to eat too much gluten either.

This little episode inspired me to work on another gluten-free donut recipe that would appeal to kids. I have made gluten-free donuts before and they were perfectly fine, though a little more for an adult palate. Both times they were baked in an air fryer. The first was classic yeast-risen donuts, which took some time and they were a little dense because of the lack of the gluten protein. I coated them in a classic sugar and milk glaze. The second batch was egg-risen but with a sophisticated autumnal spice blend that might be a little aggressive for kids.

This recipe for gluten-free donuts is a little more kid-friendly and they are baked in a conventional oven. They are made with eggs in the batter so they are more cakelike than yeasted donuts, which kids seem to enjoy as much as grownups. They are then coated in a cinnamon and sugar blend. What kid doesn’t like cinnamon toast? These donuts remind me of my mom’s toast that she slathered with butter and then sprinkled with sugar and cinnamon. This was my favorite breakfast when we had a snow day and school was canceled.

To bake classic donuts with a hole in the center, you do need a specific donut pan. These pans are similar to muffin tins, yet each cup has a raised center that you pour the batter around so you get that classic donut hole. The pans are either non-stick metal or silicon. Whichever you use, you still need to grease or spray the cups so the donuts will release easily.

The ingredients in these donuts are pretty simple and you likely already have them in your gluten-free pantry. They include:

I’ll suggest substitutions after the recipe for those who want to change things up or who have special dietary requirements. 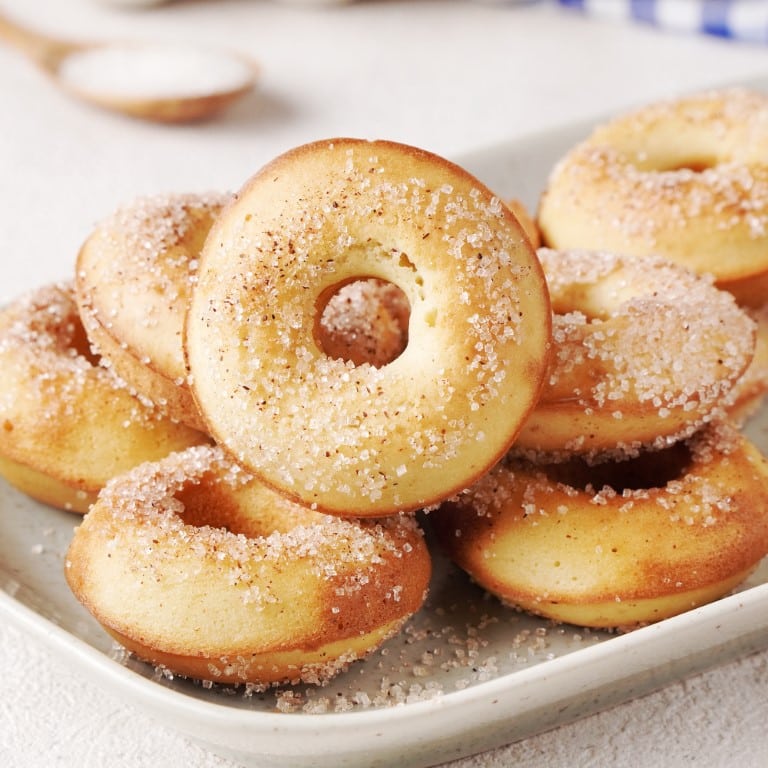 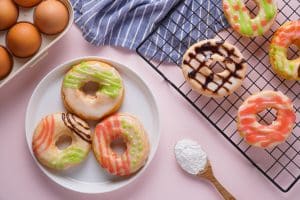 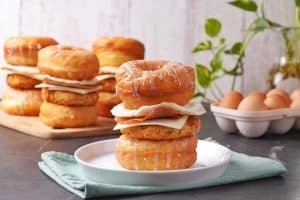 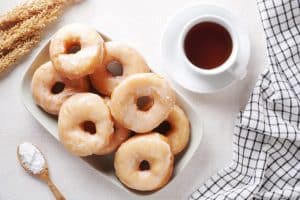 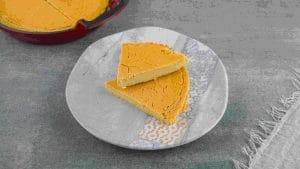 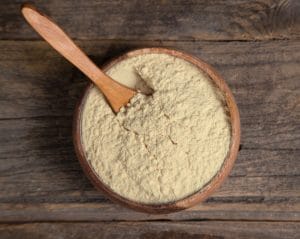 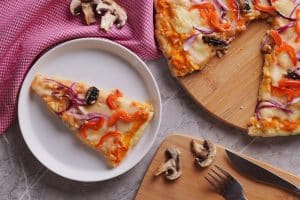 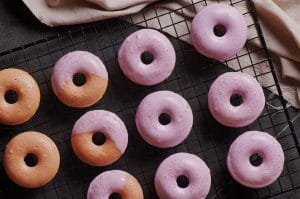 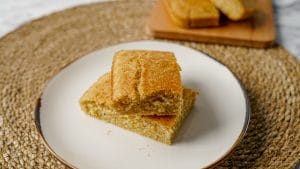 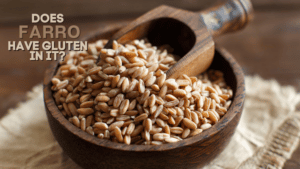