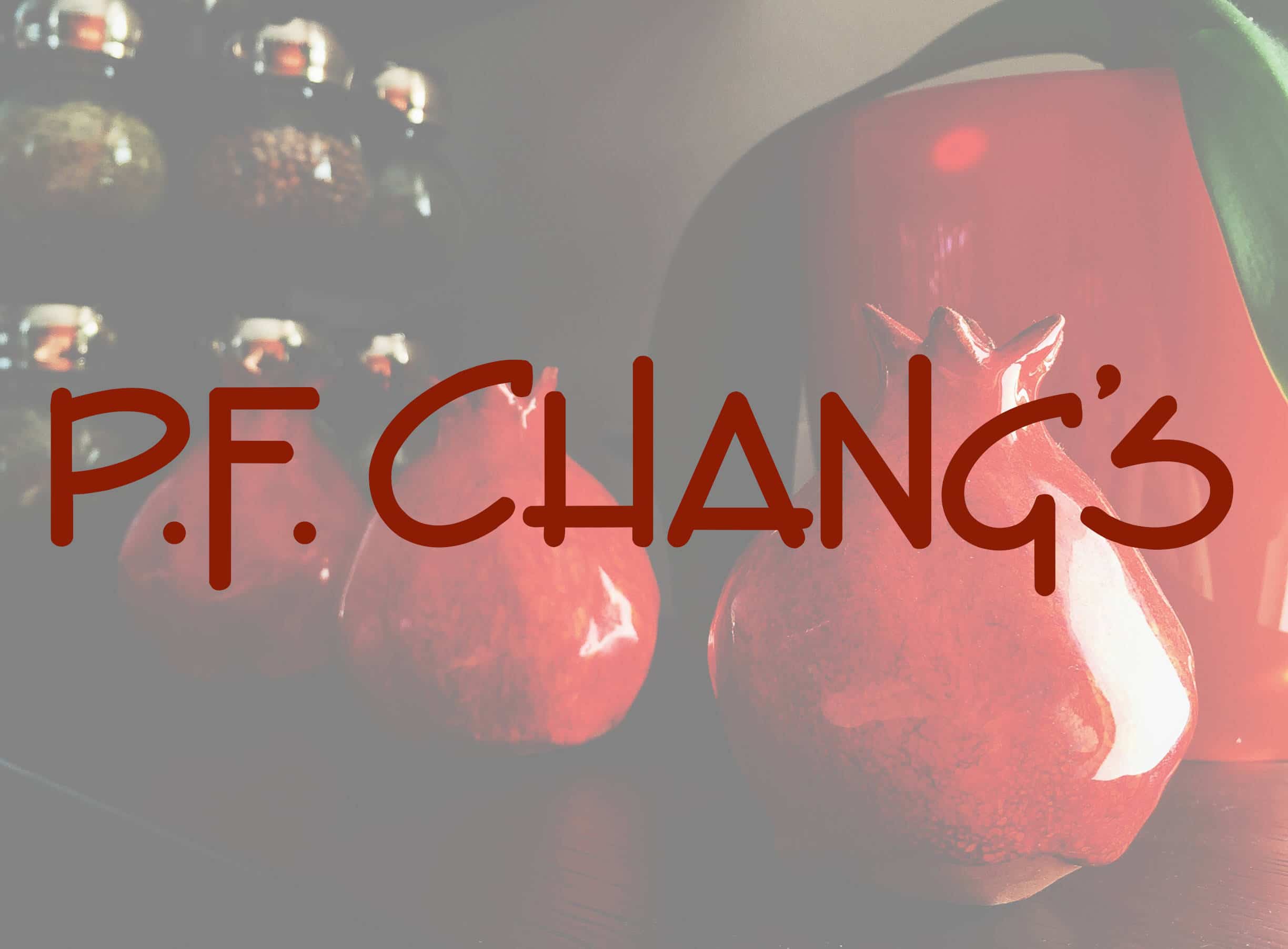 Chinese food isn’t particularly known for being the most vegan-friendly cuisine, but this isn’t to say you can’t get a vegan by to eat at chains like PF Chang’s. In fact, you can put together a decent vegan meal with a couple of customizations to their existing orders, and there are even some vegan-specific menu items to choose from when you sit down to eat at this restaurant.

Just what menu items are those? Below, you’ll find a breakdown of all the vegan options at PF Chang’s so you know exactly what to order the next time you go out for Chinese with your friends or family. Let’s go!

Main Dishes and Appetizers for Vegans at PF Chang’s

We’ll begin with the appetizers and main dishes vegans can order at PF Chang’s. In terms of appetizers, you have two choices:

The former is pretty tasty, particularly if you want something spicy to get your stomach in gear for the main meal. The vegetarian lettuce wraps are small, but don’t contain any animal products or byproducts and are reasonably filling for an appetizer.

Next, you can order a few vegan main dishes at PF Chang’s. These include:

Buddha’s Feast is the go-to entrée at PF Chang’s for vegans. This includes plenty of spiced and seasoned vegetables like asparagus, shiitake mushrooms, carrots, broccoli, and more, plus tofu and savory sauce. It’s a complete meal in and of itself, so it’s great if you want to eat a filling dinner without having to visit another place for a snack on the way home.

The spicy miso is 100% vegan… technically. That said, some PF Chang’s restaurants tend to make it with a certain type of broth and no noodles. The broth may be made with animal products depending on the location you visit, so be sure to ask your server if the spicy miso soup is actually vegan before chowing down. You can also order sautéed mushrooms as a topping for your miso soup to add a bit of extra flavor and texture!

All in all, PF Chang’s offers some good vegan meals if you’re looking for tasty Asian cuisine. Benihana is another okay choice, but PF Chang’s is overall better.

If you visit PF Chang’s for lunch or dinner, you might also order a handful of vegan-safe side dishes, including:

Granted, none of these side options are especially exciting or flavorful. But they can be good complements for some of the main meals above to add some extra vitamins or carbs to your diet. We do wish that PF Chang’s would provide some vegetable spring rolls or fried vegetables, but alas – sometimes you have to take what you can get when eating as a vegan.

PF Chang’s actually formally offered bok choy and spinach sautéed with garlic. But this formerly vegan-friendly option is no longer on the menu. Perhaps it will come back one day!

Any Vegan Desserts at PF Chang’s?

If you want to round out your meal with something sweet, you’re in luck; PF Chang’s does offer the choice of a fortune cookie or fresh fruit. While you might be a bit disappointed at this apparent lack of variety, keep in mind the most of their Chinese restaurants don’t have desserts like traditionally American eateries.

When you eat Chinese, your dessert options are usually limited even if you aren’t a vegan.

Is the fried rice at PF Chang’s vegan?

No – but that’s not exactly surprising given that it is fried. At PF Chang’s, the fried rice includes eggs, shellfish, and milk, and there’s no way to modify the recipe to make it vegan-friendly. If you really want rice, order the plain white or brown rice with some steamed vegetables thrown in to make a more complete rice mix.

What about PF Chang’s Buddha’s Feast?

As mentioned above, the Buddha’s Feast is 100% vegan without any customizations on your part. You don’t need to adjust it, replace an ingredient with something else, or do anything aside from order it and enjoy. This dish is the main reason why vegans can eat at PF Chang’s without feeling overly limited.

Are there any whole food plant-based meals at PF Chang’s?

The above-mentioned Buddha’s Feast is the easiest way to stick to a whole food plant-based diet since it contains a variety of vegetables, a savory sauce, and tofu; these are all either vegetables or whole foods.

However, you can also order the steamed white or brown rice, steamed vegetables, or the fruit cup. It’s not a lot of variety, but it’s better than the options that some other restaurants offer.

Should You Eat at PF Chang’s if You’re a Vegan?

In the end, PF Chang’s is a pretty decent restaurant if you want to eat Chinese with your friends and family but don’t want to cheat on your diet at the same time. Given the handful of entrées you can order without many (or any) modifications, it’s clear that PF Chang’s is aware of – and values! – its vegan diners.

That said, we do hope that it expands its vegan menu sometime in the near future to incorporate additional sides or main menu items. In the meantime, you can check out a breakdown of other vegan-friendly restaurant menus right here on Cook Gem! 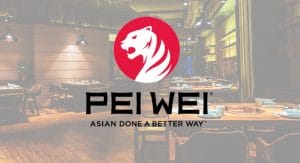 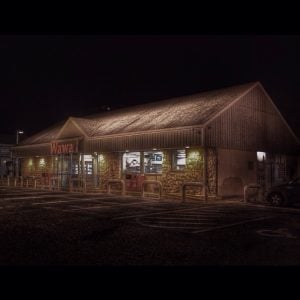