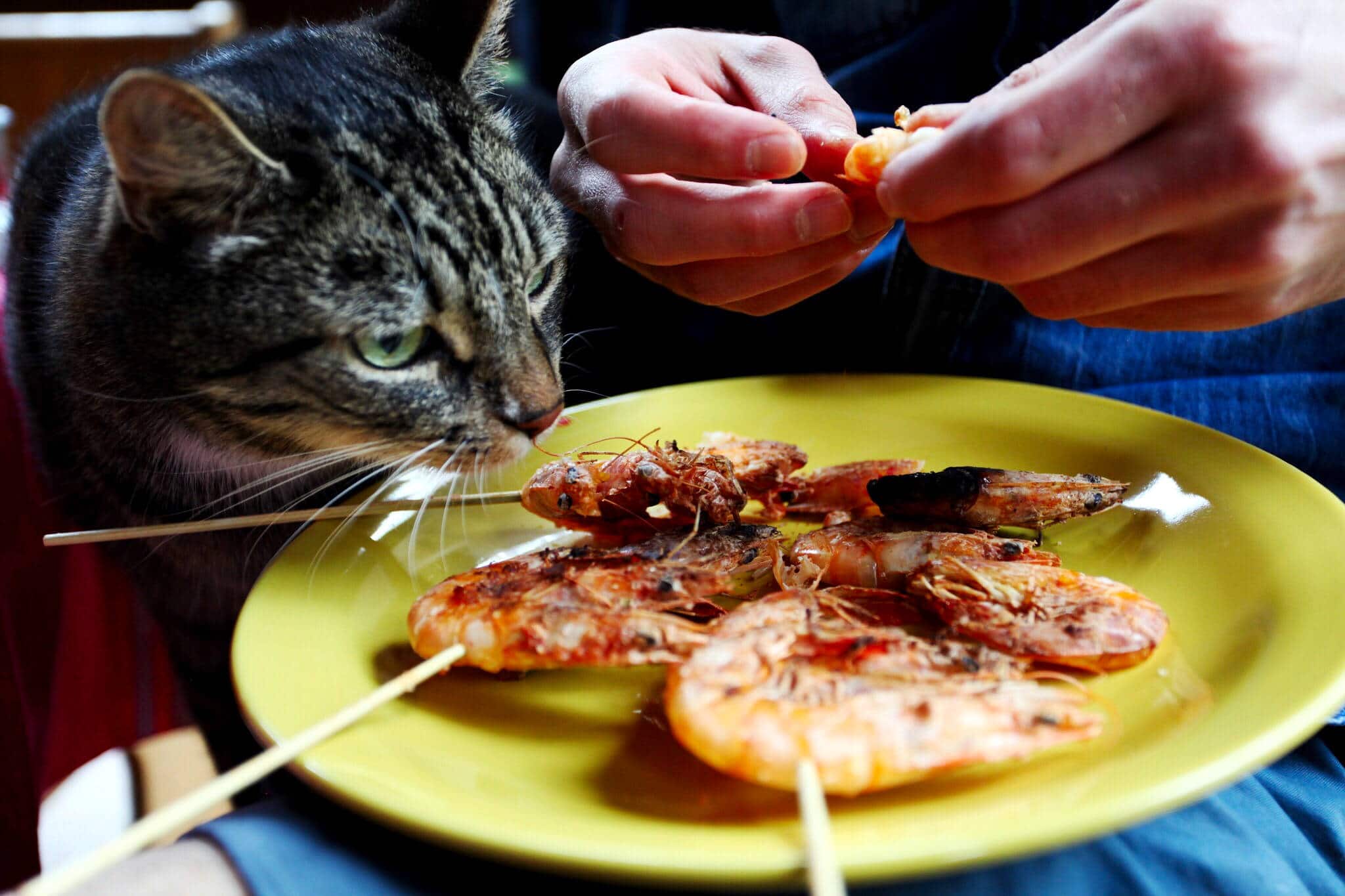 Everyone knows the standard, curled shrimp that you find that seafood restaurants or that you can buy by the pound at your local grocery store. However, you might occasionally want to try a new type of shrimp, either to reinvigorate an old recipe or keep your taste buds guessing!

Rock shrimp have a very hard shell (which is where their name comes from!) and a distinct flavor that is somewhat similar to the taste of lobster compared to the traditional shrimp taste you might expect. With the scientific name Sicyonia brevirostris, rock shrimp are common in warm and deep waters like those found in the Gulf of Mexico and around the Bahamas. They typically live between 120 and 240 feet below the surface.

Technically, rock shrimp are not fully classified as a species of shrimp or prawn. They are usually between 2 and 3 inches long and a pound of them will include 21 to 25 individual rock shrimp.

Historically, rock shrimp were mostly eaten by sailors since it took quite a lot of work to remove the meat from these tiny crustaceans before certain machines were invented for industrial processing. Today, you can find rock shrimp at your grocery store, usually in the same section where you find other shrimp and seafood.

You can add rock shrimp into a recipe by cooking them in a few different ways, including boiling, broiling, or even sautéing the shrimp.

Regardless, your best bet is to peel the rock shrimp before you cook them. The shell is extremely hard and will minimize the effectiveness of any cooking process you try to use. You can often split the hard shell using kitchen shears and remove the sand vein. We’ll go over how to clean rock shrimp in more detail below.

However, you can occasionally find rock shrimp for purchase that are already peeled and/or defined or that have their shells removed. You can grill, fry, sauté, or cook the rock shrimp in any other way you imagine.

When cooking rock shrimp, keep in mind that it cooks faster than any other type of shrimp species. They are very small and heat changes their texture quite quickly. When you follow a recipe, keep the cooking exact down to the second to avoid over or undercooking them.

Why bother cooking rock shrimp in the first place? Most people want to try out these tiny crustaceans because of their special flavor.

When you bite into properly prepared rock shrimp, you’ll taste a sweet, slightly briny flavor. It’s very similar to certain types of crab. However, rock shrimp also have a texture that is closer to the texture of spiny lobster. This unique blend of crab flavor and lobster texture makes rock shrimp a novel type of seafood to enjoy.

You can use rock shrimp in a variety of recipes like:

You can also eat rock shrimp as part of shrimp risotto, grilled shrimp scampi, and shrimp with lemon and garlic recipes.

How to Buy and Store Rock Shrimp

Most shrimp are sold at the 1 pound weight, so you’ll get around 20 to 25 or so shrimp per purchase.

For the best bang for your buck and the best flavor, try to find rock shrimp at a local seafood market. This will ensure that you’ll get your rock shrimp as fresh as possible.

Rock shrimp can be prepared in a number of different ways. However, most rock shrimp are not cleaned before you purchase them. That means cleaning is down to you if you want to avoid contaminating your food or getting little bits of sand in your eventual meal.

If you need to clean your rock shrimp before broiling it, you can follow this basic method:

What if you need to cook the shrimp after removing its shell? Follow this process:

You can use the above process to sauté, boil, or cook rock shrimp in any way aside from broiling.

Overall, rock shrimp offer a great twist on a classic seafood. They’re a tasty type of crustacean you should try if you like shrimp dishes. Their unique flavor, texture, and cooking processes make them an interesting ingredient from start to finish. Odds are, once you try rock shrimp, you won’t want to go back to regular shrimp in the future!

Want to check out additional recipes or expand your cooking horizons? Good news; you can check out Cook Gem’s list of recipes, ingredient breakdowns, and more information right here! 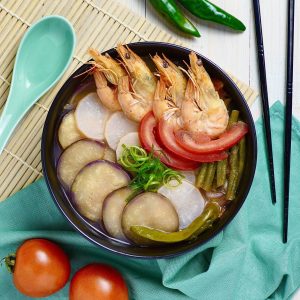 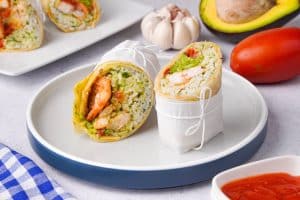 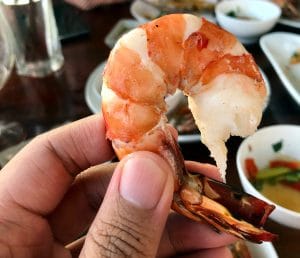 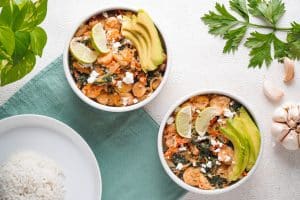