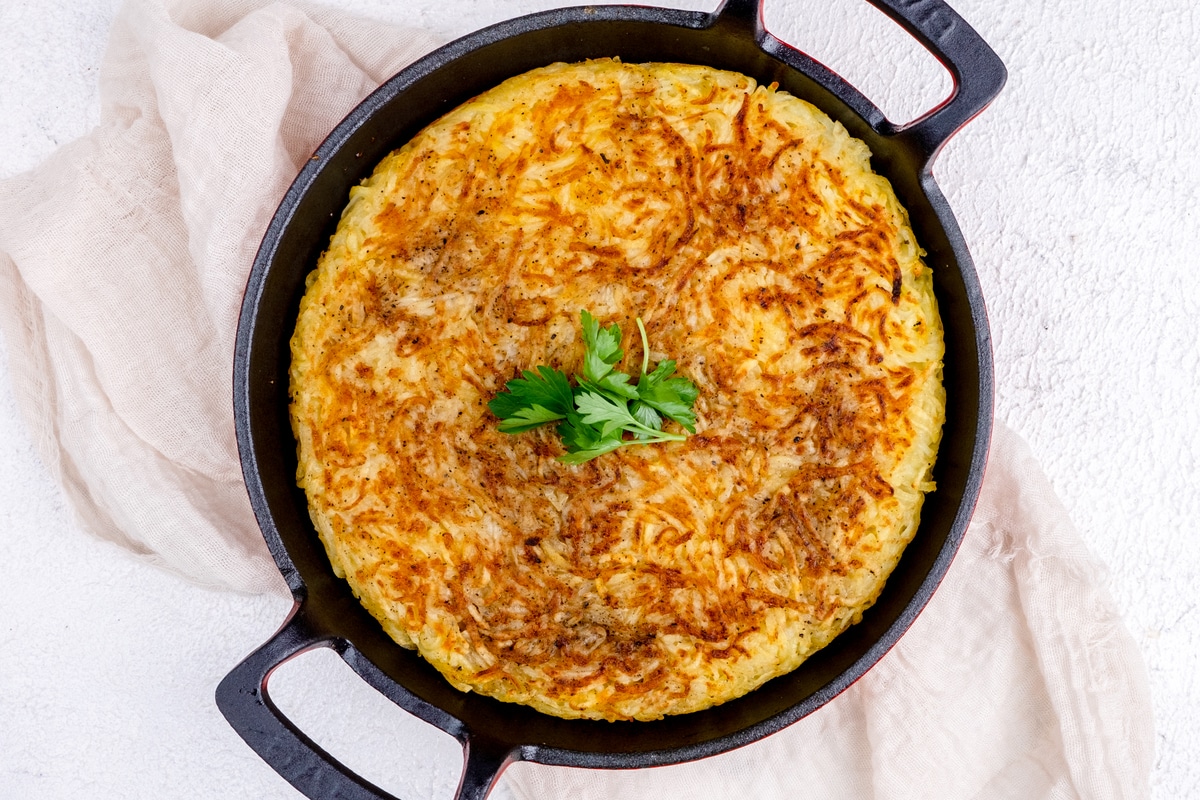 Creating a perfectly crisp roesti by shredding and squeezing out the potatoes, exactly like you would when cooking latkes, helps produce a base that can be topped with eggs and dressed greens. Because it is finished in the oven, there is no need to turn the dish, so the preparation is beautiful and easy. 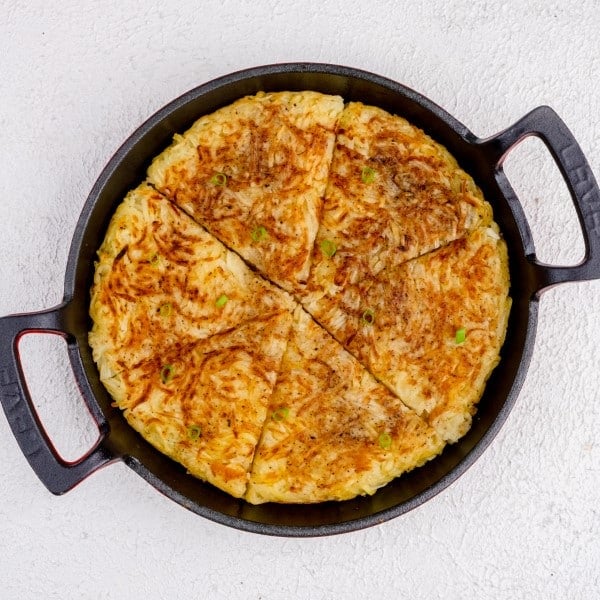 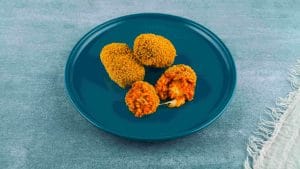 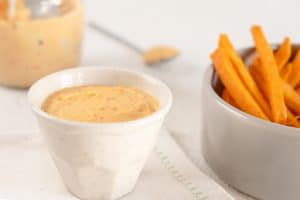 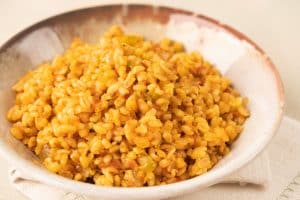 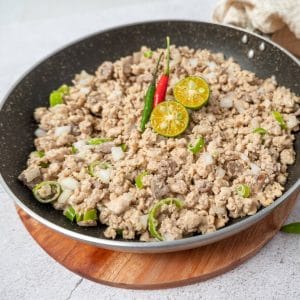 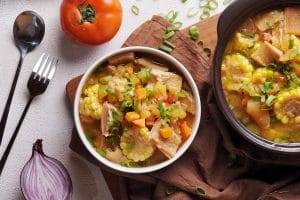 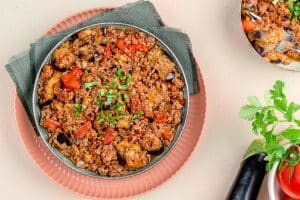 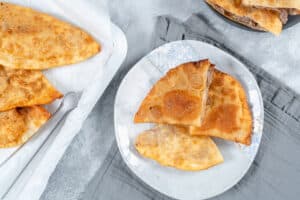 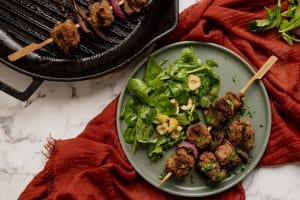 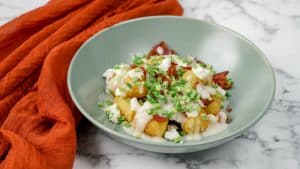