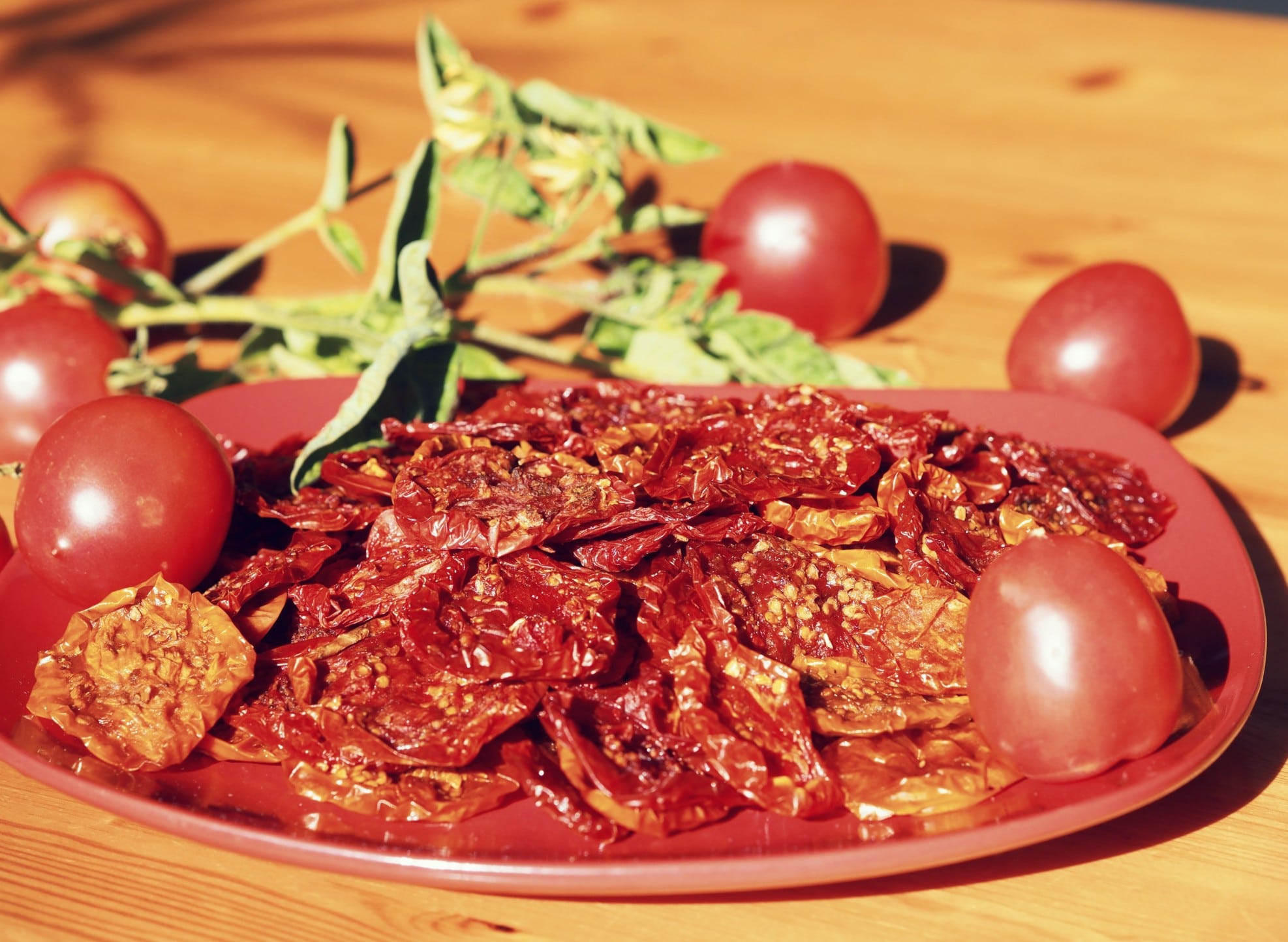 Have you recently found yourself in a position where you needed sun-dried tomatoes but didn’t have any on hand? It happens to all of us at some point — you wish to make a recipe but don’t have all of the ingredients you need.

Rather than taking the time to run to the store, it pays to know which alternatives you can use in place of the ingredient you need. And when it comes to sun-dried tomatoes, you certainly have options to choose from.

There comes a time when you just need to use what you have in your kitchen, so this guide will serve you well in making use of what’s actually on hand.

So what is the best substitute for sun-dried tomato? Thankfully, you have plenty to choose from, ranging from canned tomatoes to pureed tomatoes and much more. So join us as we share our findings on what the best alternatives are.

As always, you can count on your friends here at Cook Gem to make your life easier. So let’s keep reading to discuss our top picks for sun-dried tomato substitutes.

What Are Sun-Dried Tomatoes?

Before we get to our substitutes, we think it’s important to first look at what purpose sun-dried tomatoes serve. What exactly are these things, and what do you use them for when cooking and preparing foods?

By gaining a better understanding of this food, it will be easier to determine which replacement works best for your situation.

At the time, farmers were searching for different methods to prolong the lifespan of their various crops. Just as it is with many farmers today, farming was their livelihood back then. So in order to prolong the longevity of crops, the farmers began to dehydrate the tomatoes on the roof.

They did not expect that doing so would affect the taste of tomatoes. The process of dehydration helped to create this incredible concentrated, tart flavor. And it’s a taste that is unique to the sun-dried tomato.

In addition, they have this strong sweetness to them, unique taste, and a chewy texture. Together, these features make the sun-dried tomato a much-loved food that has stood the test of time and is now more popular than ever.

Of course, since those tomatoes were dried under the sun, significant progress has been made. Today, manufacturers use special food dehydrators to do the hard work for them. However, there are still traditionalists out there who insist on using the old-school method first introduced by those farmers back in the day.

As a matter of fact, the different dehydration methods produce different results in the taste of the tomatoes. That’s why some people insist on sticking to the method that started it all. It’s often the companies that mass-produce sun-dried tomatoes that use more modern methods.

But regardless of how they are made, sun-dried tomatoes are now a part of a very popular variety of dishes. And they can even be eaten as an appetizer or antipasto with various meats and cheeses.

Here are just a few recipes that commonly use sun-dried tomatoes today:

The above list certainly isn’t comprehensive, as there are seemingly countless ways to incorporate sun-dried tomatoes into a wide variety of recipes and dishes. But you get the general idea. Chefs are finding new ways to implement the sun-dried tomato into their foods.

And you can do the same. It pays to play around with this ingredient, as it can radically alter the taste and appeal of many dishes. What’s more, it’s important to remember the many health benefits that these tomatoes possess.

Perhaps most notably, tomatoes are an excellent vitamin C source. When compared to oranges, tomatoes can easily hang with that vitamin-c-packed fruit. Sadly, though, most people aren’t aware of just how much vitamin C is in tomatoes.

Not only that, but tomatoes are also rich in many minerals. For example, they contain lots of vitamin A, magnesium, and iron, among many others.

It is said that sun-dried tomatoes have obvious advantages over other types of tomatoes. Why? Because the process of drying used allows them to retain more vitamins and antioxidants than other methods, thereby ensuring that you get the full health benefits that tomatoes are intended to provide.

We’re excited to share our top alternatives with you. We believe that you will get the best return in your recipes by using these substitutes, so let’s jump right in.

The reason for this is due to the canned tomatoes having the exact same flavor as the sun-dried type. If there’s a difference, it’s that canned tomatoes aren’t as powerful tasting as sun-dried.

One of the most common complaints about using canned tomatoes is that they produce thinner sauces than that of sun-dried tomatoes. Fortunately, this is easily solved by using puree together with canned tomatoes. In doing so, you’ll get the exact same consistency as if you were using sun-dried.

Fresh tomatoes are at the core of sun-dried types. Therefore, it makes perfect sense to use the original in place of sun-dried if you don’t have any of the latter on hand. It’s true that the flavor won’t be as intense, but you’ll still appreciate what fresh tomatoes bring to your recipes. 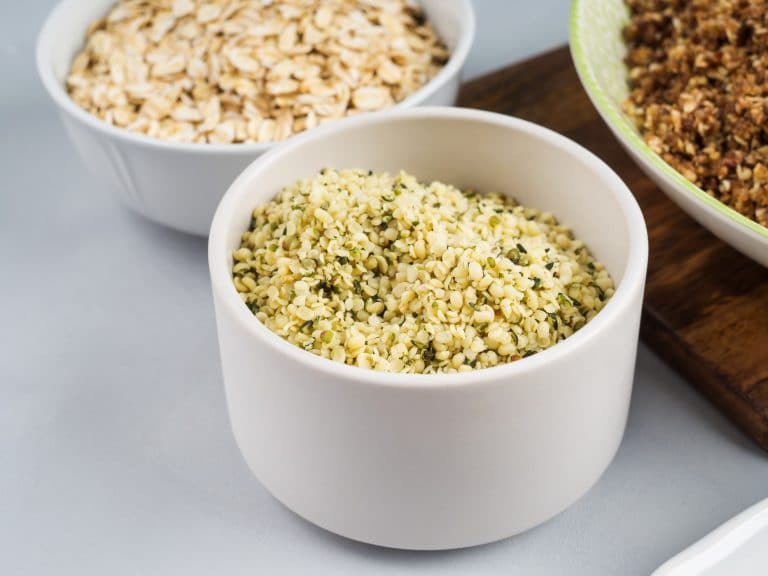 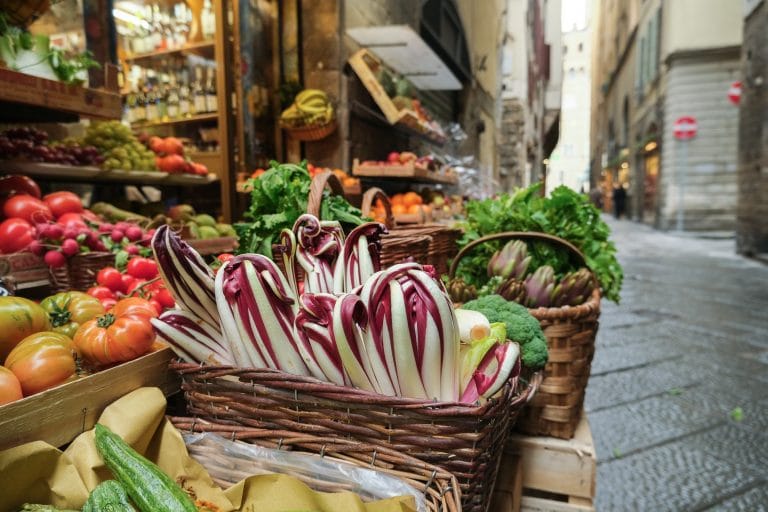 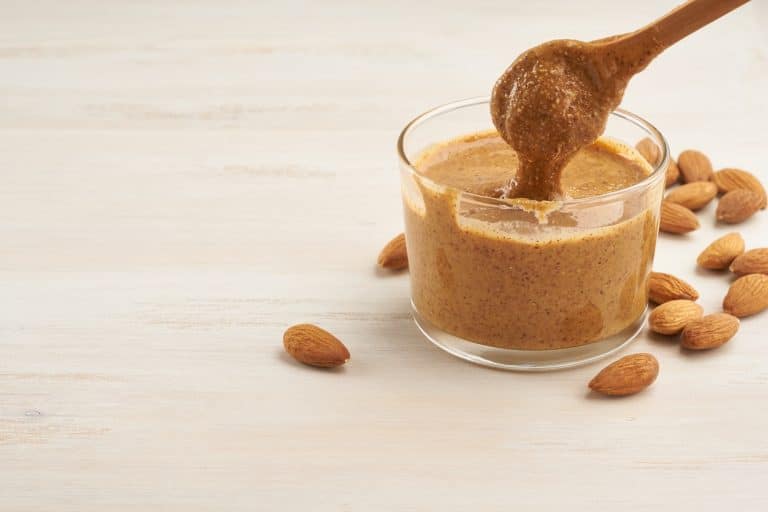 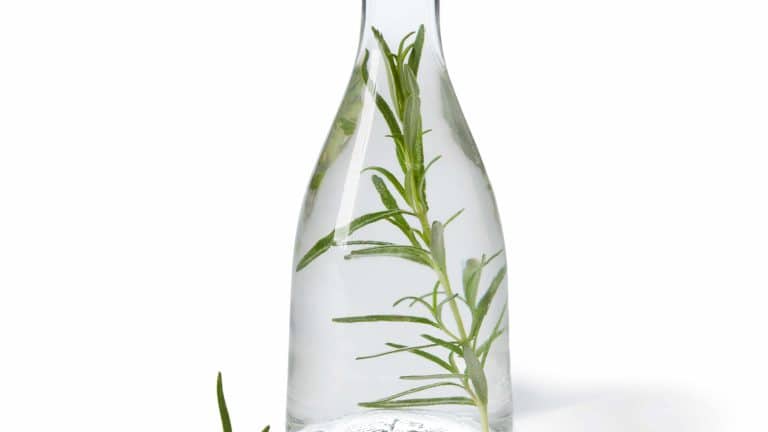 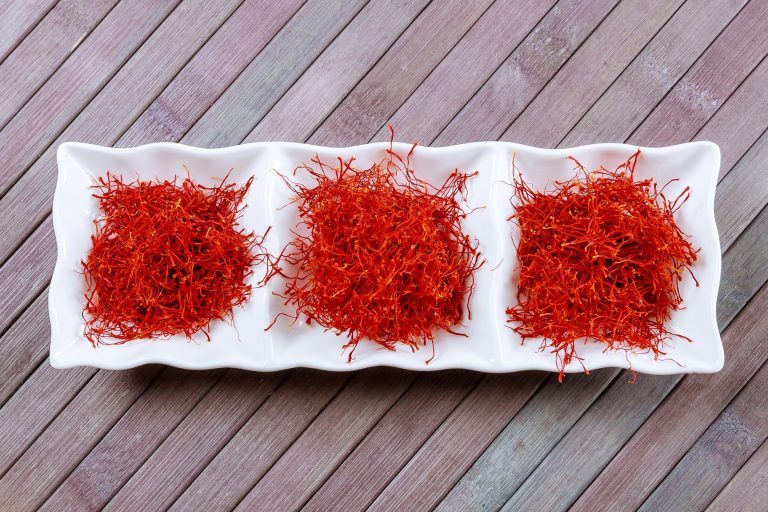