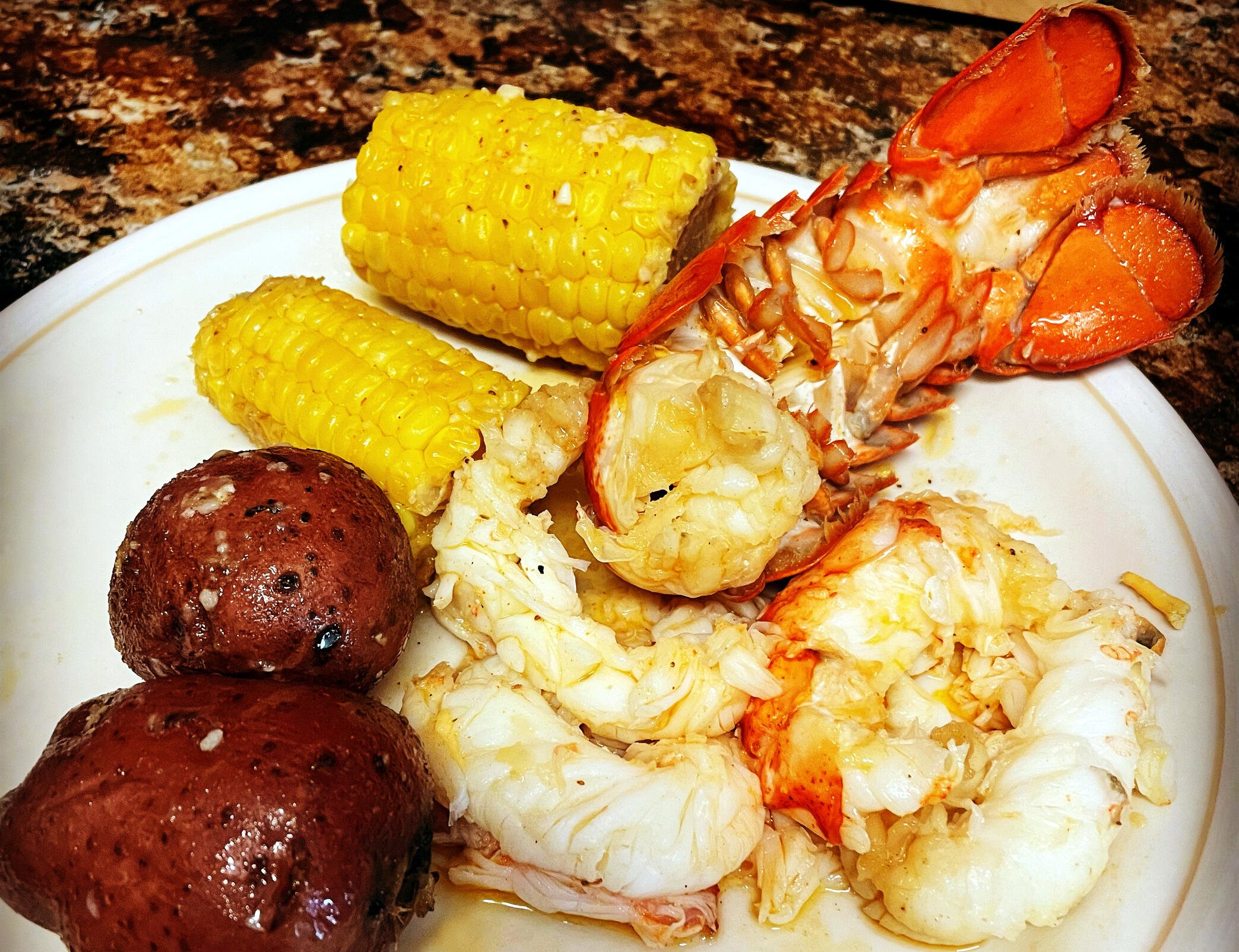 So you decided to splurge a little and cooked an incredible lobster meal for dinner – but your eyes were bigger than your belly, and now you have a whole lot of expensive leftovers in the refrigerator. You don’t want such fine food to go to waste. The obvious question is whether you can reheat this delicacy.

You absolutely can reheat lobster. You can reheat your lobster in the oven, on the stove, or in the microwave, as long as the lobster hasn’t been in the fridge for more than four days and the reheated dish reaches an internal temperature of 165° F to prevent food poisoning.

Read on for the basic guidelines for reheating lobster.

Can You Reheat Lobster?

You should definitely avoid reheating if your leftovers have been in the fridge for more than four days. And what about freezing? You can defrost and reheat frozen lobster, but be aware that the quality starts to decline after being in the freezer for more than four months.

How To Reheat Lobster?

The trickiest part of reheating lobster is ensuring that it stays as tender as can be. Reheating it in the wrong way can result in chewy, tough lobster meat. Not what you want with this delicately tasty meal. It doesn’t matter whether you are reheating the leftovers of last night’s lavish feast or you have bought some precooked lobster meat; you can use the stovetop, oven, or even the microwave to reheat it.

Reheated lobster can be tough and stringy, so the best idea is to use an instant-read digital meat thermometer to get the internal heat of the lobster to 165° F.

How To Reheat Cooked Lobster In The Oven

We prefer this method because it is a slow, gentle way of reheating the lobster, allowing you to control the temperature and time.

Put your lobster leftovers into an oven-safe dish. You’re going to want to add some liquids – the lobster sauce, butter, or some stock will work well. Cover the lobster with aluminum foil and heat for around 10 minutes. By this time, it should be good to go.

Reheating Lobster On A Stove

If you’re not patient enough to use the oven, or time doesn’t permit, you can also use your stovetop to reheat the meal.

Start by removing the lobster from its shell.

Choose a pot or pan with enough space to heat the lobster evenly, pour in a small amount of stock or broth, and possibly some butter.

When the liquid is simmering, add the lobster pieces.

Heat the lobster in the liquid for about 10 minutes until it is warm through. Add more butter to taste and serve.

How To Use The Microwave To Reheat Lobster

Although not the best way to reheat lobster, you can use the microwave in a pinch because it is super quick.

To retain its moisture, you will need to remove the lobster meat from the shell and wrap it in damp paper towels. Place the lobster in a microwave-safe container and heat on a medium or high setting for a minute at a time until it is warm throughout. Remove from the paper towel and serve.

How To Reheat Parts Of The Lobster

Below are a few frequently asked questions about reheating specific parts of a lobster.

Can You Reheat Lobster Tail?

Although lobster tail will always taste best if it is fresh, you can use the oven or stovetop methods described above to reheat fleshy lobster tails.

Can Lobster Claws Be Reheated?

Can You Reheat Cooked Lobster In Its Shell

For best results, follow the oven method to reheat lobster in its shell. Start by cutting the lobster in half. Lay each half on a baking tray, and drizzle with stock, lobster sauce, or melted butter. Cover the lobster with foil and bake for 10 to 20 minutes.

You can also reheat the whole lobster on the stovetop. Place the entire lobster on its back in a steamer basket over a large pot. Pour a little water into the pot – enough to cover the bottom. Bring the water to a boil, and cover the lobster in its steaming basket. Reheat for between five and eight minutes – until it is warmed through. Remove from the pot and serve.

How Do You Store Cooked Lobster

As we have mentioned, lobster leftovers can be safely stored in the fridge for two or three days. Store the cooked lobster meat in an airtight container or sealed plastic bag. Alternatively, wrap in foil. If you want to freeze the lobster, store it in brine in a sealed container for best results.

How To Know If Cooked Lobster Has Gone Off

The lobster meat should be tough and firm to touch. If it is starting to look like cottage cheese, don’t eat it anymore.

If the lobster doesn’t smell so great, then it’s definitely time for the bin.

The color of the meat has changed

If the meat has taken on a greenish tinge or has white specks on the shell, please don’t eat it.

The meat is starting to go slimy

If you notice a slimy coating on the meat, then it is already spoiled.

Don’t let your expensive, delicate lobster leftovers go to waste by using any of the above methods to reheat gently. And if you don’t feel like eating a warm dish, you can also safely turn cold lobster leftovers into a delicious lobster salad or lobster rolls. 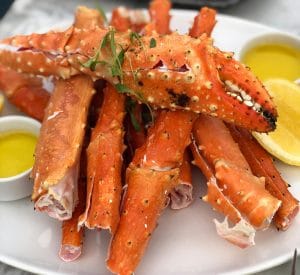