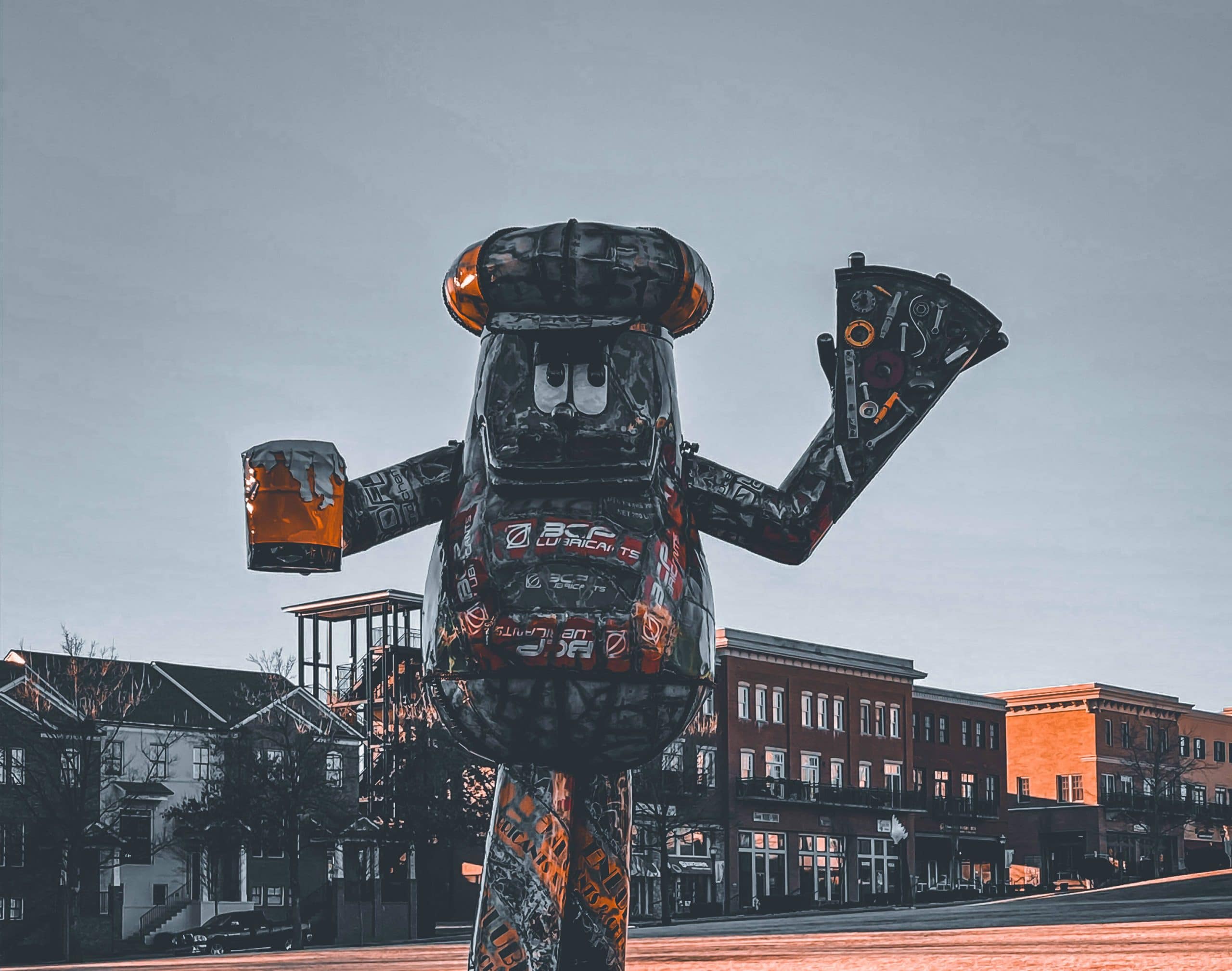 Sometimes there’s nothing better than a piping hot slice of delicious pizza! But hold up; if you’re a vegan, is pizza even on the menu? Pizza is usually made with a few decidedly anti-vegan ingredients, namely cheese and at least one sort of meat like pepperoni.

That said, there are plenty of vegan-friendly pizzerias these days, and Mellow Mushroom is one of the most popular. Good news for vegans: Mellow Mushroom also has a variety of excellent vegan options. In fact, you may not find any pizzeria with more vegan friendliness on every page of its menu.

With that said, let’s take a closer look at the vegan pizza options available at Mellow Mushroom so you know what to order the next time you sit down for a slice! Before we dig into detail, here is a quick overview:

Update On Vegan Pizzas: As of 2023, there is an entire vegan pizza section when ordering so you can just shop your own pizza from there and it will come out perfectly vegan!

At Mellow Mushroom, you have two options when searching for a delicious vegan pizza: either choose one from the menu or build your own. Let’s start with the vegan-friendly pizzas made ready to order right off the bat. These include:

Each of these pizza types is delicious, but you do need to make a few specifications to ensure you don’t cheat on your diet. First, make sure that you order no regular cheese or Parmesan on the crust. You’ll also want to specify no garlic butter on the crust; neither of these ingredients is vegan at all.

Fortunately, Mellow Mushroom doesn’t usually put these ingredients on the vegan cheese pizza, but you should still specify just to be safe.

As mentioned, Mellow Mushroom also allows you to build your own vegan-friendly pizzas! Don’t worry – you don’t actually have to make the pizza from scratch, like our delicious ‘Nduja Sausage Pizza.

These are great if you have some particular pizza tastes or if you just want to try out different ingredients at Mellow Mushroom over time. This is a great option for creative eaters who love putting together their own pies.

Mellow Mushroom offers thin, original, and gluten-free crust. Luckily, each of these crusts is 100% vegan, so choose your favorite and continue.

Next, you can choose to include vegan cheese with your pizza (or you can go without), and you can choose from several of the below toppings. The vegan friendly toppings at Mellow Mushroom include:

As you can see, there are plenty of pizza toppings; enough that you can easily create your own pie to your heart’s content! As with the above pizzas, be sure to specify that you don’t want any garlic butter or cheese or Parmesan cheese on the crust to keep your new pie 100% vegan.

Aside from pizza, Mellow Mushroom also offers some vegetarian-friendly calzones if you want to try them out. These include the Veg-Calzone, in which you have to substitute non-vegan cheese for the vegan cheese described below, or you can build your own calzone similar to the build your own pizza choice above.

You can put any of the vegetables are toppings mentioned above into your calzone. Plus, the calzone crust can be made from any of the vegan-friendly pizza crusts described earlier as well.

Other Vegan Foods at Mellow Mushroom

There are two more things to talk about for vegan eaters at Mellow Mushroom: the Tempeh Hoagie or Tofu Hoagie. Both of these are great lunch alternatives if you don’t feel like pizza or a calzone. Just be sure to substitute the default cheese with the vegan cheese.

You can also make either of these hoagies with French rolls or multigrain rolls – both are 100% vegan either way.

Aside from these food options, Mellow Mushroom offers hummus with pita or carrots and celery, pretzels with pizza sauce and mustard, and brochette. For the last option, replace the feta cheese with vegan cheese if you desire.

Then there are salads, including a chef salad, Greek salad, house salad, and more. As before, all of these come with cheese and you’ll need to replace them with the vegan cheese described right below.

What vegan cheese does Mellow Mushroom use?

We’ve talked a lot about the vegan cheese so far – the good news is that it is delicious. Mellow Mushroom’s vegan fromage is Follow Your Heart’s Vegan Cheese, and it’s great for pizza, calzones, and anything else you choose to combine with it.

Is the pizza crust at Mellow Mushroom vegan?

Absolutely, 100%. Both the thin and baked crusts available at Mellow Mushroom are totally vegan. However, they also come brushed with butter or with Parmesan by default, so anything you order from Mellow Mushroom will need to include a note to not put these toppings on the crust.

Is Mellow Mushroom a Good Pizzeria for Vegans?

As you can see, Mellow Mushroom is arguably the best vegan pizzeria overall. Not only does it have vegan-friendly crust and cheese options, but it also lets you build your own totally vegan pizza in just a couple of minutes at the ordering counter.

With luck, more pizzerias will follow Mellow Mushroom’s example in the future. If you want to check out a vegan-friendly menus, scroll through Cook Gem’s vegan restaurant menu guides and at-home vegan food recipes!