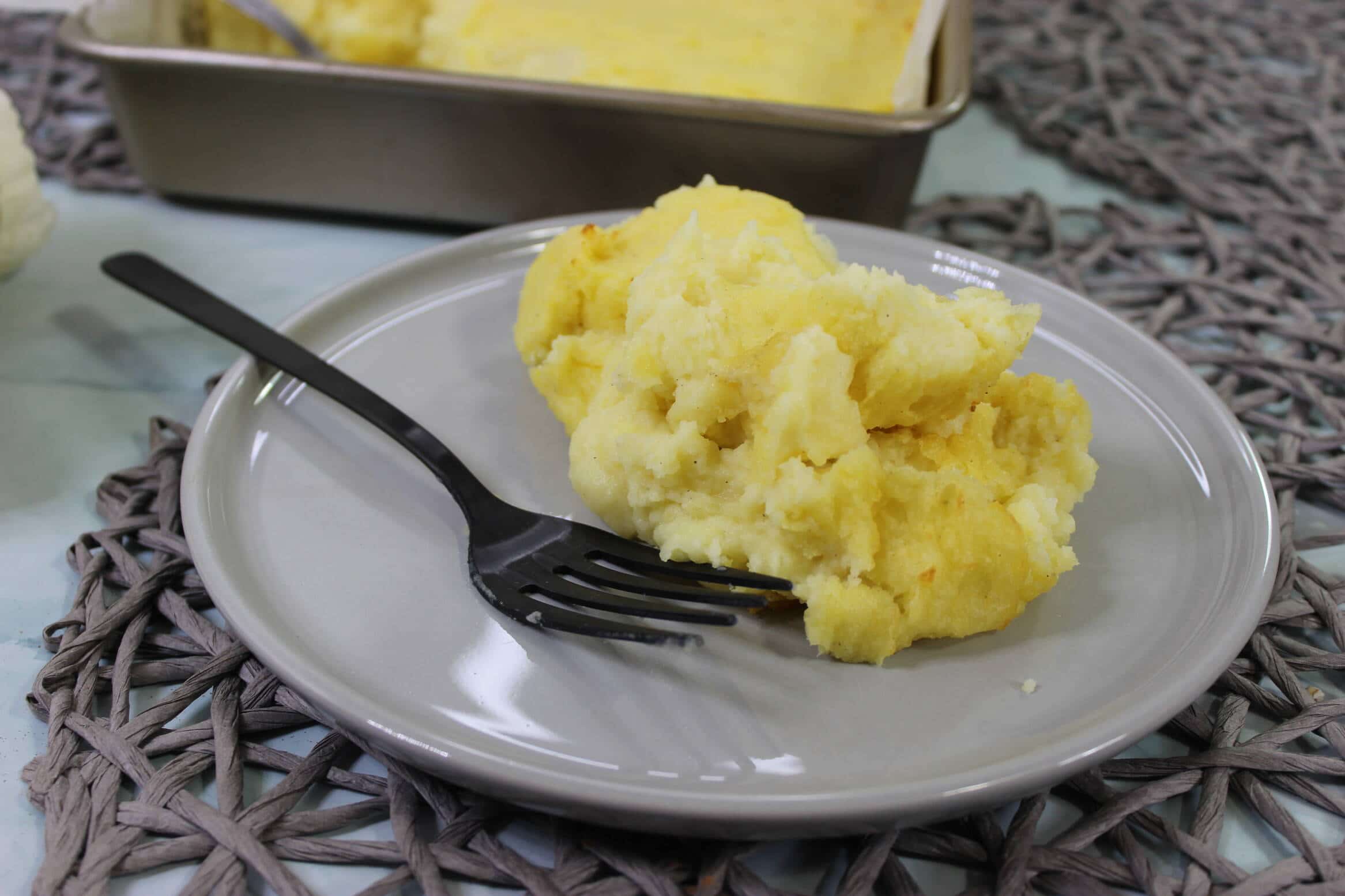 Potatoes are a tried and true ingredient. They go in and out of healthy menus and diet plans. Some people swear by them and some people swear off them. But I am forever a pro-potato person.

They are simple, versatile, and cheap. There are a number of ways that you can prepare potatoes. The best part is that, for most recipes, you only need a few other ingredients to make a perfectly delicious potato dish.

Potato mousseline (a.k.a. Pommes mousseline) is one of those classic, simple dishes that will wow your house guests. The recipe pairs well with so many different recipes.

Mousseline translates to “mousse”. That creamy, silk texture is created by boiling potatoes and then mixing them with a fair amount of butter and whipped heavy cream. It’s important not to skip out on that, despite it being slightly unhealthy. It’s incredible how much flavor can come from just a few ingredients.

You should stick to the classic recipe the first few times you make this recipe. Indulging every now and then is good for the soul. Eventually, once you become familiar with the technique, feel free to experiment with other potatoes, fats, or creams. 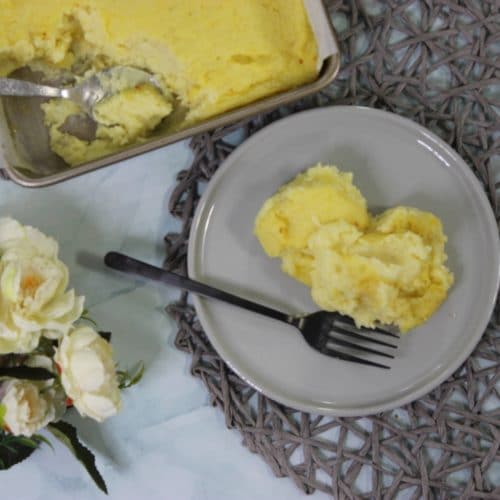 Why do you need to bake potato mousseline?

Some mashed or pureed potatoes are ready to serve right after you rice and mix them together. This particular recipe has you bake the potatoes as an extra step.

It is necessary to bake the potatoes to get the light and fluffy texture. Reheating the potatoes will heat up the whipped cream without losing the air that you just whipped into them. The low heat from the oven also dries up any extra moisture that would weigh the potatoes down.

This particular recipe contains a fair amount of butter, milk, and cream. So, it’s not exactly low in fat.

There are a few options if you are trying to maintain a low fat diet and you still want to make this recipe. Keep in mind, when you replace the full fat ingredients with healthier ingredients, it will compromise the taste.

You can use non-dairy butter or milk. Some options include low fat coconut milk, oat milk, or almond milk. You could also swap out whole milk with low fat milk.

For the whipping cream, you could use full fat coconut milk instead.

Additionally, you could use sweet potatoes instead of yellow potatoes for better nutritional value.

What is the difference between mashed potatoes and potato mousseline?

Mashed potatoes are just that – mashed. It just doesn’t sound as graceful, does it? With some mashed potatoes you can go ahead and leave the skins on, boil, drain, and then use a potato masher right in the pan.

Sure, you could easily make mashed potatoes and call it a day. But you’ll lack the decadence and texture that you will get from pommes mousseline.

Potato mousseline requires a bit more technique that results in more than just the fancy name.

Do you need some recipe inspiration to use up the rest of your uncooked potatoes? Here are some other great recipes to try: 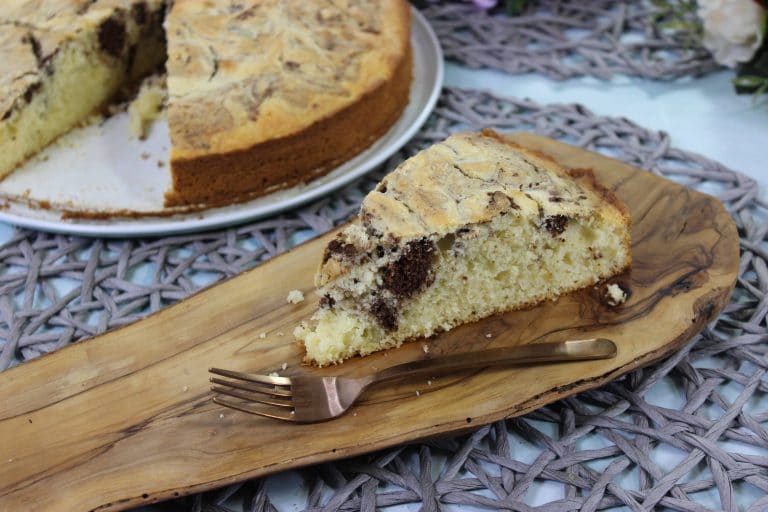 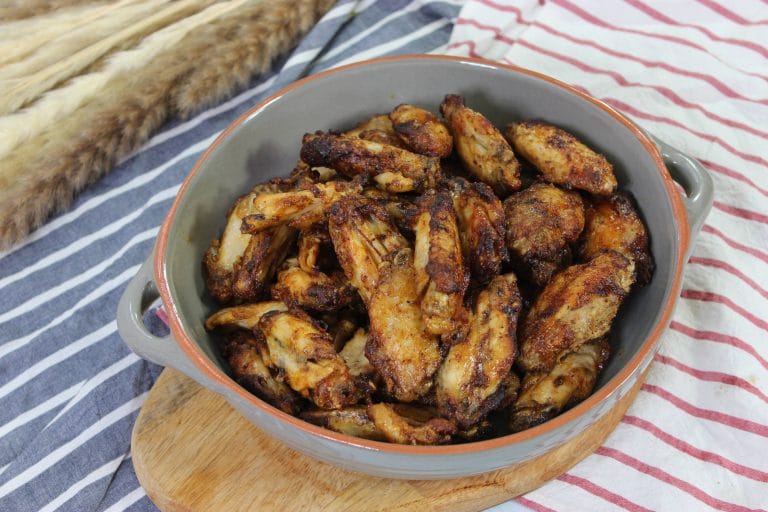 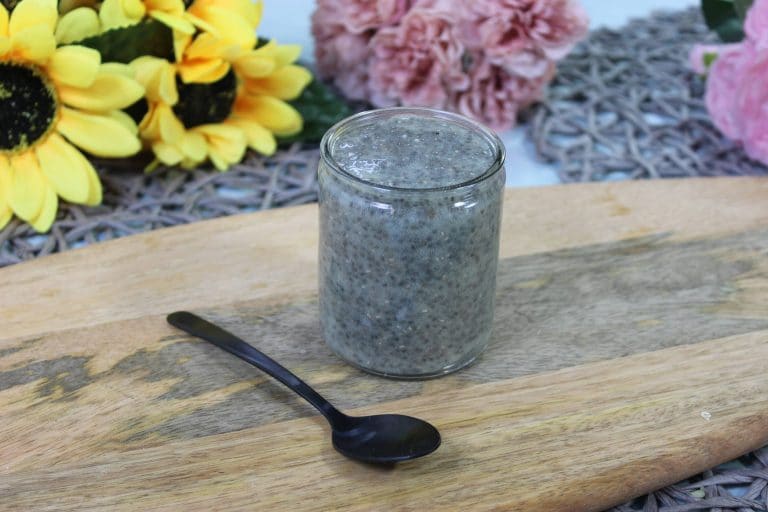 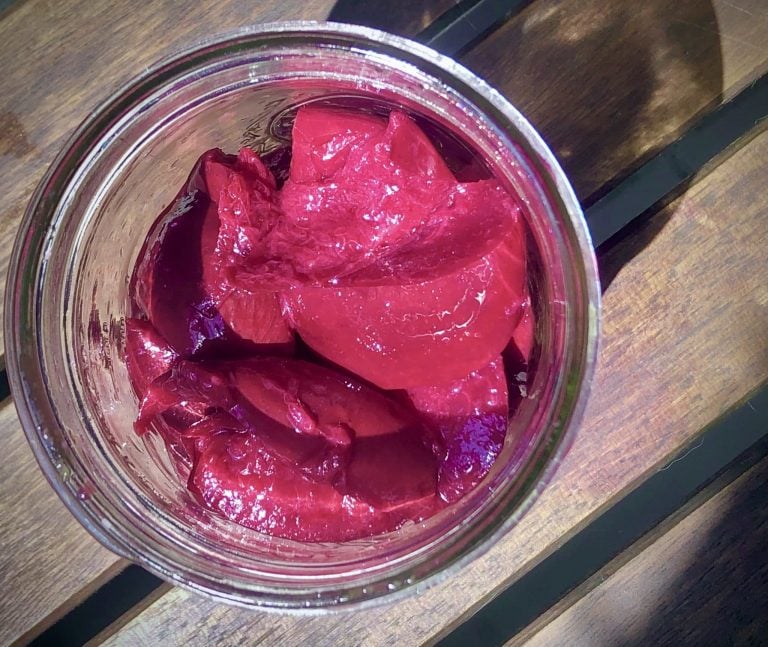 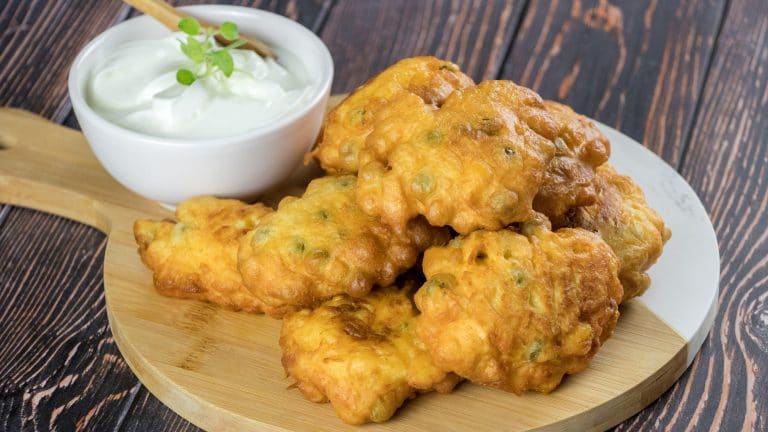