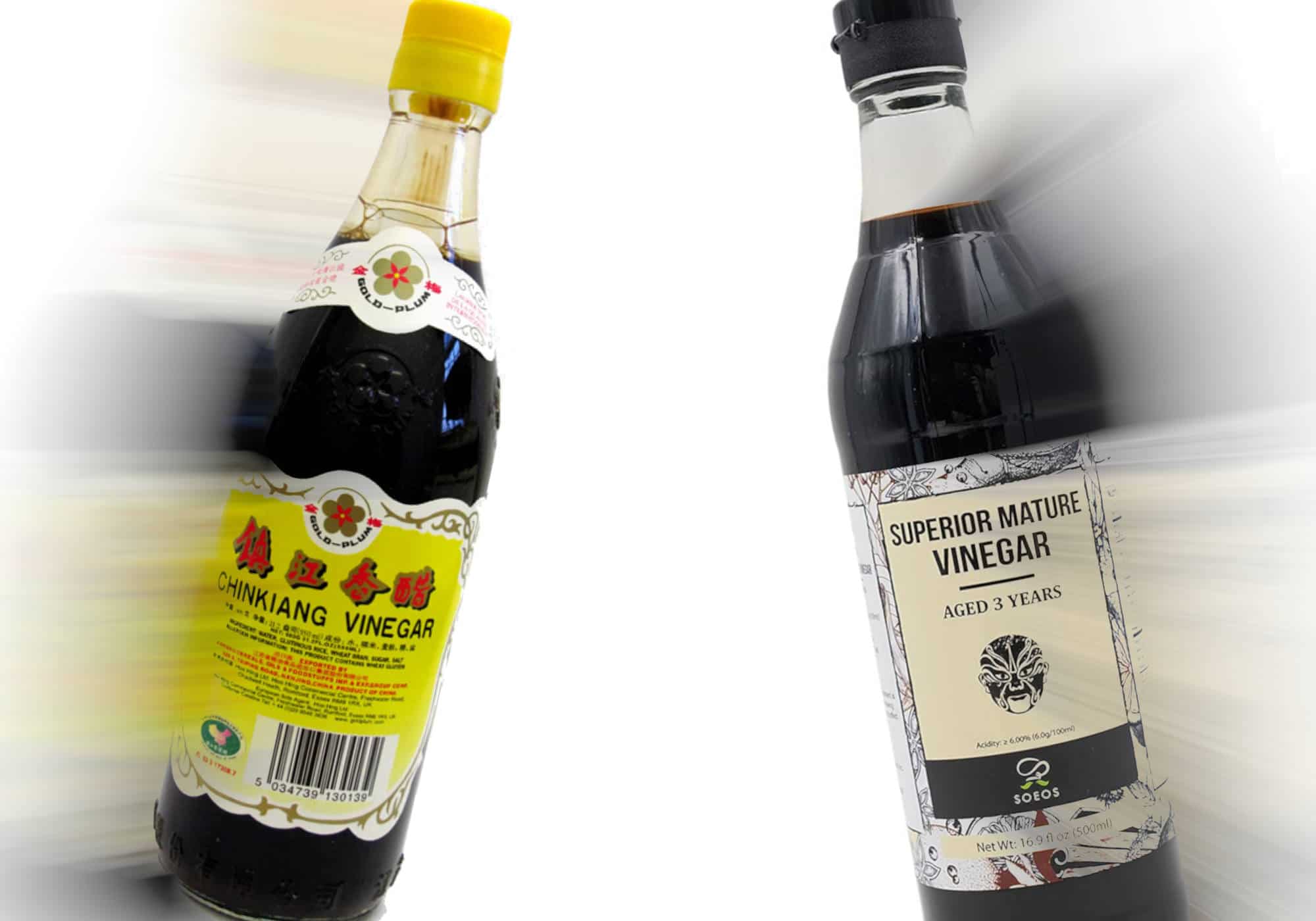 Vinegar is an important cooking ingredient and forms the tasty core of many sauces, particularly in Asia. China specifically makes many different kinds of vinegar, ranging from malt vinegar to cane vinegar to rice vinegar and more.

But one of the most important types of vinegar is Chinese black vinegar. This particular vinegar is made by blending rice and malt vinegar, then letting the resulting mixture age for quite a while. Over time, the black vinegar gains a mild acidic character and a richer flavor than usual. Most people find that black vinegar contains notes of cinnamon and nutmeg.

As a result, Chinese black vinegar is commonly used in dipping sauces and in plenty of complex, flavorful dishes, just like soy sauce.

This Chinese black vinegar is very inexpensive, making it great if you need black vinegar on a budget; you get 18.6 ounces of black vinegar for about $10 or even less. Each bottle is also produced in Zhenjiang, China, from which it derives its name.

Gold Plum’s black vinegar is very flavorful and has a rich, dark flavor profile that makes it perfect for combining with braised dishes. It also works very well as a dipping sauce.

Also made in Zhenjiang, this Chinese black vinegar from Soeos is especially aromatic and very high quality. Once you open the bottle, you’ll immediately detect notes of various spices and the high acidity contained in the product. This particular vinegar is also made with wheat bran, which gives it a more tart flavor profile compared to other black vinegar.

Regardless, this tart vinegar is ideal for meals like spinach salad, Kung pow chicken, or even as part of a vinaigrette salad dressing and topping. Even better, this vinegar is very popular and has been reviewed many times on Amazon. As a result, you can trust its overall quality should you decide to pick up a bottle.

Soeos also makes another popular type of Chinese black vinegar. This can be purchased for about $13 and each bottle gives you nearly 19 ounces of fluid – in other words, it’s very cost-effective and budget-friendly if you need a good amount of vinegar for upcoming salads or recipes.

In terms of flavor, this Chinese black vinegar has a malty, woody character, which makes it distinct from other types of vinegar on the market. It also includes the same pungent tartness that Soeos’ other black vinegar above offers. So it’s a little more complex in terms of its flavor profile than many other picks.

Soeos’ Chinese Black Vinegar is a great choice as a vinaigrette, on salad, as an ingredient for Kung pao chicken, and much more.

52USA’s Chinkiang Vinegar is another stellar choice for Chinese black vinegar. It offers a mild and overall tangy flavor profile for a reasonable asking price of about $13. Unlike some other Chinese black vinegar, this variety includes extra salt and sugar, which makes it both tart and sweet relative to other options.

Naturally, you can use this black vinegar with tons of Chinese dishes, including salad, stir fried meals, and much more. Thanks to its mouthwatering flavor, it’s also a great topping or ingredient in sauces, so consider using it for dipping.

Last but not least is Koon Chun’s Black Vinegar, which is extremely affordable – you can get nearly 17 ounces of black vinegar for just $9 at the time of this writing. More importantly, this black vinegar is one of the most versatile on the market, as it is suitable for marinades, stir-frying, as a dipping sauce, and as a cooking ingredient for braised dishes.

At the end of the day, most Chinese black vinegar tastes relatively the same no matter where you get it from. But we firmly believe the above Chinese black vinegar offerings are some of the best you can purchase in the West, as they are all available on Amazon for affordable prices at the time of this writing.

If you don’t already know which is your favorite, give one a try and add it to your favorite Chinese dish. Then, once you run out, you can try another bottle of Chinese black vinegar and compare. Eventually, you’ll know exactly the type of black vinegar you prefer and can purchase it again and again in the future. 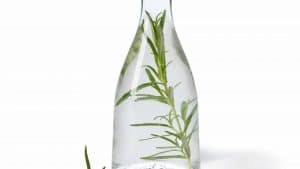 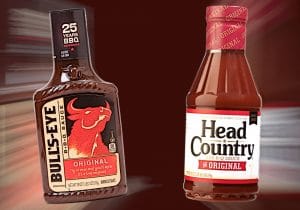 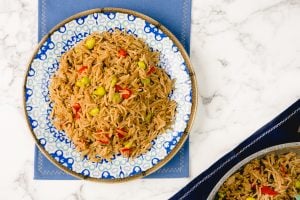 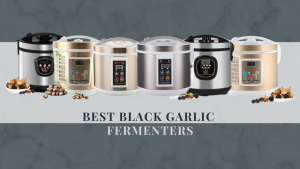 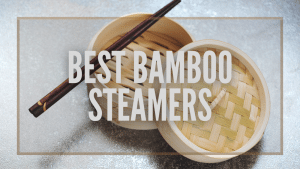 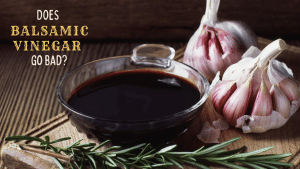 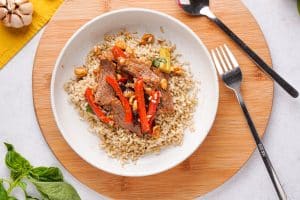 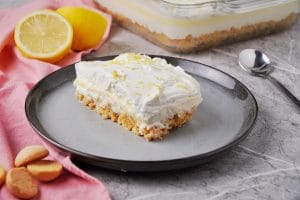 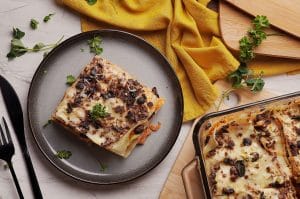 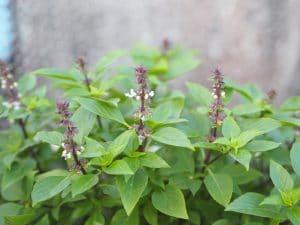