You have probably heard of fried chicken and waffles before. It is more popular in the South and can be found at several fast-food restaurants or you can make it at home. It may sound unusual if you have not grown up around the idea, but it is very yummy (though maybe not the healthiest). Fried chicken and waffles are usually complemented with maple syrup on top or to the side, which adds a good, sweet contrast to the savory fried chicken and more neutral waffles.

As delicious as fried chicken and waffles are, this recipe is another twist on them that turns them into ice cream. This makes a usually hot dish perfect for warmer weather so you can enjoy your favorite tastes while also cooling down in the sun. Fried chicken and waffles ice cream seems to have originated from a restaurant called Coolhaus that is located in Los Angeles. It’s been around since 2009, which has given it a lot of time to spread its ice cream’s popularity. 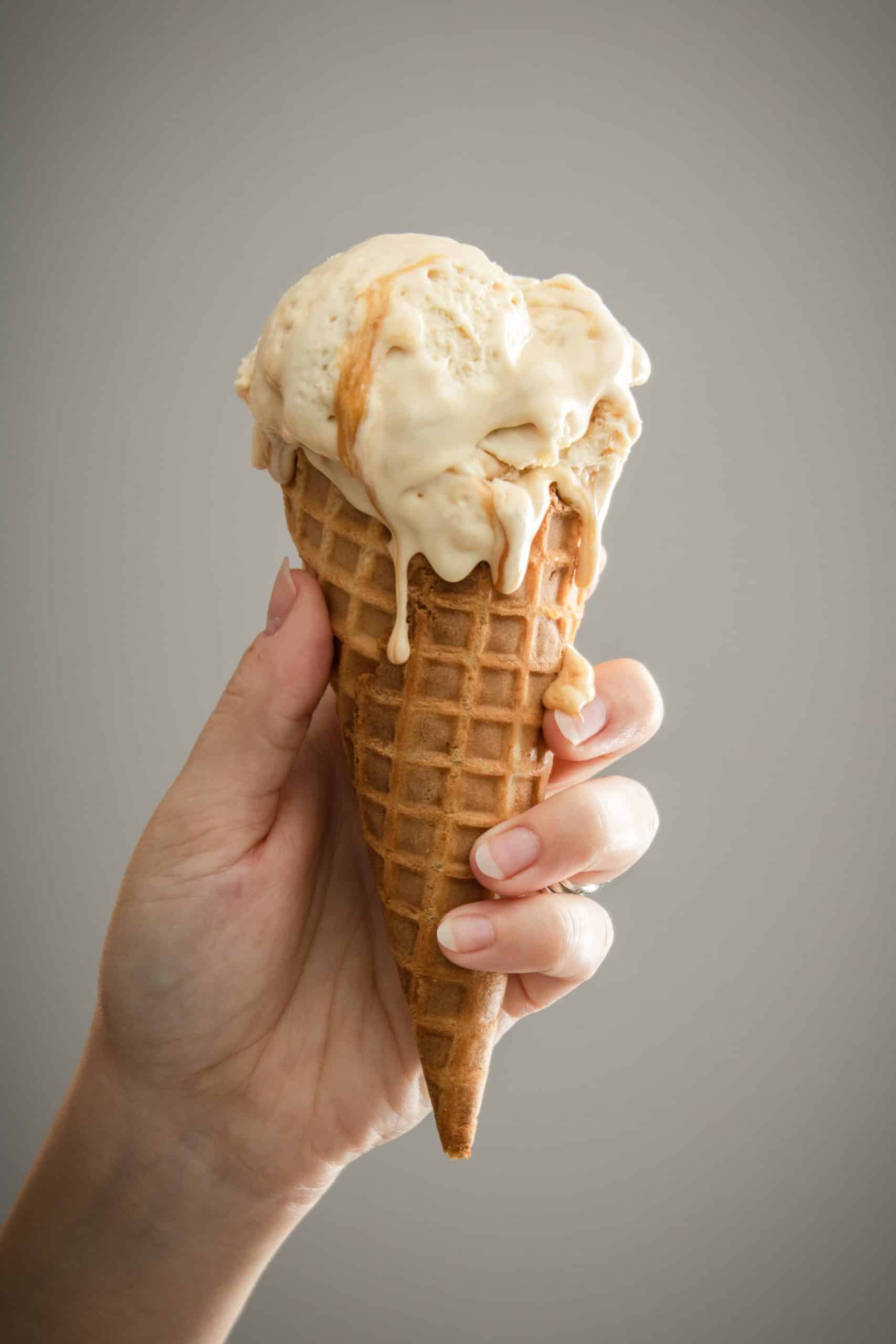 This ice cream can be stored in an airtight, freezer-proof container in the freezer for several months. Homemade ice cream tends to get harder than store-bought ice cream, so the next time you serve it, you may need to let it sit out for a few minutes first. Alternatively, you can try running it under hot water in the closed container or popping it in the microwave for a few seconds. This can make it much more manageable to scoop and serve.

This ice cream is delicious eaten on its own, but it also makes a wonderful accompaniment to a traditional plate of chicken and waffles. You can always make some fried chicken and waffles to serve alongside, but my personal preference is to make fresh, warm waffles then plop a couple scoops of this ice cream on top. It adds a little texture variety which is fun! The ice cream also is extra special when served in waffle cones.

You do not need any extra topping, as the chicken caramel mixture should be sweet and flavorful enough, but if you want a little bit more you can drizzle maple syrup on top to harken to the topping of regular fried chicken and waffles. There is no wrong way to enjoy this ice cream and I hope you like it just as much as I do!

Looking to really turn some heads? Make this with our onion ice cream to make people do a double take. Onion ice cream and fried chicken. Yeah. 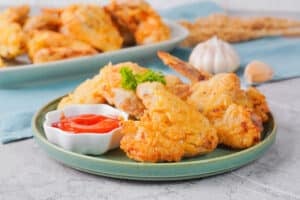 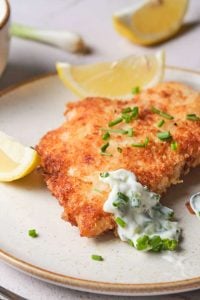 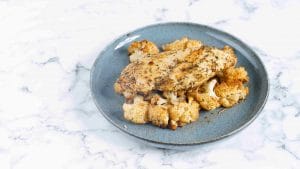 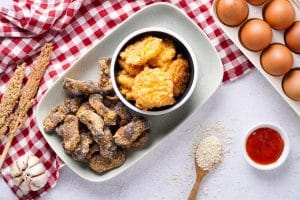 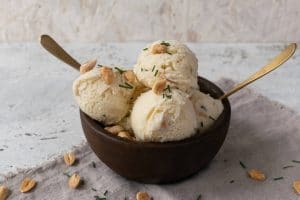 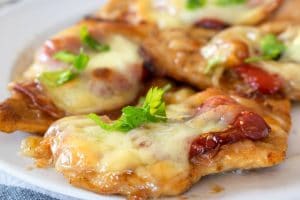 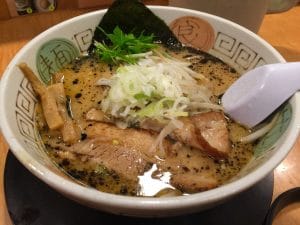 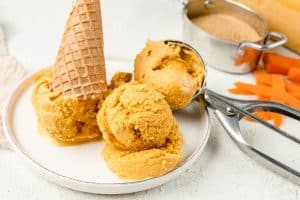 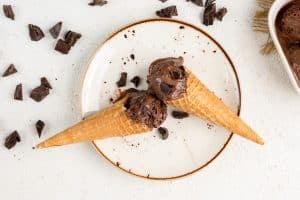