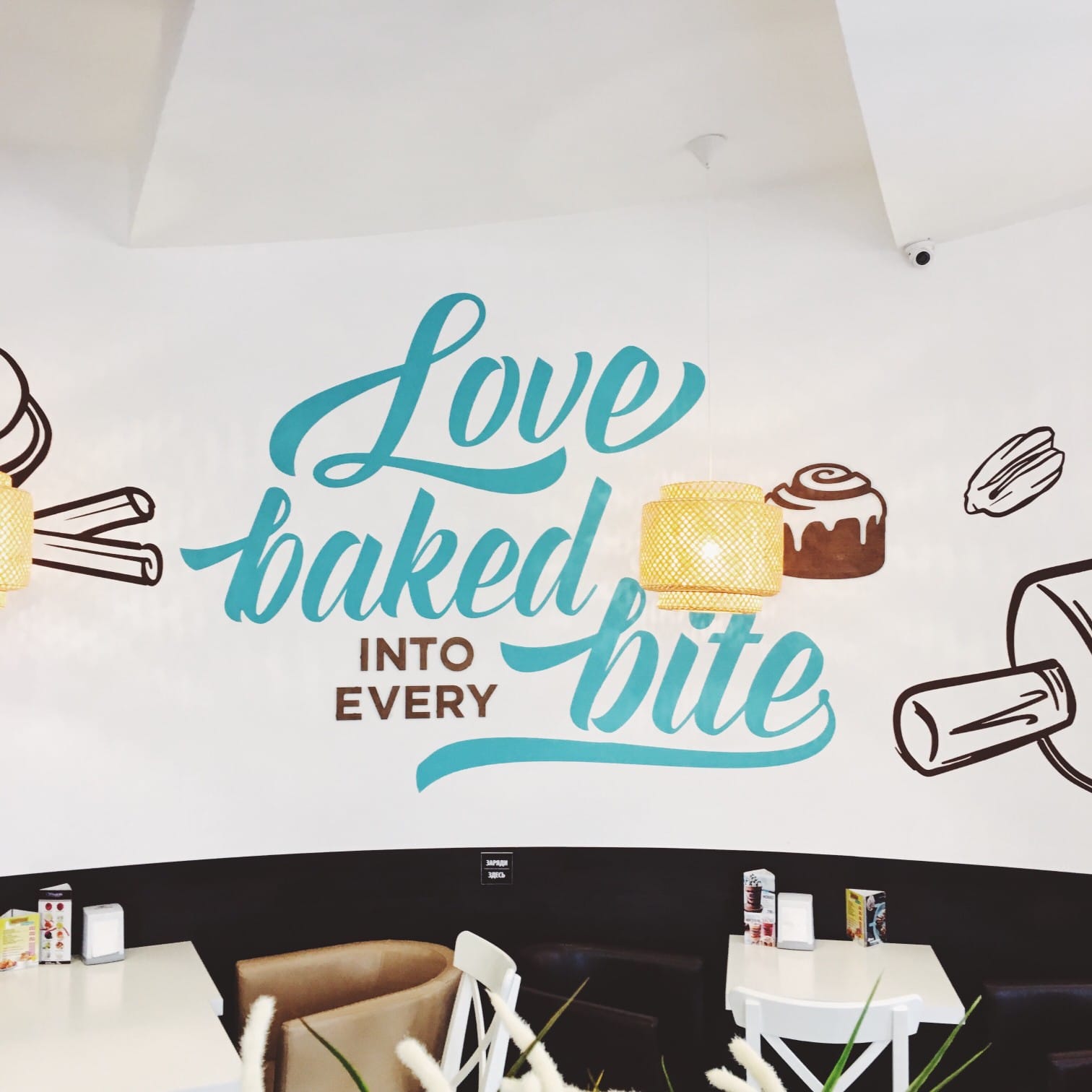 Do you have a sweet tooth for Cinnabon but aren’t sure if any of their menu offerings are vegan? You’re not alone, as many people find Cinnabon shops as they pass through airports or malls and wonder what kind of vegan options are available.

As you browse the menu, your mouth is sure to water. Cinnabon has a lot of items that are indeed delicious. But before you order a sweet treat to satisfy your sugar cravings, you need to know what vegan-friendly items are on Cinnabon’s menu.

We’re taking a closer look at the cinnamon roll giant’s menu to see what items are OK for vegan diets. So read on to learn more about Cinnabon and its vegan offerings.

Since Cinnabon is primarily about the sweets, appetizers aren’t really up for consideration here. Rather, Cinnabon is more of a dessert depot to visit after you’ve enjoyed a hearty meal at Cracker Barrel or Buffalo Wild Wings.

Unfortunately, you are out of options even if you want an appetizer. Cinnabon simply doesn’t offer any vegan appetizer items on its menu. However, you can order drinks to whet your appetite if necessary.

All drinks on Cinnabon’s menu are vegan-friendly if it’s any consolation. So, now that you know Cinnabon doesn’t have any vegan appetizers, do they at least have other menu items that vegans can safely eat? Read to find out.

Entrees and Main Courses for Vegans at Cinnabon

Cinnabon has long served as a favorite for their delicious desserts. While there are many people who can freely consume Cinnabon’s sweet offerings, the company has yet to cater to vegans. Many people have sent requests to Cinnabon over the years. Sadly, no changes to the menu have been made.

In 2021, one of the largest cinnamon roll shops in the world fails to offer any vegan food items. It’s certainly a bummer for vegans everywhere. But at present, the only vegan-friendly entries on Cinnabon’s menu are drinks and maple syrup.

Cinnabon’s delicious dough is made with whey, while the frosting they use includes ingredients like whey and cream cheese. There’s no question that the ingredients Cinnabon uses are high-quality and tasty when prepared. But when it comes to being compatible with vegan diets, you’ll need to look elsewhere.

This fact extends to Cinnabon’s coffees, too. There aren’t any dairy-free alternatives for vegan customers, limiting you to black coffee only. If you’re craving a morning treat and coffee, Cinnabon isn’t the place for vegans.

As with Cinnabon’s appetizers, you will find no vegan sides, either. The closest “side” that Cinnabon offers that’s vegan-friendly is its frozen lemonade. It’s certainly nothing to write home about, but it’s there if you want something different from all of the standard beverages the company offers in its shops.

It’s unfortunate, too, as there are many requests to Cinnabon from consumers asking for vegan menu items. It’s clear that there is an outcry for vegan Cinnabons. But as it stands, such requests have fallen on deaf ears.

It remains to be seen whether Cinnabon will eventually acquiesce and start offering new and exciting vegan sweets and treats. But until they do, it’s safe to say, based on popular demand, that the cinnamon roll giant is losing out big-time.

Salads and Sauces for Vegans at Cinnabon

Cinnabon is definitely not a restaurant you want to frequent if you’re looking to eat healthy foods. As such, you won’t find even a hint of salads or the like. It’s all sweets here. And so far, that’s ruled out appetizers, entrees, and sides. Well, you can add salads to the list, as well.

Moreover, Cinnabon is pretty limited in sauces. There simply isn’t a need for much of anything other than Cinnabon’s trademark frosting. However, some food items, such as Cinnabon Stix, are made for dipping in Cinnabon’s maple syrup.

Admittedly, there’s not a lot to go by. But at least you have an idea of what you’re consuming, just in case you happen to find yourself eating Cinnabon maple syrup.

Does Cinnabon offer any vegan appetizers or sides?

Sadly, not at present. In fact, Cinnabon doesn’t offer any real vegan menu items. If you are a vegan, your options are very limited at Cinnabon.

Yes. If you happen across a Cinnabon (and it’s your only option) and you want to order something to satisfy cravings, their frozen lemonade is safe for vegan diets. It’s not a cinnamon roll, but it’s still a sweet treat.

Are there any other items that are vegan-friendly?

Yes, but probably not what you’re hoping for. The traditional beverages at Cinnabon are vegan-friendly. But specialty drinks, such as MochaLatta Chill, aren’t made for vegans.

The only other Cinnabon menu item that’s vegan-friendly is maple syrup for dipping. Again, it’s all very limited.

Is Cinnabon a Good Choice for Vegans?

Sadly for vegan cinnamon roll fans, Cinnabon simply doesn’t offer anything worthwhile. There is no love in every bite for vegans. This is unfortunate, as there are a lot of vegans petitioning for Cinnabon to add vegan-friendly items to the menu. So as it stands, Cinnabon is a terrible choice for vegans.

The good news is that there are other cinnamon roll shops out there that do cater to vegans. If you’re interested in learning more about restaurants and whether their menu items are safe for vegans, be sure to explore our vegan restaurant list.

There, you will find a wealth of articles that focus on what’s OK for vegans at various restaurants. We also take an in-depth look at many over-the-counter food items and detail which ones are vegan-friendly. You have a lot of options out there if you are vegan. Unfortunately, Cinnabon isn’t one of them. 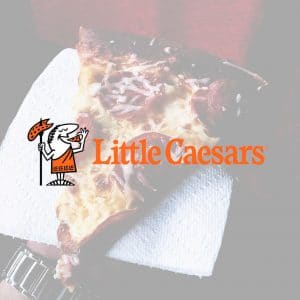