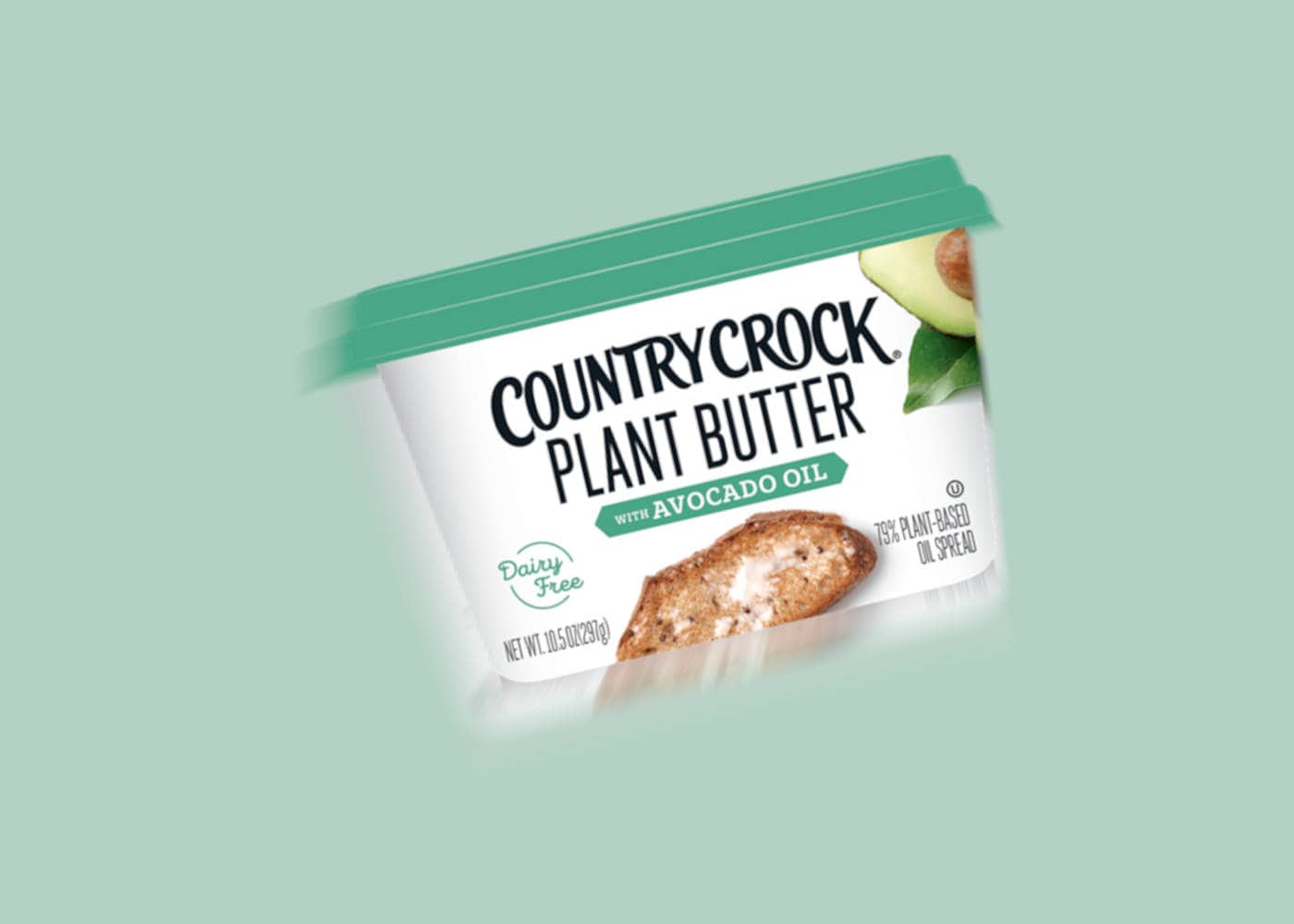 Country Crock is a mainstay in the butter industry. First introduced under the Shedd’s brand back in 1945, Country Crock is no stranger to spreads, reaching incredible popularity in the 1980s and 90s.

Now offering plant-based products, surely Country Crock is vegan, right? We wanted to find out ourselves, so we tasked our team with researching this famous product to determine if it is indeed vegan-friendly.

What Is Country Crock?

Most everyone is pretty well-informed on the origins of butter. It’s traditionally made from cream or milk and is far from being vegan-friendly. It didn’t take long for companies to realize that they were missing a sizable portion of the market by ignoring vegan-friendly butter products, so many of them set out to get their piece of the pie.

What followed was a string of entries marketed as being plant-based rather than animal-based. Country Crock makes some of the more popular butter products, having reached pop-culture status before the turn of the new millennium with its clever commercials.

For those old enough to remember, Country Crock produced a series of commercials in the 80s and 90s that featured a couple discussing butter at their table. Only the couple’s hands were visible, with their voices heard singing the praises of Country Crock.

Today, Country Crock is made with plant oils, although some of its products contain dairy, which is a problem for vegans. Plant-based Country Crock contains fewer saturated fats per serving compared to what you’ll find in dairy butter.

Plus, plant-based Country Crock really does taste like the real deal, featuring a creamy texture and buttery taste. And if you bake with Country Crock, you will find that it’s incredibly soft right out of the fridge. As such, you can get straight to baking without waiting for it to soften.

Nowadays, Country Crock is owned by Upfield, a global company that owns several different brands of plant-based products, spreads, and margarine. The Upfield company is an offshoot of Unilever, another global conglomerate that makes everything from ice cream to toothpaste.

What Is Country Crock Used For?

Even in its plant-based form, you can use Country Crock for everything from buttering your toast to baking cakes. But as you will soon discover, vegans need to tread lightly when using Country Crock products.

Country Crock still produces a variety of spreads that are made from animal products. But if you want plant-based alternatives, you might have to do some digging. They’re still pretty new to the market and may not be available in your area.

Another potential issue with Country Crock plan-based spreads is that there are currently very few stick options. As such, you might have to settle for their tub spreads, which some people don’t like using for baking.

However, there are vegan-friendly butter sticks available from other brands, so you do have options if you absolutely must have butter in stick form and can’t find Country Crock’s offerings (more on those in a moment).

Earth Balance is one such brand that carries vegan stick butter. And as a vegan product, Earth Balance promotes plant-based oils over milk-based butter. Moreover, Earth Balance spread consists of 11 ingredients, the same as Country Crock.

Compare that to butter’s two or three. But if you’re adamant about avoiding animal products, you need to take into consideration what you’re putting into your body. Vegetable oil spreads contain an ingredient called “natural flavor.”

It’s important to point out that natural flavor is neither natural nor a flavor. Rather, it’s a man-made chemical. What’s more, there’s far more processing involved to produce products like Earth Balance and Country Crock’s vegetable oil spreads than there is in traditional butter.

So there’s definitely a tradeoff to eating vegetable-based spreads. Which one takes the crown of the three? Well, it depends on what you want from your spreads. We know that Earth Balance is vegan-friendly, whereas butter is not.

The jury is still out as to whether Country Crock is vegan. So let’s continue our discussion and examine our research to answer this query and determine once and for all if Country Crock makes vegan-friendly products.

So, Is Country Crock Vegan?

Country Crock produces a wide variety of spreads. Some are vegan, while others are questionable. The issue has to do with Country Crock’s classic varieties, as they contain D3. What’s the problem with D3? It comes from sheep’s wool, which, depending on where you stand, matters very little or a whole lot.

Some vegans ignore D3, as it does require the killing of the sheep to produce. Other vegans, however, take issue because it uses an animal product. But D3 isn’t the only thing vegans need to look for in Country Crock products.

A couple of the classics — namely, Churn Style and Sunflower Oil Butter Spread — contain dairy products that disqualify them from being vegan.

Thankfully, Country Crock does offer some pro-vegan choices. It’s worth noting that these are still relatively new and aren’t available in all areas. Country Crock’s plant butter sticks include varieties made with:

If you prefer the classic tub varieties, Country Crock also offers almond oil and olive oil spreads. So, as you can see, you can indeed find vegan-friendly Country Crock products. Although limited, they should fulfill your baking needs.

Always be sure to double-check the ingredients to see whether Country Crock’s products are vegan or non-vegan.

Is Country Crock a Good Choice for Vegans?

As long as you stick to Country Crock’s plant-based varieties, they make a fine choice for vegans. If you are in the camp that believes D3 goes against the vegan lifestyle, you’ll want to check the product’s ingredients to verify whether it’s D3-free.

For more insights into vegan-friendly foods, be sure to check out our comprehensive list of restaurants, ingredients, and products here. We detail which brands and companies make foods that are safe for vegan diets, so you’ll know what to look for when you’re out in the wild. 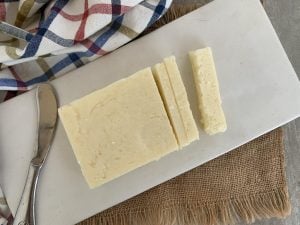 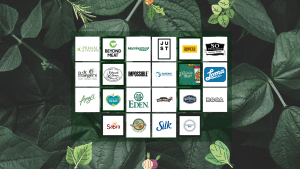 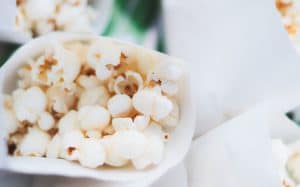