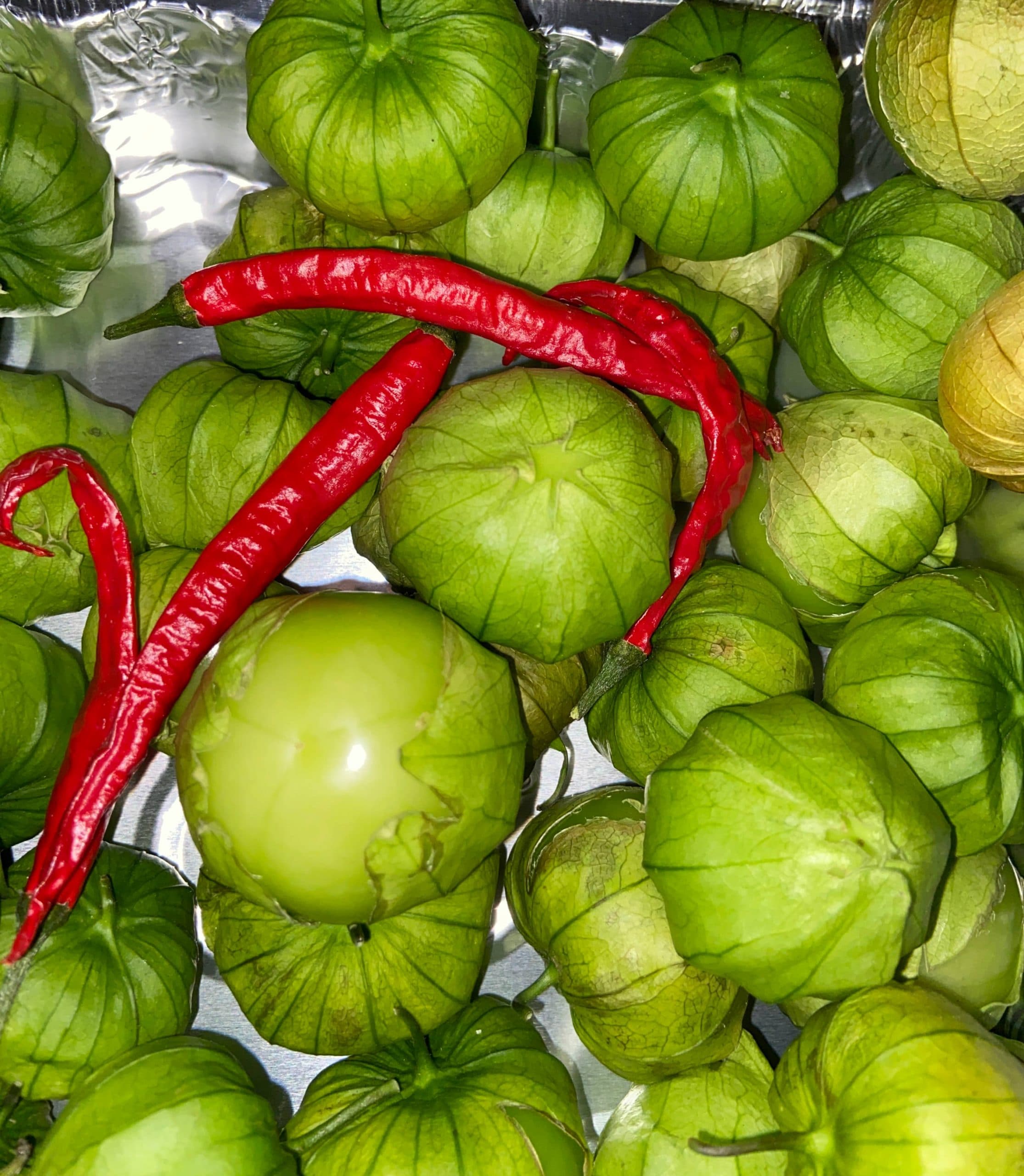 Tomatillos are known as Mexican green tomatoes. They are a product commonly used to make dishes like salsa. Moreover, tomatillos are small tomatoes related to regular tomatoes. But in comparison, they are actually very different.

It’s true that they are in the very same family as tomatoes. However, they have a unique sour taste that works well and is used in various Mexican dishes. Most notably, dishes like tacos, although there are many other recipes. Tomatillos are the primary ingredient found in Mexican salsa.

When looking for tomatillos to purchase from the store, you want to look for any that resemble pumpkins and are small and green.

The sour taste of tomatillos is unique, which is why it may be a bit difficult to find alternatives. With that said, it is certainly not impossible.

We searched hard to find you the best substitutes to use in place of tomatillos and are happy to report that we found some quality alternatives. You can replace these in your recipes, and you will enjoy many of the same flavorful benefits that tomatillos give you.

So let’s explore what we found so you can decide which one works west to fulfill your needs in the kitchen.

Although tomatillos have a uniquely sour taste and are used as the main ingredient of Tomatillos Salsa, there are always find alternatives to them. As you will soon discover, there are some viable options that should serve you well in completing various recipes.

These tomatoes work well in replacing tomatillos for various recipes and dishes, as well. When using them in the cooking process, they will provide you with similar results. Make sure to use immature green and thick tomatoes.

To get the taste you need, add a tablespoon of lime or lemon. Doing so will let you imitate the taste of tomatillos. Oftentimes, green tomatoes are used in salsa and sauces, among others.

Tomatillos may also be substituted with gooseberries in the recipe. They have a sour taste, very similar to tomatillos. You can find them easily in grocery stores or get them online. These berries are considered very nutritious and healthy.

Their sour taste will provide your recipes with a fresh taste. And you can feel free to add in some roasted peppers. Doing so will increase the taste similar to the taste provided by tomatillos.

One of the most common complaints about using canned tomatoes is that they produce thinner sauces than that of tomatillos. Fortunately, this is easily solved by using puree together with canned tomatoes. In doing so, you’ll get the exact same consistency as if you were using tomatillos.

These peppers are yet another alternative to tomatillos in recipes. They have a very close taste, but they provide slightly less sweetness compared to tomato sauce. Green peppers provide your meal with the exact same color as using tomatillos, and you can add lime at any time so you can get the flavor you need.

It is always good for your pantry to have some canned diced tomatoes. That’s because you can use them in many unique ways. Plus, they work well in place of tomatillos.

We should add that there seems to be a lot of confusion over how diced and tomatillos differ. The primary difference is simply that the diced variety is thicker. Fortunately, this is a problem that you can easily solve.

Using a potato masher, work the diced tomatoes until they aren’t as chunky. You may also blend diced tomatoes quickly to give them a texture similar to tomatillos for the recipes that call for it.

Depending on both the type and brand of diced tomatoes that you’re using, you may notice slight flavor variations. You can find diced tomatoes in stores and grocers that consist of fire-roasted, Italian style, without salt, and with chili, among others.

Fresh tomatoes are very much like tomatillos. Therefore, it makes perfect sense to use the original in place of tomatillos if you don’t have any of the latter on hand. It’s true that the flavor won’t be as intense, but you’ll still appreciate what fresh tomatoes bring to your recipes.

Do you have whole peeled canned tomatoes in your kitchen? The only thing you need to do is chop them up to get a texture like tomatillos. Boil the tomatoes using high heat, as this will serve to soften them up. Feel free to crush them with a potato masher if you need them to be even finer.

This will help make them much closer to tomatillos for the recipes that call for tomatillos to be chopped up, so you can use your whole peeled tomatoes in your recipe without compromising texture or taste.

You may also use red peppers in your recipes or if you’re making a salsa instead. Although they are completely different and red, add red pepper to make red pepper salsa.

You want to be sure to use the right amount so that you don’t make it overly spicy. Red pepper has a smoky and sweet taste. Combine them with other items in your cooking to make a delicious dish or sauces and dips.

Check Out Our Other Food Substitutes

Did you find the perfect sumac spice substitute for your recipes? We have plenty more food alternatives for you to check out, so head over to our Substitutes page for more ideas. 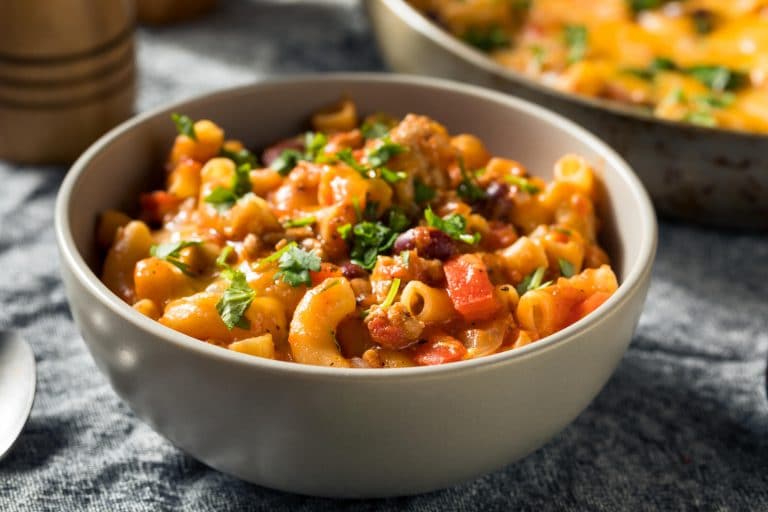 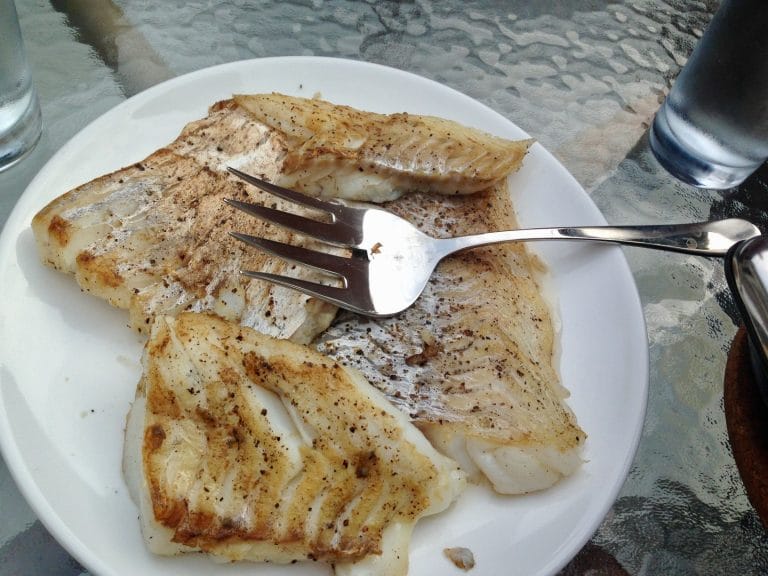 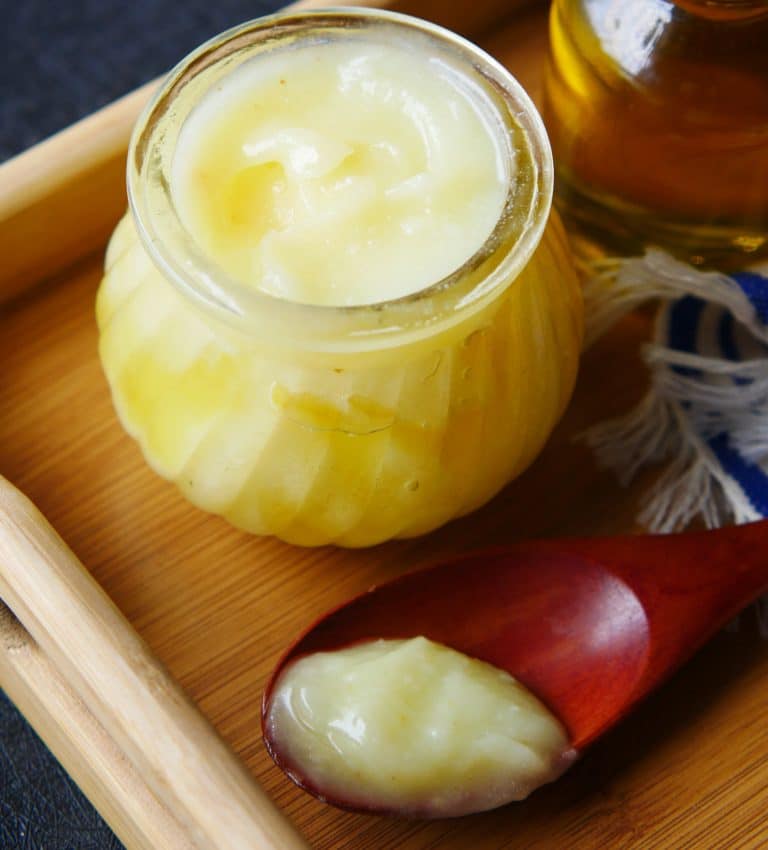 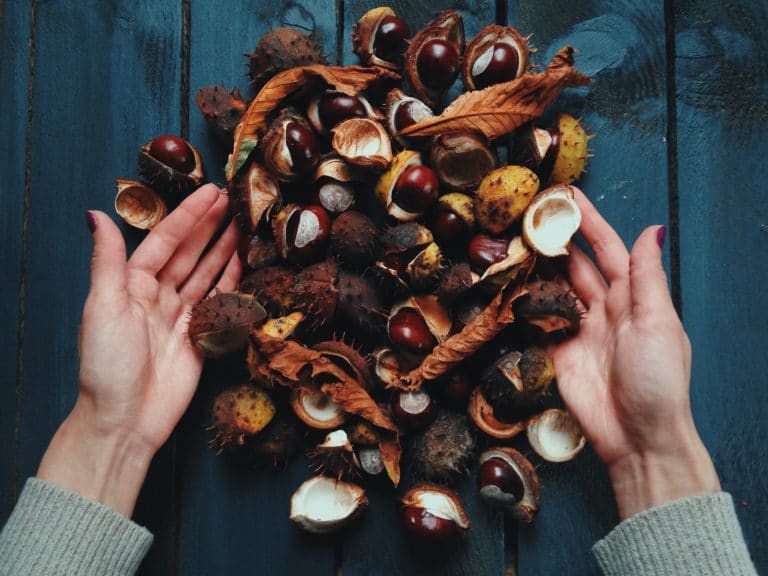