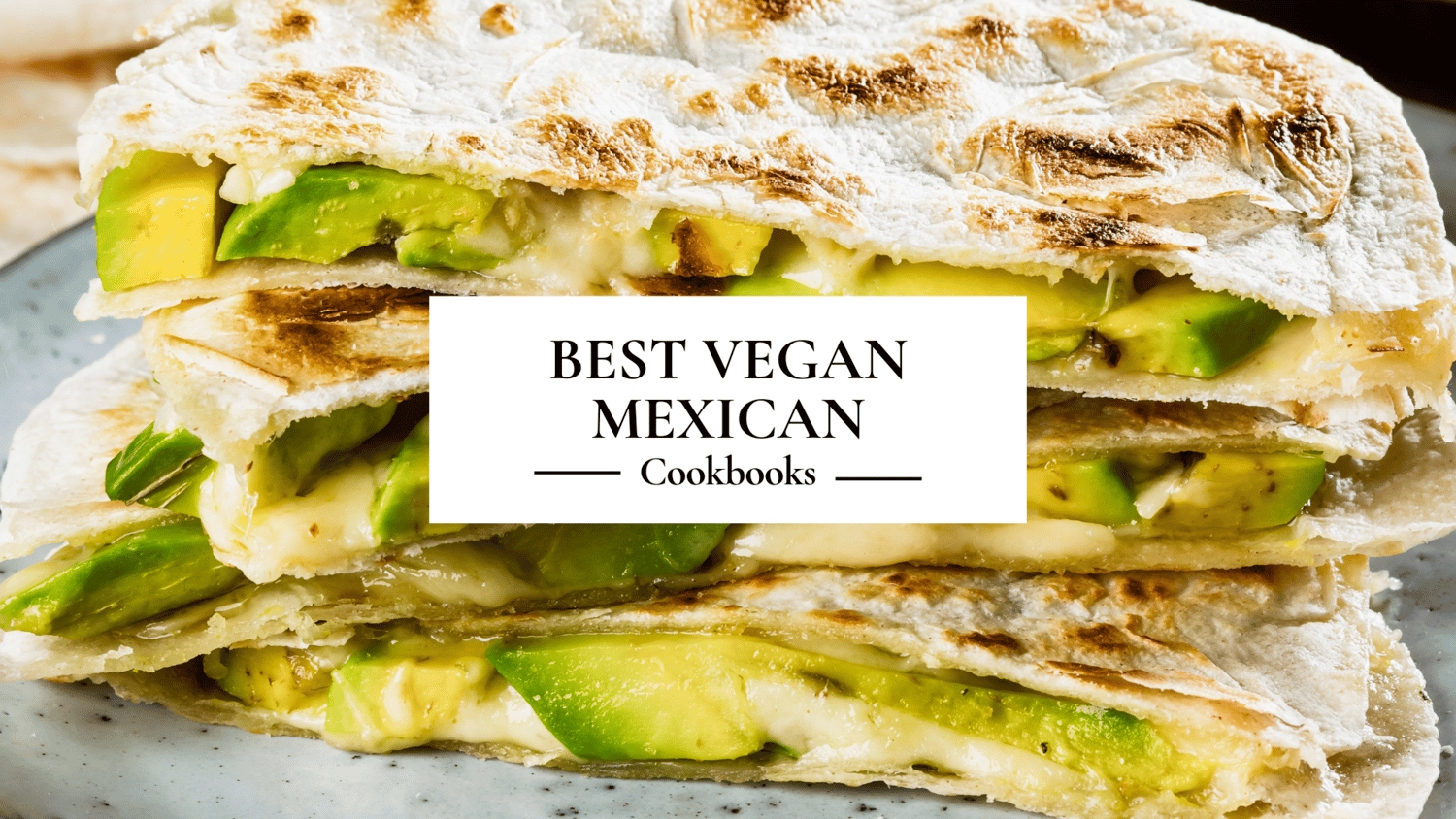 Vibrant Mexican cuisine offers a plethora of delicious taste sensations, and you don’t have to be a gourmet chef to create your own Latin American soul food at home. So, without further ado, here are the best vegan Mexican cookbooks to create your own culinary masterpieces!

Let’s face it, nothing beats the sheer joy of tucking into a scrumptious Mexican meal with its characteristic depth of flavor, vibrant colors, and utter deliciousness, but the best part is that you don’t have to travel to do so!

With so many incredible cookbooks to choose from, you are spoilt for choice as the following carefully selected books cater to everyone ranging from busy vegan home cooks and taco lovers to adventurous cooks who want to explore Mexico’s diverse regional cuisine and hidden gems. 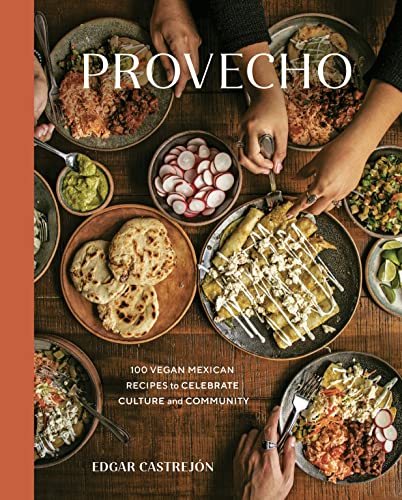 Voted as one of the best vegan cookbooks of the year by Boston Globe and Glamour, Provencho features 100 wholesome plant-based recipes based on cherished Mexican family recipes that have been passed on through various generations.

Provencho’s author, Edgar Castrejón, became a vegan during his college years. However, as a first-generation Mexican American who spent countless hours with his mom, grandmother, and aunts, he was proud of his cultural heritage.

So, Castrejón devised nutritious, meatless versions of his matriarch’s traditional recipes with ingenious plant-based recipes that are a proud nod to his Mexican and Latin American heritage with distinctly Columbian and Salvadorian flavors.

Most Provencho recipes take less than 30 minutes to prepare, and the best part is that most of the delicious ingredients are readily available. 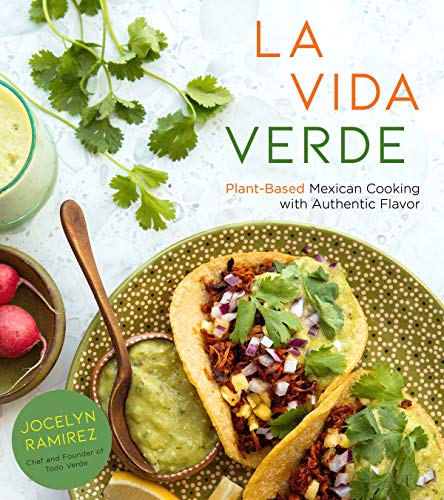 La Vida Verde, penned by Jocelyn Ramirez, is a loving homage to her grandmother’s cooking with 60 divine plant-based recipes that have their roots firmly entrenched in traditional Mexican cuisine.

Ramirez’s ingenious recipes feature simple yet affordable plant substitutions that capture Mexico’s earthy, savory, and spicy taste with gusto – to such an extent that even your meat-loving dinner party friends will ask for the recipe! 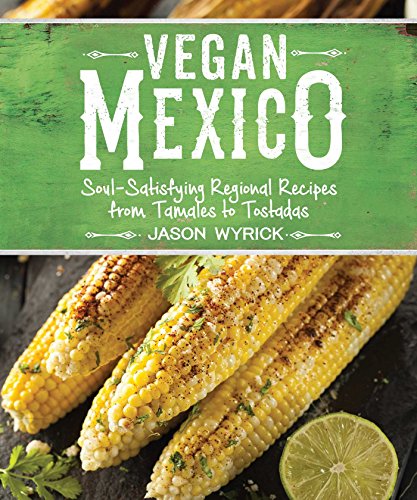 Written by the bestselling author and Chef Jason Wyrick, Vegan Mexico is ground-breaking as it is the first vegan Cookbook that features traditional regional Mexican recipes, allowing you to experience many exotic flavors and tastes without having to leave your kitchen.

Vegan Mexico offers a wealth of information about traditional Mexican dishes and how they are authentically prepared, including fascinating tales about where the recipes come from and how they relate to Mexico’s colorful history.

It is an inspirational book that will leave you with a profound understanding and appreciation for Mexico’s diverse culinary heritage and the motivation to explore unchartered cooking territories.

It’s the perfect Cookbook for vegan home cooks who need quick and easy, wholesome Mexican recipes that certainly pack a punch in the flavor department!

The comprehensive Cookbook features 100 tasty recipes, with a great introduction to Latin American cuisine and how to replicate the region’s bespoke tastes with plant-based ingredients, including nutritional information for each recipe which is incredibly helpful if you want to keep track of your calorie consumption. 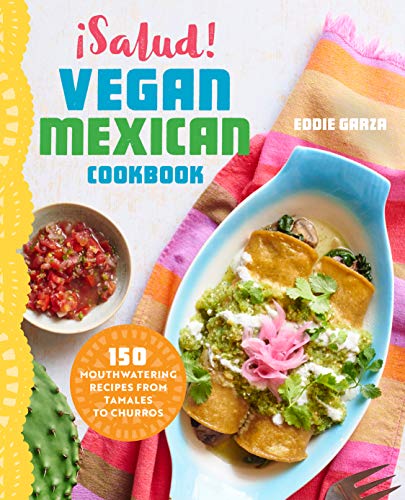 Penned by a leading chef and advocate for health and nutrition in Latin America, Eddie Garza, the book features innovative vegan cooking techniques to craft all the delicious authentic Mexican staples we have come to love. 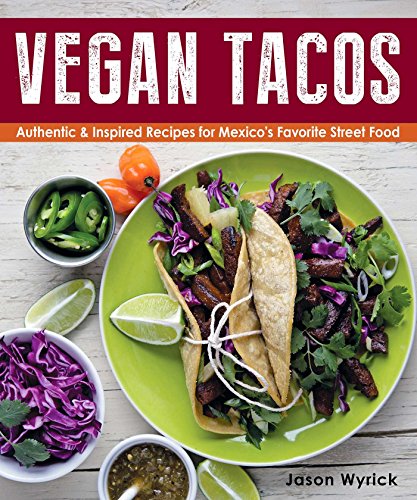 Vegan Tacos, written by the bestselling author Chef Jason Wyrick is one of those must-have cookbooks as the renowned chef provides a user-friendly guide to making delicious homemade tortillas, fillings, condiments, and spicy salsas that showcase diverse Mexican flavors and textures.

You will learn the fine art of making your own tasty tacos dorados, tacos de asador, tacos cazuela with wholesome plant-based ingredients, freshly made condiments, or convenient vegan store-bought ingredients.

It’s a fascinating book that includes chapters on the history of tacos, and its profound cultural roots, including vital ingredients, interesting anecdotes, and cooking hacks for busy home cooks.

In addition, there is also a beverages chapter with recipes for refreshing Sweet Tamarind Tea, Mango Lime Agua Fresca, and a tantalizing Desert Sage Spritzer. Including a desserts chapter and handy taco party tips and tricks. 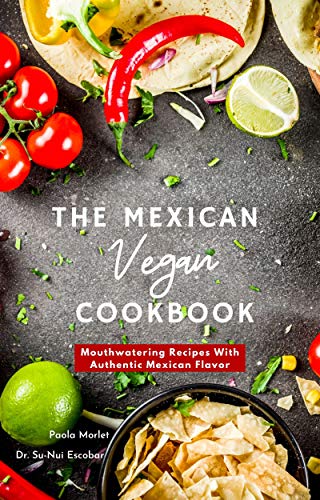 The Cookbook features innovative vegan culinary delights based on authentic Mexican dishes with tasty yet highly nutritious recipes for Green Pozole, Tortilla Soup, Carrot Tinga, and tasty salsas, to name but a few.

The comprehensive book also includes a helpful guide to following a vegan diet, including insightful comments about each recipe’s nutritional value. So, it’s perfect for anyone new to a vegan lifestyle! 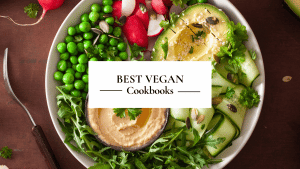 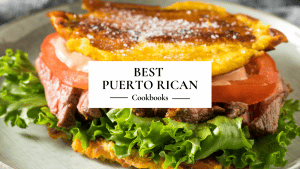 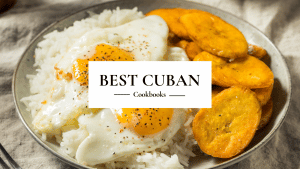 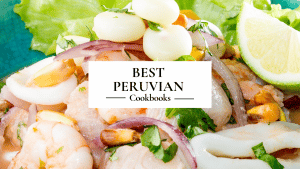 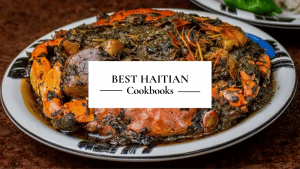 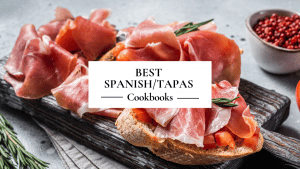 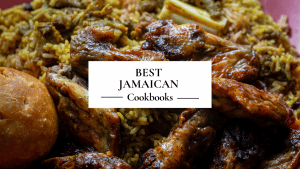