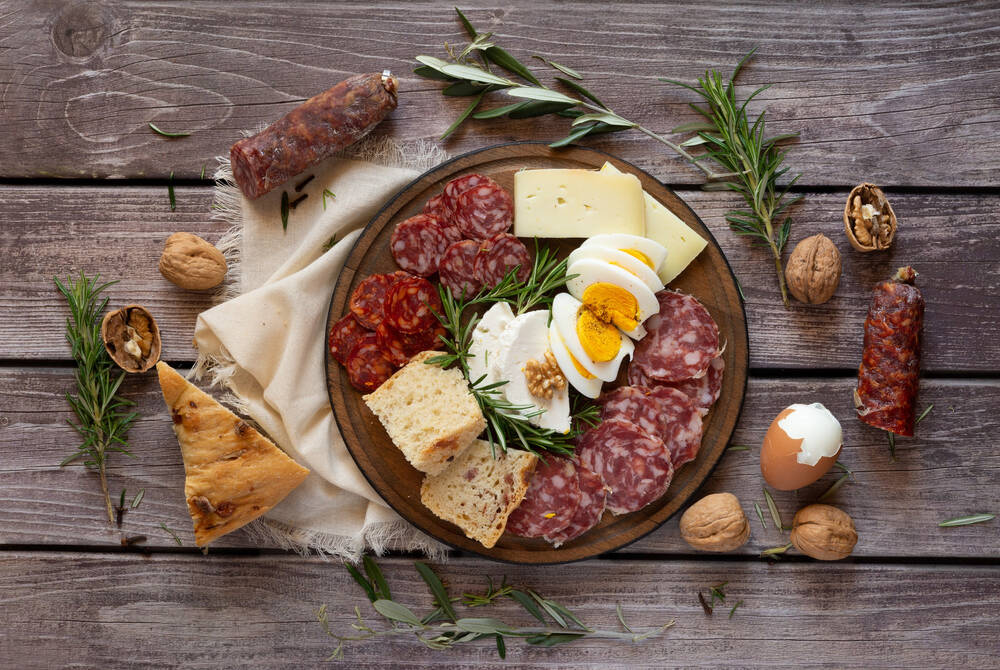 Salami is a type of cured sausage that is made from ground meat and seasonings. Two of the most popular versions are hard salami and Genoa salami. What’s the difference? One difference is the seasoning. Hard Salami gets its flavor from garlic, black pepper, mustard seeds, saltpeter, sugar, and wine. Genoa Salami uses oregano, fennel seeds, coriander seed to create its distinct taste.

But, of course, there’s more. Read on to find out.

The History of Salami

Salami has been around for hundreds of years, with records dating back to the 16th century. It is believed that salamis were first created in Europe, where people cured their meat using salt to preserve it. Food historians believe that these ancient Europeans may have boiled their meats before putting them into salt to make them last longer. They also claim the meat was sliced into strips and then hung it in the air, which could be why salami is often called “air-cured.”

The first recorded mention of this type of sausage can be found in a cookbook from 1615 by Antonio Latini. In this book, Latini describes it as “a type of seasoned meat that is to be eaten sliced very thin.”

In the 1800s, salamis became a popular dish served at breakfast. It’s also believed that this was due in part to their low price and high availability during these times.

Today, there are countless types of salami that can be found in specialty shops, grocery stores, and even online, with hard salami and Genoa salami being the most popular types.

What is Hard Salami?

Hard Salami, sometimes referred to as dry-cured or cooked sausage, is characterized by its firmer, dryer texture and slightly darker color. It is made from ground beef but may also contain pork. Its flavor includes garlic, mustard seeds and wine.

Originating in Germany, hard salami has a marbled appearance. It’s not typically smoked or cooked instead, going through the curing process without a casing. Hard salami can be used as a pizza topping, sandwich filling, or simply eaten on its own.

What is Genoa Salami?

This variety of salami was originated in Genoa, in Northern Italy. Hence, the name and traditional Italian flavor. Genoa is a hilly area in Northern Italy where pig farming is a primary source of income and meat. Because there are no grasslands or plains in Genoa, raising cattle is not an option.

Traditional Genoa salami is prepared using raw pork – 60% lean mean and 40% fat. In some variants, you can also see beef meat in equal parts. Genoa salami has a characteristic aroma as it is air-dried at a specific temperature under a specific humidity level for 2-3 months. Compared to hard salami, Genoa salami has a smoky aroma and a distinctive flavor.

Genoa salami is used for toppings for pizza or stuffing for calzones. It’s also a popular ingredient for frittatas combining nicely with goat cheese and potatoes.

The following table shows the nutritional value found in 10 grams each of hard salami and Genoa salami:

Increasing the Shelf Life of your Salami 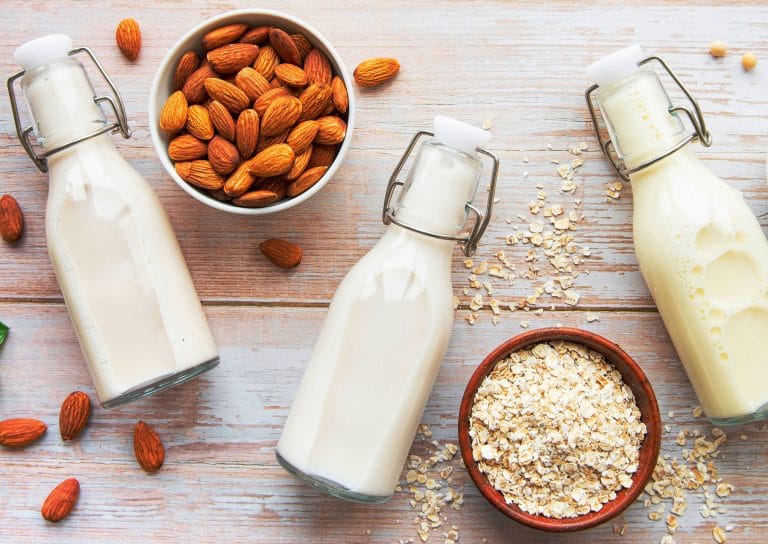 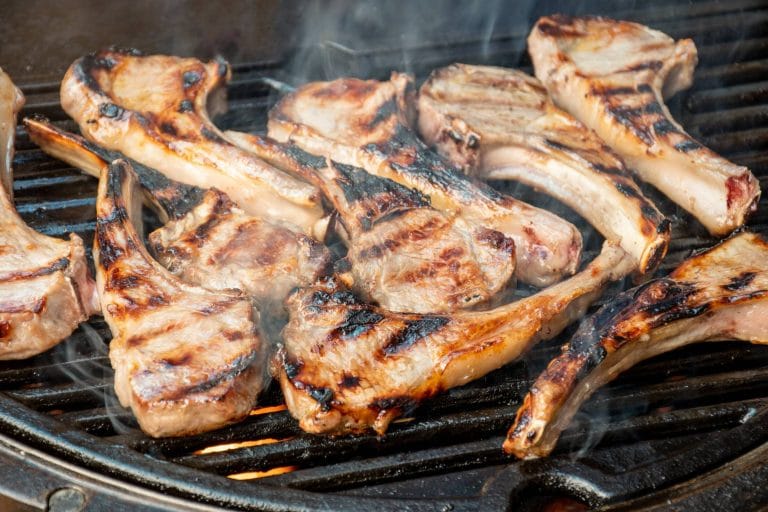 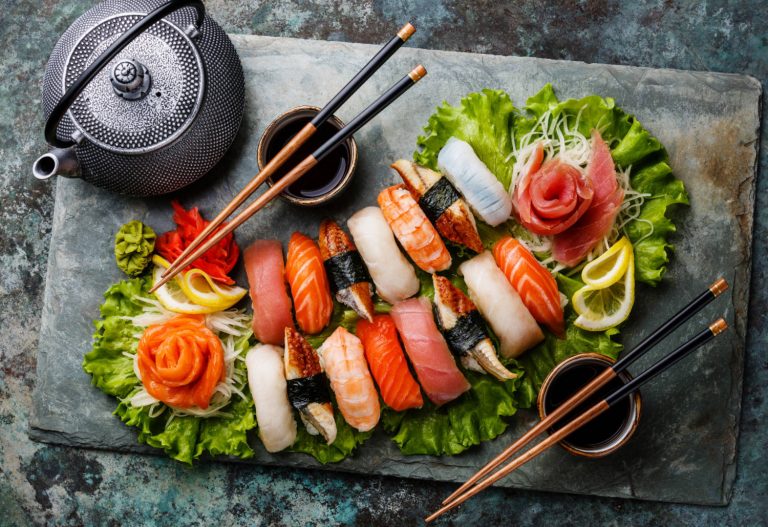 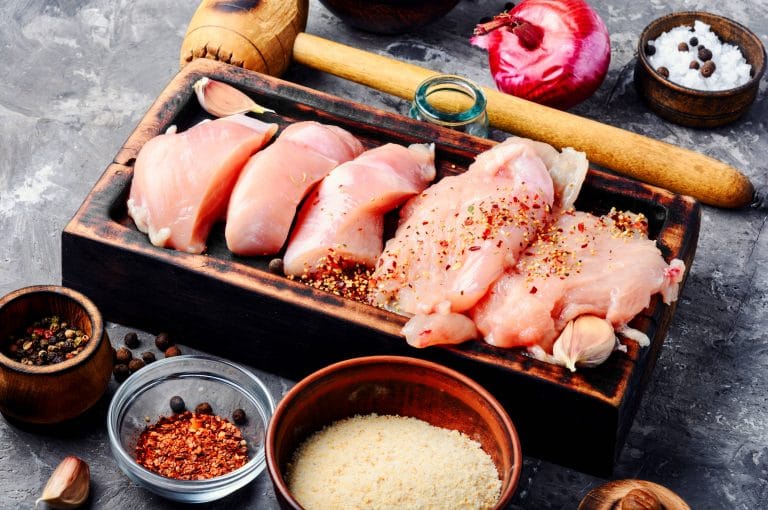 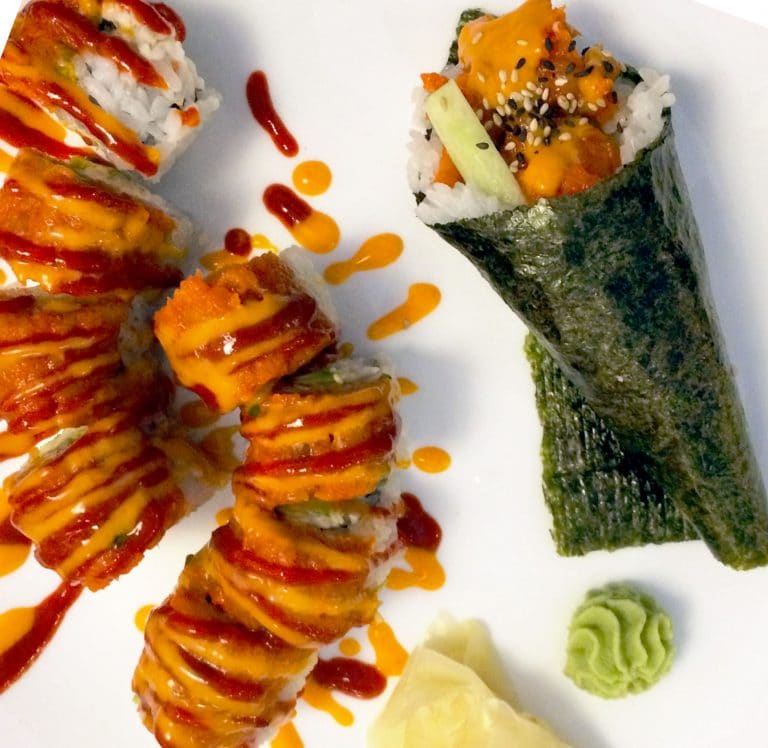 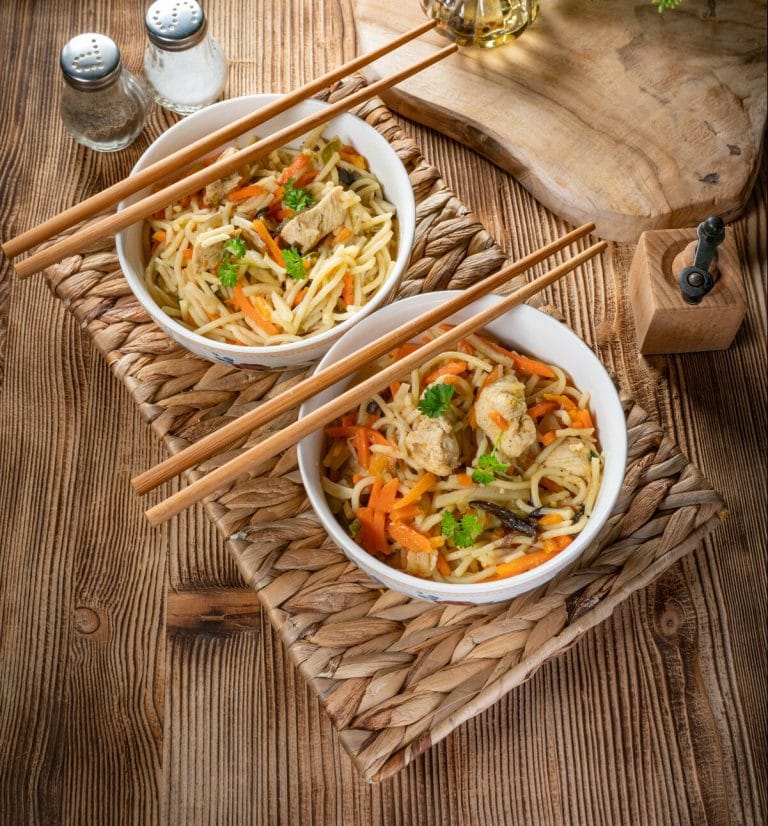