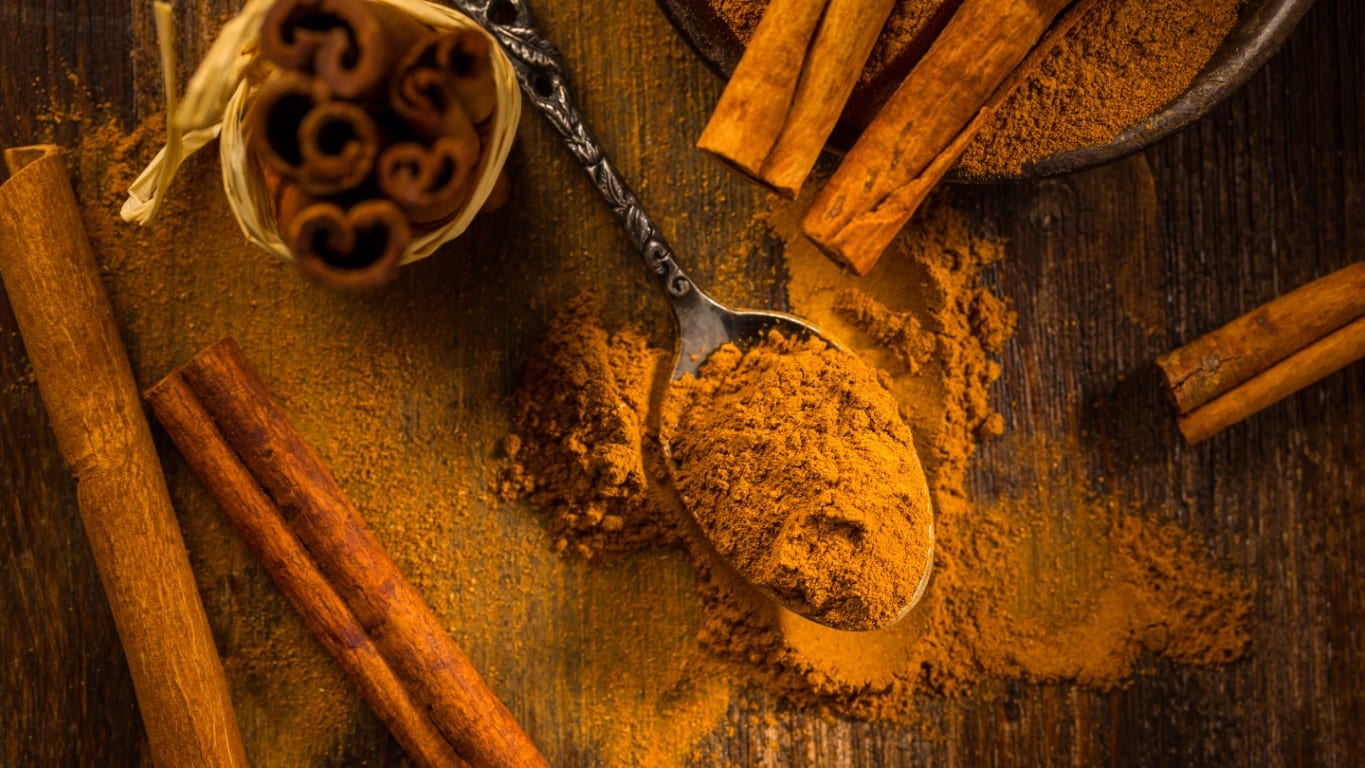 One of the subtlest yet most vibrant of spices, cinnamon, is used for everything from spicing up cakes to flavoring drinks to adding a little depth to gravies and meat. Cinnamon even went viral with the cinnamon challenge with people figuring out that this delicious spice is not that consumable in its raw form.

Cinnamon is also used to spice up your favorite beverages like tea and coffee and who doesn’t enjoy baked treats like cinnamon rolls and churros? Cinnamon is a delicious spice that is used across cuisines and cultures and is so versatile that it can be found in different courses of a menu.

Cinnamon is available in two forms in the market, as cinnamon sticks and as ground cinnamon. Both of these have a very long shelf life. It takes a lot for cinnamon to spoil, it is most likely to lose flavor, taste, and fragrance, which is when you should buy some fresh cinnamon.

Most people have cinnamon in some form or another in their kitchens. And most often than not you’re left wondering if your cinnamon is still usable or if it has spoiled. If you are not sure if you should use the sticks of cinnamon you purchased months ago or if the ground cinnamon is too old to be effective, read on to find out how long cinnamon actually lasts, if it spoils and how you should store it.

How Long Does Cinnamon Last?

Properly stored cinnamon has a seriously long shelf life and will last for years.

The above table is an estimate of the shelf life of cinnamon. The actual shelf life will depend on a number of factors, most importantly, how it has been stored. If you want the cinnamon, in whichever form, to last as long as it can, you need to ensure that it has been stored properly.

Do also keep in mind that cinnamon will lose its flavor if left open or loose in the pantry or cabinet. It won’t be spoiled but it would have lost all its flavor, making its use redundant irrespective of how long you’ve had it.

Improper storage will severely cut short cinnamon’s shelf life. If you are ever using cinnamon which has no significant flavor and no discernible scent, then it is time to invest in a fresh batch.

How To Properly Store Cinnamon?

Cinnamon, like most spices, needs to be stored properly to be effective and flavorful.

Does Cinnamon Get Spoiled?

It is very, very uncommon for cinnamon to spoil, there is a higher chance of it getting old and losing its potency. Here are a few things to watch out for if your cinnamon has been sitting in your pantry for too long:

Cinnamon is a versatile spice that adds some zing to dishes. It not only helps elevate simple dishes but adds some extra flavor to them. Cinnamon is also packed with health benefits making it even more in demand. Cinnamon helps lower blood sugar levels and can help control type 2 diabetes, it also helps in managing blood pressure, and even reduces the risk of heart disease. It is an anti-inflammatory spice that supports gut health and is loaded with antioxidants, besides being anti-bacterial and anti-fungal. With so much going for it, no wonder cinnamon is such a popular spice.

However often you use it, make sure you have cinnamon in your spice rack or kitchen cabinet, you’ll never know when you’ll need it. 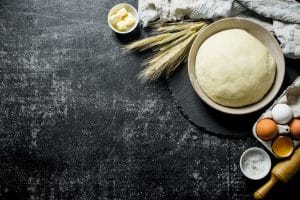 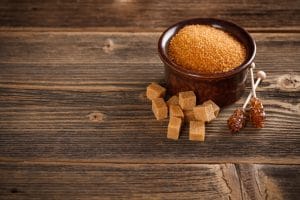 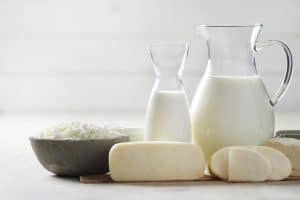 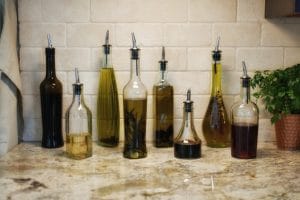