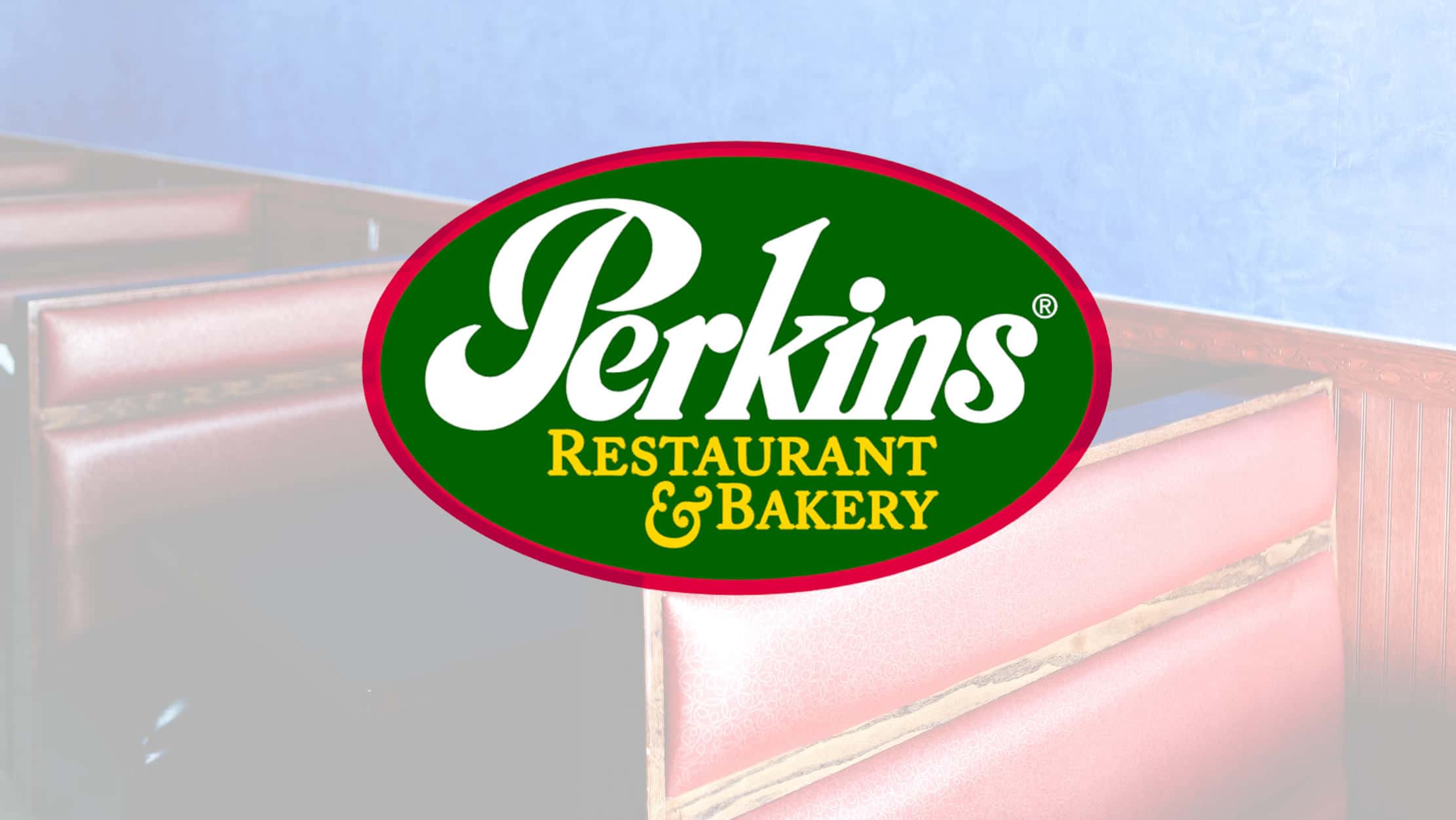 The restaurant and bakery Perkins has hundreds of stores throughout America, and it’s a favorite for many Americans. That being said, it’s not the best when it comes to vegan friendliness; it lacks a lot of vegan-focused choices or even vegan-appropriate foods.

However, it’s not always possible to attend another restaurant, whether because you are going to Perkins with your family or because you want to eat something fast to avoid getting hangry. If that’s the case, you’ll need to know the Perkins vegan options available.

Let’s break down those options now. Here is a quick table overview of vegan options:

Vegan Entrees and Sides at Perkins

The big flaw with Perkins is that it doesn’t have a main entrée or full meal for vegans at all. It does include several sides you can potentially expand into an entrée, however. The vegan appropriate sides at Perkins include:

Aside from the major side options at Perkins, this eatery also includes several vegan-friendly salad dressings you can add to the house salad. These include:

Technically, there aren’t any vegan dessert options at Perkins, but you can order the above-mentioned fruit cup if you want something relatively sweet to cap off your “meal”.

The Best Vegan Options at Perkins

Given that Perkins has a pretty low range of vegan options, it can be tough to know what to eat. In our opinion, the best vegan options at Perkins include:

Does Perkins offer any vegan-friendly drinks?

They do indeed, including a variety of caffeinated beverages like Coca-Cola and Cherry Coke, as well as bottled water, Sprite, root beer, lemonade, hot or iced tea, coffee, ginger ale, and tons of juices ranging from orange juice to tomato juice to apple juice. Simply put, vegans will find plenty of beverages suitable for their diets here.

Does Perkins use shared surfaces and cooking tools?

Yes, they do. Therefore, any fried foods like French fries or foods that are prepared in the main kitchen, like baked potatoes, are probably exposed to cross-contamination before they reach your plate. If this bothers you, you may need to order things like the side salad or stay away from Perkins altogether.

Is Perkins a Good Eatery for Vegans?

All in all, Perkins is not a very good eatery for vegans overall. There aren’t many vegan-friendly options, and your picks for full meals are slim. Instead, we would recommend opting for more vegan-friendly restaurants, such as Denny’s or IHOP; both of these chains have far better options for vegans than Perkins. Chili’s also has a great vegan menu to check out!

We also offer an extensive list of restaurant vegan menus so you know what places are the best to grab a tasty vegan bite.

Still, now you know exactly what to expect from Perkins’ vegan menu. If you ever have to eat here, you’ll know what you can order in a pinch! 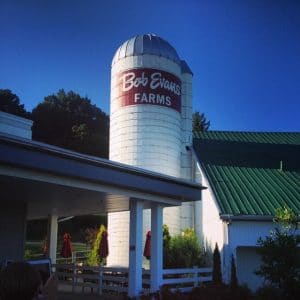