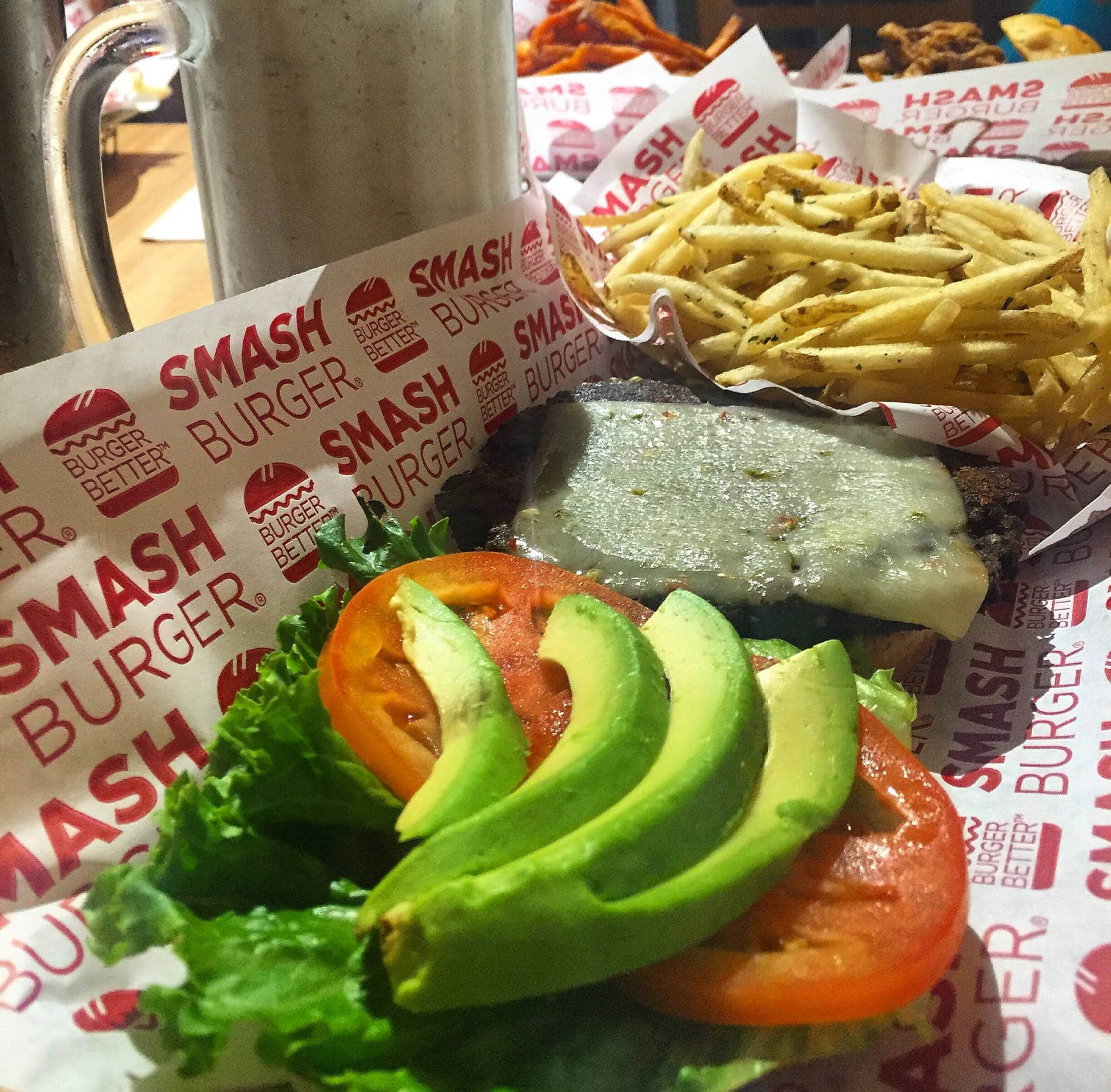 We all love a good hamburger joint. The problem, though, is that finding a vegan-friendly restaurant like that can be challenging. One of the beloved hamburger restaurants is Smashburger. If you know anyone who has eaten there, you likely heard a good report.

But are they vegan-friendly? We do in-depth to see whether Smashburger is a safe and healthy place for vegan diets or if you’re better off going to places like In-N-Out or Sonic.

We break down Smashburger’s menu selections by category, so read on to learn more about this popular hamburger shop.

Like most hamburger joints, Smashburger has offerings like fries and the like. Unfortunately, there aren’t any appetizers on Smashburger’s menu that are safe for vegans to consume. We checked several menu items, and the results are likely to disappoint you.

If you don’t mind eating a salad as an appetizer, Smashburger does have one on its menu that is safe for vegan diets. We will discuss this menu option in greater detail below. But for now, vegan appetizers at Smashburger are non-existent.

Entrees and Main Courses for Vegans at Smashburger

Get ready for more disappointment. As we scoured Smashburger’s menu, we were saddened to learn that there are no main courses to choose from that safe for vegan consumption. That’s right; none, zip, zilch, nada.

This is unfortunate for vegans who were hoping to smash on Smashburger’s famously delicious burgers. At first, we were very hopeful upon looking over Smashburger’s menu.

You see, they have Black Bean hamburgers. To the untrained eye, it would appear that these burger options are totally vegan-friendly. But not so fast. Upon closer inspection, we discovered that Smashburger’s Black Bean hamburgers are actually made with both egg and milk.

Major bummer, fellow vegans. And then there are Smashburger’s fries. As you likely already know, you can usually order fries from just about anywhere without issue. After all, fries come from potatoes, which are, of course, safe for vegan diets.

But where Smashburger eliminates all chances of vegans enjoying their fries is where they deep-fry them in beef tallow. What’s more, it’s not just the fries that receive this treatment.

Everything on Smashburger’s menu that gets deep-fried gets the beef tallow treatment. So whether you were hoping to try out Smashburger’s tater tots, Brussel sprouts, or any variation of fries, you’re out of luck.

Just as with Smashburger’s lack of vegan-friendly appetizers, you’ll also find that there are no vegan sides available. And even if there were, the fact that the company uses beef tallow to deep fry its deep-fried products prevents vegans from enjoying them.

As we mentioned briefly a moment ago, Smashburger does have a salad. So if you want to classify that as a side, keep reading to learn more about Smashburger’s salad offering.

Salads and Sauces for Vegans at Smashburger

Technically, you can order a lettuce wrap from Smashburger, but we fail to see what good this would do you, as there’s nothing on the menu that you could order to go inside it.

There are, however, some salad offerings for your consideration. At worst, if you’re with friends or family who insist on eating at Smashburger, at least you have some recourse for eating while you’re there.

So, what are the vegan-friendly salad options at Smashburger? For starters, you can order the Side Garden Salad. Just make sure that you order it without cheese, as it comes with cheese if you order it straight from the menu.

There’s also a Spinach Cucumber Salad. But once again, you’ll want to be sure that you specify for them to leave off the cheese that usually comes with it.

And lastly, although it isn’t on the menu, you can order a specialty Large Garden Salad. Again, no cheese, please.

So as you can see, Smashburger does indeed have vegan-friendly salads, as long as you order them that way. Otherwise, you’ll either have to pick off the cheese yourself or ask them to remake your order so that it is vegan-friendly.

Unfortunately, they are not. In looking over Smashburger’s menu, you’d be forgiven for thinking the restaurant chain caters to vegans. After all, they offer a total of six different Black Bean burgers. We initially thought the same things; however, closer examination revealed that the ingredients negate and vegan-friendliness about the burgers.
This is because all six offerings are made with eggs and milk, which are off-limits for vegan diets. To make matters worse, Smashburger has a nice selection of buns to choose from. Sadly, all five of them are made with milk, thus ruling out any possibilities of vegan dining.

Does Smashburger offer any vegan-friendly foods?

They do, but they are woefully limited. As long as you weren’t hoping for anything other than salads, Smashburger does technically carry three vegan-friendly menu items.

These come in the form of salads. However, there is a catch. You don’t want to order these salads as-is straight from the menu. If you do, you’ll be greeted with a nice layer of cheese. So instead, be sure to specify upon ordering that you wish for them to hold the cheese.

In doing so, you can effectively turn Smashburger’s non-vegan salads into custom vegan-friendly creations.

Is Smashburger a Good Choice for Vegans?

Not in the least. Even the salad items on Smashburger’s menu need to be ordered without cheese to make them safe for vegan diets. And even then, it’s slim pickings. Smashburger simply doesn’t have much that will appeal to vegans.

You can get salads anywhere, and dare we say, better ones. In fact, we would go so far as to say that Smashburger is one of the least vegan-friendly restaurants we’ve ever come across. If you want to see some restaurants that actually do offer quality vegan items, we invite you to head on over to our vegan-friendly restaurant page. There, you will find a list of various entries that detail what they offer. 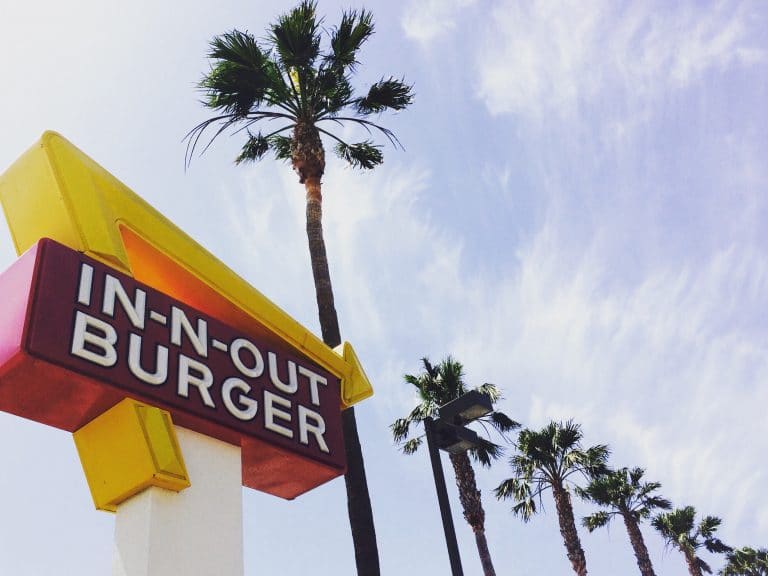 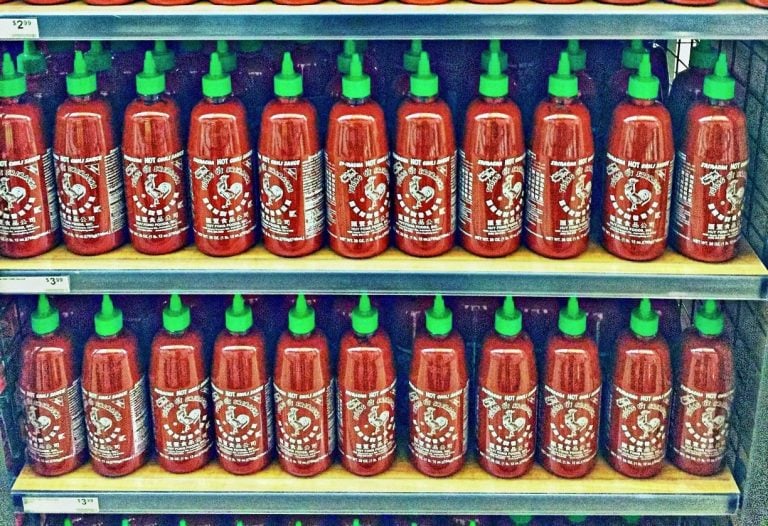 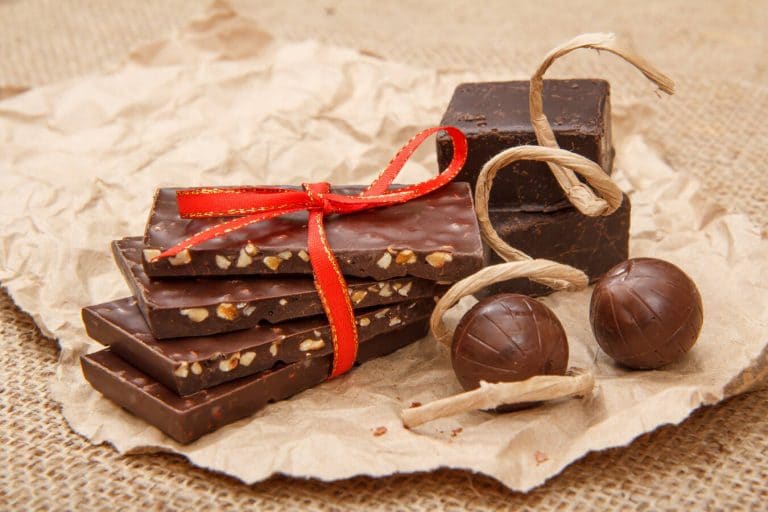 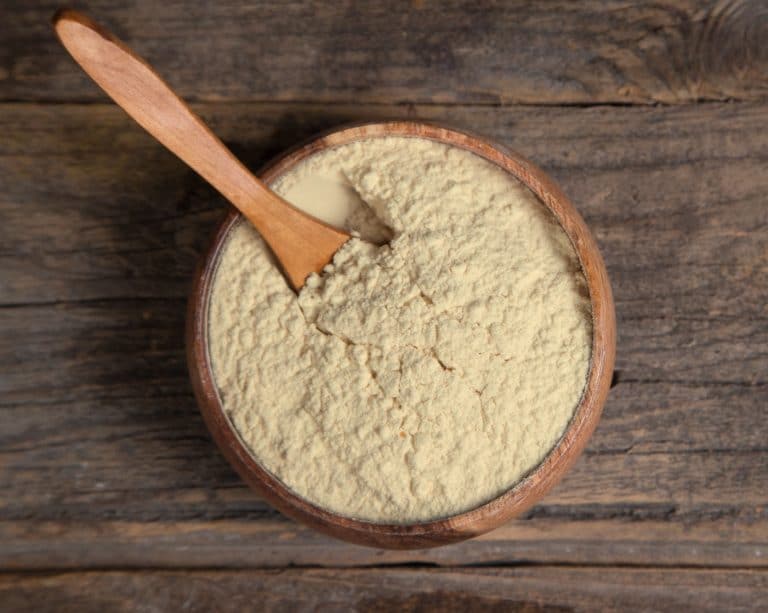 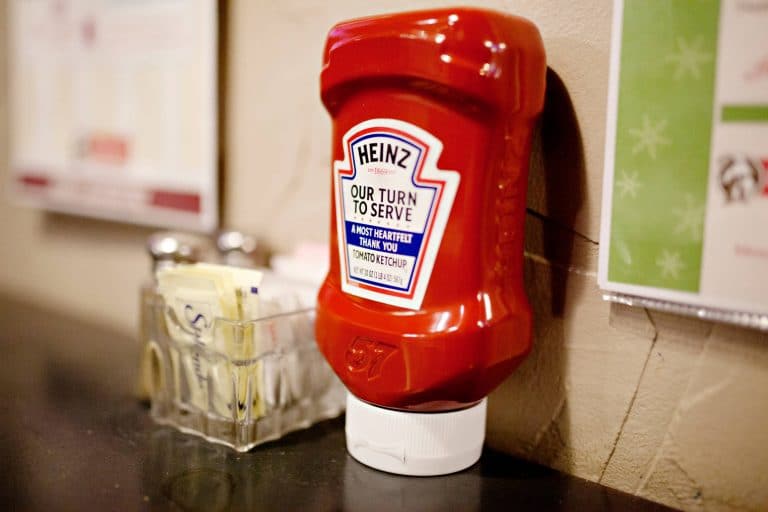