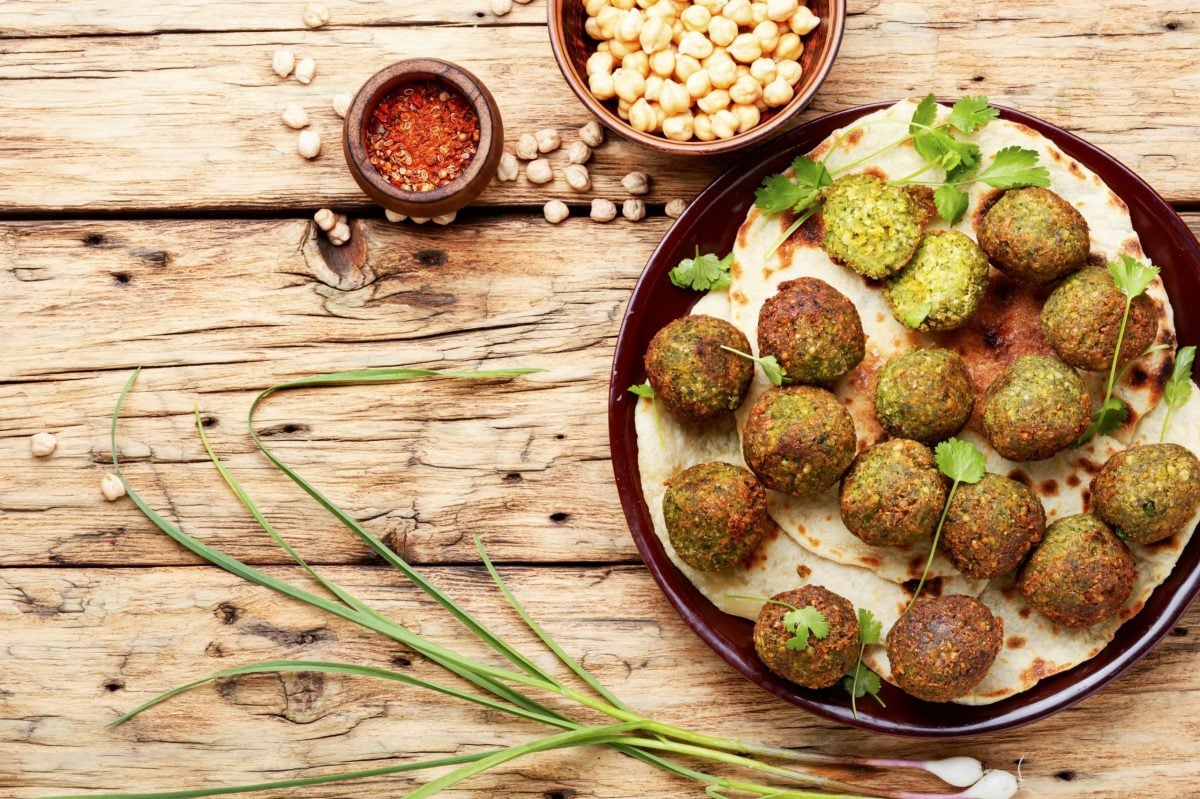 In recent years, falafel’s popularity has shot through the roof as a vegan and vegetarian delicacy thanks to its unique texture and flavor. So, if you are searching for a classic yet versatile way to substitute meat or spruce up your vegan diet, look no further.

Although the ingredients may vary, traditional falafel typically has a slightly crunchy texture and a rich, savory, and grainy taste. In addition, it generally has a mildly spiced and herbaceous flavor consisting of garlic and delicious spices like cumin, coriander, parsley, and mint.

Falafel is a famous Mediterranean or Middle Eastern treat that ranges from street vendors to upscale restaurants. However, with such a queer name, it’s no wonder many of us are too nervous to try it. So, let’s find out if falafel will accommodate your palate?

Falafel is a Middle Eastern and vegan-friendly deep-fried patty or ball consisting of chickpeas, fava beans (or a mixture of both), and a range of aromatic spices.

Traditional falafel generally has a rich, savory, and herby flavor. The most common herbs include cumin, coriander, parsley, cilantro, and mint.

More so, the spices and aromatics you use in your recipe will significantly influence the taste of your falafels. These spices can range from a unique set of flavors, including cayenne pepper, cinnamon, black pepper, and chili powder, whereas the aromatics usually consist of onion, garlic, and occasionally lemon.

So, the specific taste of falafel depends on the type and number of herbs, spices, and aromatics you choose to add to the recipe.

The Texture Of Falafel

Falafel has a distinct and easily recognizable texture; it is crispy on the outside and soft and dense on the inside. However, the falafel will be at its crispiest when you fry it in oil, as baking will only produce a slight crunch.

Once your teeth break through the crunchy outside, they sink into a dense and airy delicacy. You can also expect a grainy texture as falafel mainly consists of chickpeas or fava beans.

When falafel predominantly contains chickpeas, it exhibits a softer texture, whereas fava beans give it a denser feel.

You can compare the texture of falafel to hushpuppies or arancini.

What Ingredients Are In Falafel?

You can make falafel with a wide array of ingredients. However, the primary components that make up the base of the dish are either chickpeas, fava beans, or both. It can range from bright green to a duller brown, depending on the ingredients in your falafel recipe.

Where the creativity factor kicks in is the herbs and spices.

While mint, cilantro, and parsley are the most common in falafel, the following herbs can easily make their way into a falafel recipe as a substitute or to spruce up the dish:

The same goes for spices, although most traditional recipes use coriander and cumin powder, there are many other funky spices to play with, such as:

Note that oils with a low smoke point and strong flavor do not appropriate frying.

How Is Falafel Served?

You can enjoy falafel in various ways; however, the most common ones include eating falafels in a pita pocket or flatbread topped with garnishes of tomato, cucumbers, lettuce, pickled onions, and hummus, tahini, or a spicy sauce.

Alternatively, people commonly enjoy falafel as the main dish accompanied by a Middle Eastern side like rice, Greek salad, and a dipping sauce.

However, due to its rapid rise in popularity, many restaurants now include a falafel burger or sandwich option as a vegan alternative.

Although falafel is jampacked with nutritious ingredients, it is not considered a truly healthy dish as it is typically deep-fried in unsaturated oil that ups its calorie content dramatically.

Plus, if a restaurant heats the low-quality oil above its smoke point (think: canola oil), it can potentially produce carcinogens.

However, we recommend baking falafel for a healthier option or using a high-quality oil like avocado oil to fry your falafel.

Falafel consists of qualities that are beneficial to your health in several ways like:

How To Make Homemade Falafel?

If you’re keen to experiment with homemade falafel, you’ll be amazed at how straightforward it is to make!

First, ensure that you avoid using canned or cooked chickpeas; instead, use dried chickpeas for the best texture and taste. Then, cover the dried chickpeas with a couple of inches of water and allow the peas to rehydrate until they tripe in size.

Next, process the chickpeas and other components (onion, garlic, herbs, and spices) into the food processor until everything is perfectly chopped but smooth.

Then, cover the falafel mixture, refrigerating it for around 15 to 20 minutes. If you used canned or cooked chickpeas, allow the mixture to chill for two hours in the fridge.

Form patties or balls from the mix and cook the falafel by frying it for an authentic and more traditional approach or bake it in the oven for a healthier alternative.

Falafel is a yummy vegan-friendly main or side dish made from chickpeas or fava beans definitely worth trying! You’ll be delighted to taste the rich, savory flavor along with its crunchy outer shell and dense inside. 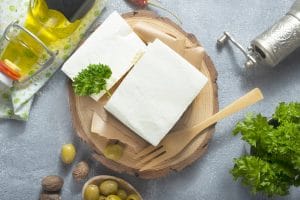 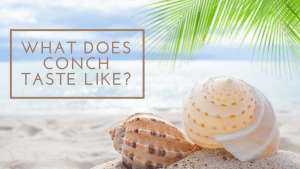