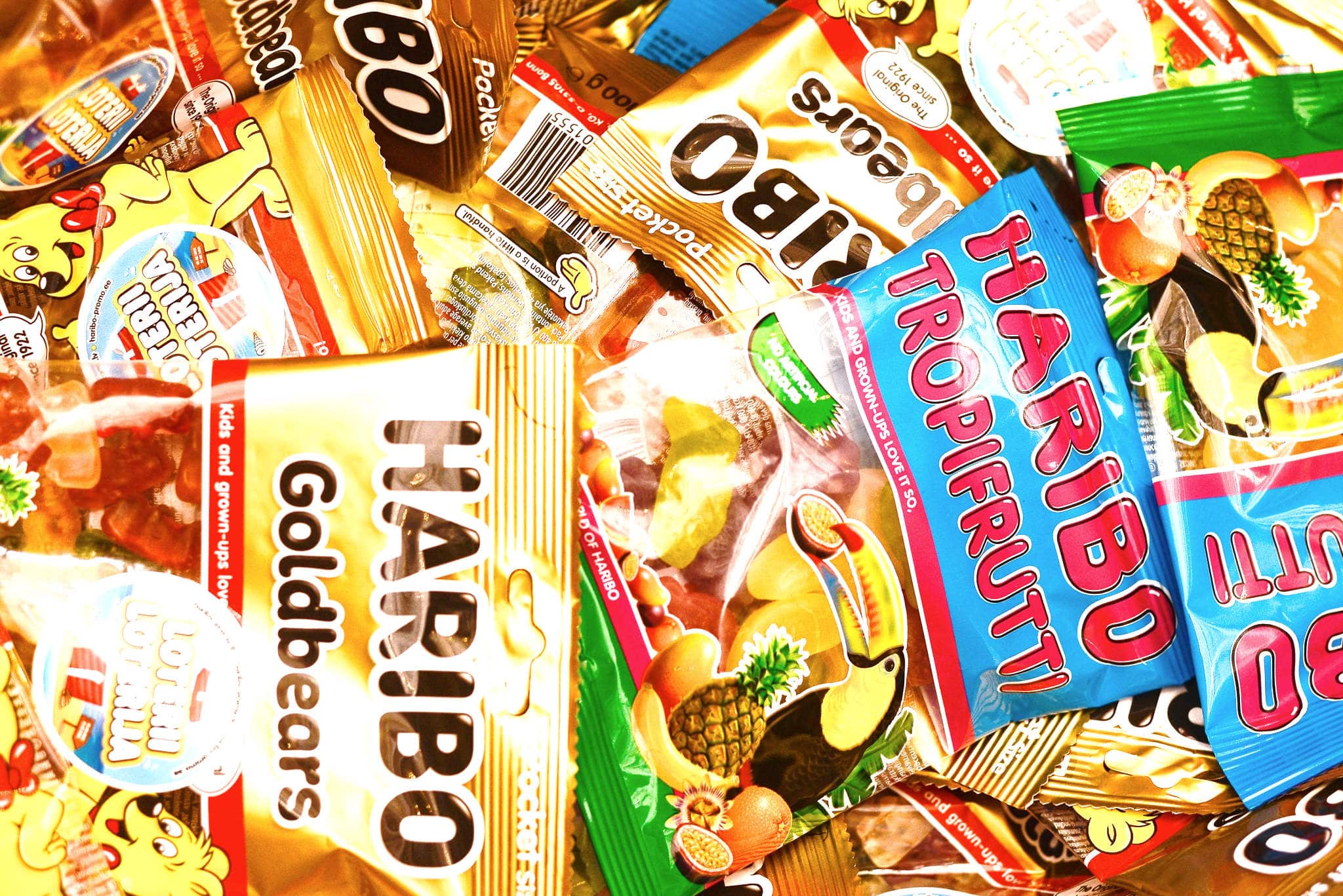 If you have a sweet tooth and like trying candies or desserts from foreign countries, odds are you’ve heard of Haribo: a German confectionery company most known for its line of delicious gummy bears. But in addition to gummy bears, Haribo also makes other types of candies and sweets for kids and adults alike!

But hold up – before you dive into a package of gummy bears, you need to know whether Haribo’s sweets are vegan or not. Today, let’s break down which, if any, Haribo candies or vegan so you can treat your sweet tooth without compromising your diet.

Unfortunately, the majority of Haribo candies and sweets are not vegan or vegetarian. That’s because most of their gummy bears and other delectable delights include a few non-vegan ingredients, such as:

Aside from all of this, many Haribo sweets (if not all of them) are always at risk of cross-contamination within their factories in manufacturing plants. Because of this, lots of Haribo candies could contain traces of animal ingredients like milk or other proteins.

The majority of vegan snow that cross-contamination is almost impossible to eliminate. But others might want to only consume vegan products with no risk of cross-contamination. If that’s the case for you, none of Haribo’s sweets will fully qualify as vegan.

Which Haribo Sweets are Vegan?

That’s it – four choices out of the dozens and dozens of different candy products that Haribo produces. That’s because most of these candies use gelatin and/or beeswax, although a few also include milk in their formulas.

Vegetarians have many more choices from Haribo’s candies, including the regular jellybeans, starfish, strawberry twists, and more.

Still want something sweet? How about some Easy Avocado Chocolate Mousse? You can make it at home, and you don’t have to worry about it breaking your diet. Best of all, you can learn to make this tasty recipe right here!

How to Tell if a Haribo Candy is Vegan

Vegans need to look a little closer. Examine the sweets closely and see if they are shiny or glazed. If that’s the case, they are probably glazed with beeswax. On the other hand, if the candies in question are covered in sugar particles, they are probably vegan (provided that the sugar used wasn’t filtered through bone char).

Naturally, you should still look at the back of the candy package and read through all the ingredients to be sure. Still, this visual test is a great way to quickly determine whether a candy is (likely) vegan or not.

So, Are Haribo Candies Good for Vegans?

All in all, Haribo’s sweets are not broadly vegan, although there are a couple of exceptions because they don’t include non-vegan ingredients like beeswax and gelatin. That said, Haribo isn’t attempting to advertise heavily to vegans and does not offer any vegan-specific candies or sweet treats. Furthermore, some of their sugar may be filtered using bone char, which can make many or all of their candies non-vegan by default.

Ultimately, it’s a good idea to do more research before purchasing any Haribo candies if you’re a vegan. You can also check out our other vegan information, recipes, and more on Cook Gem! 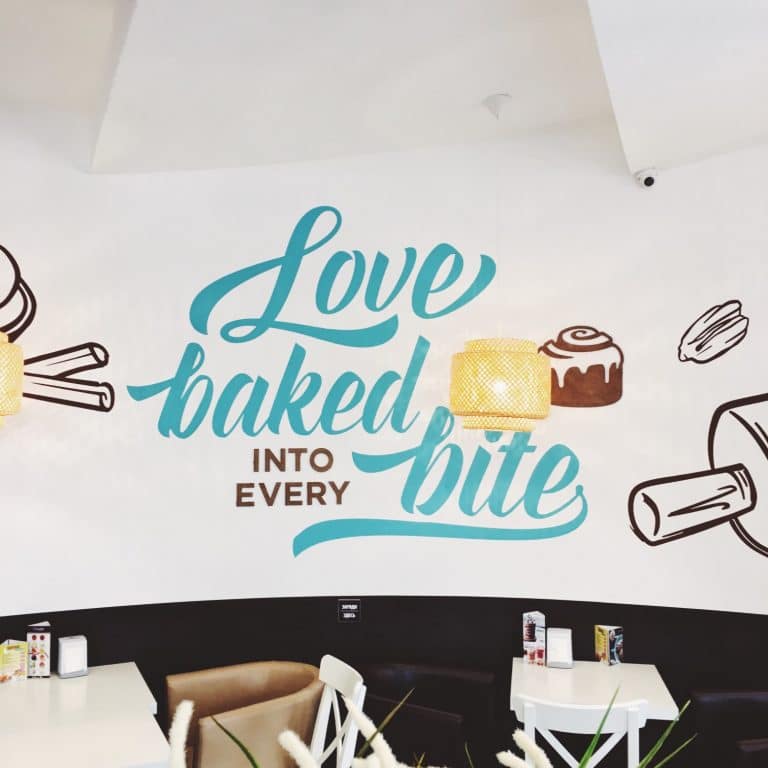 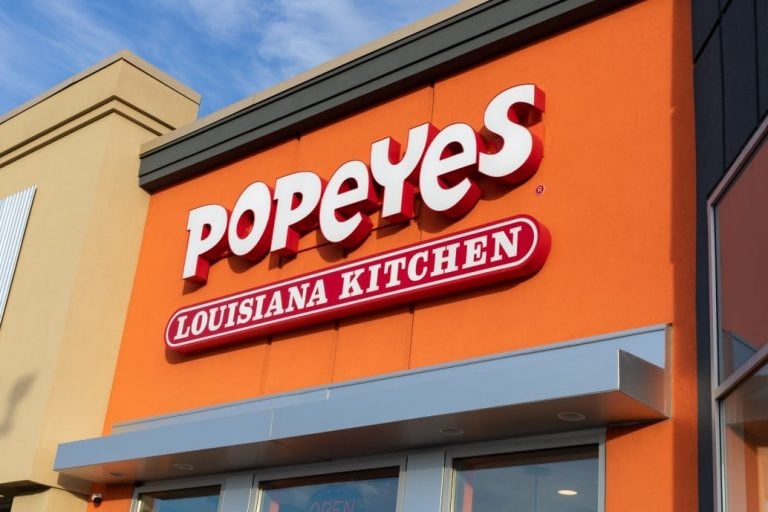 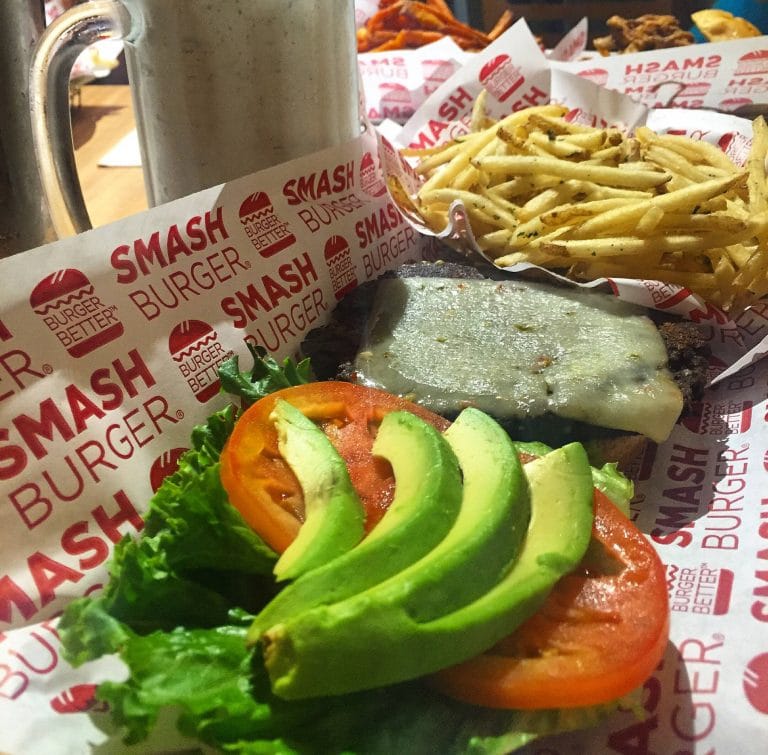 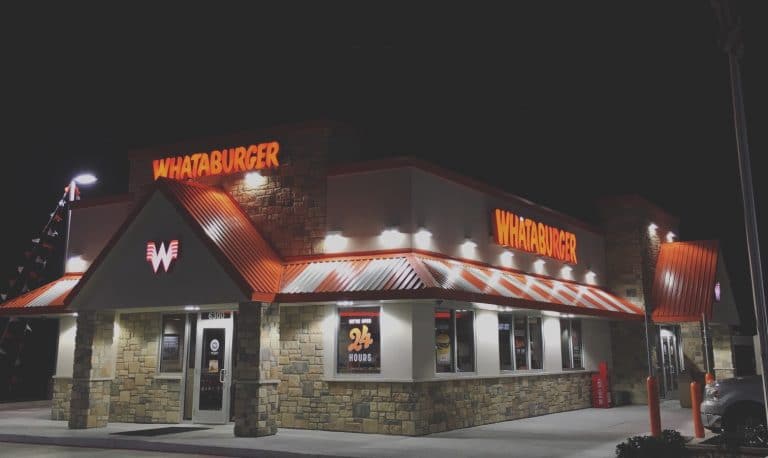 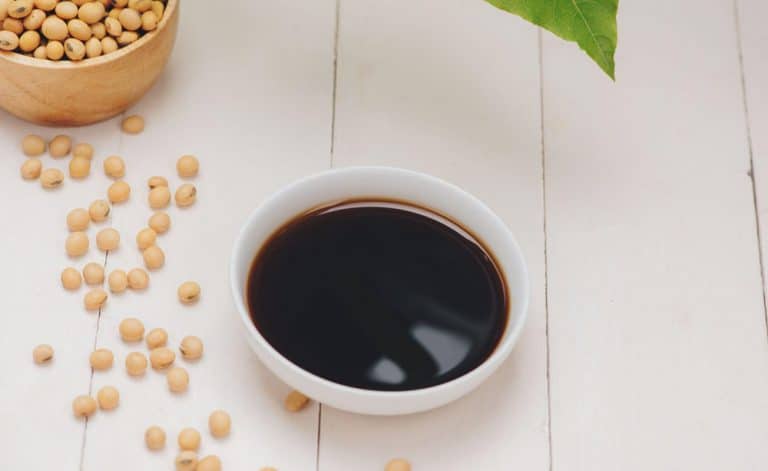 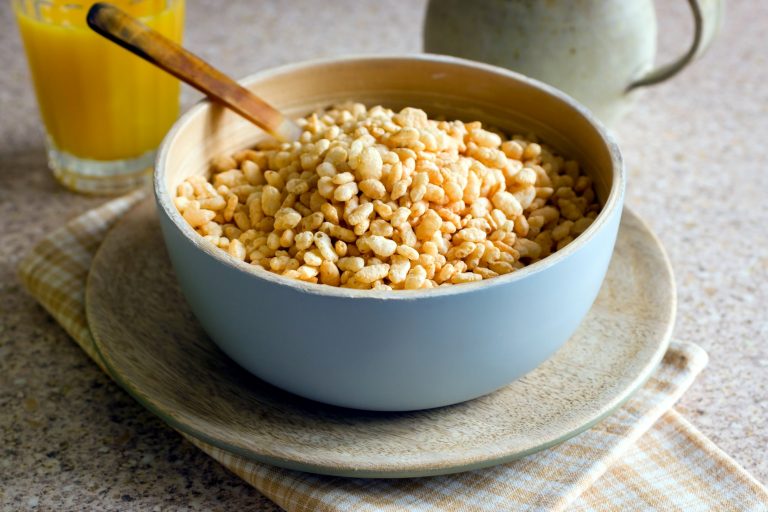