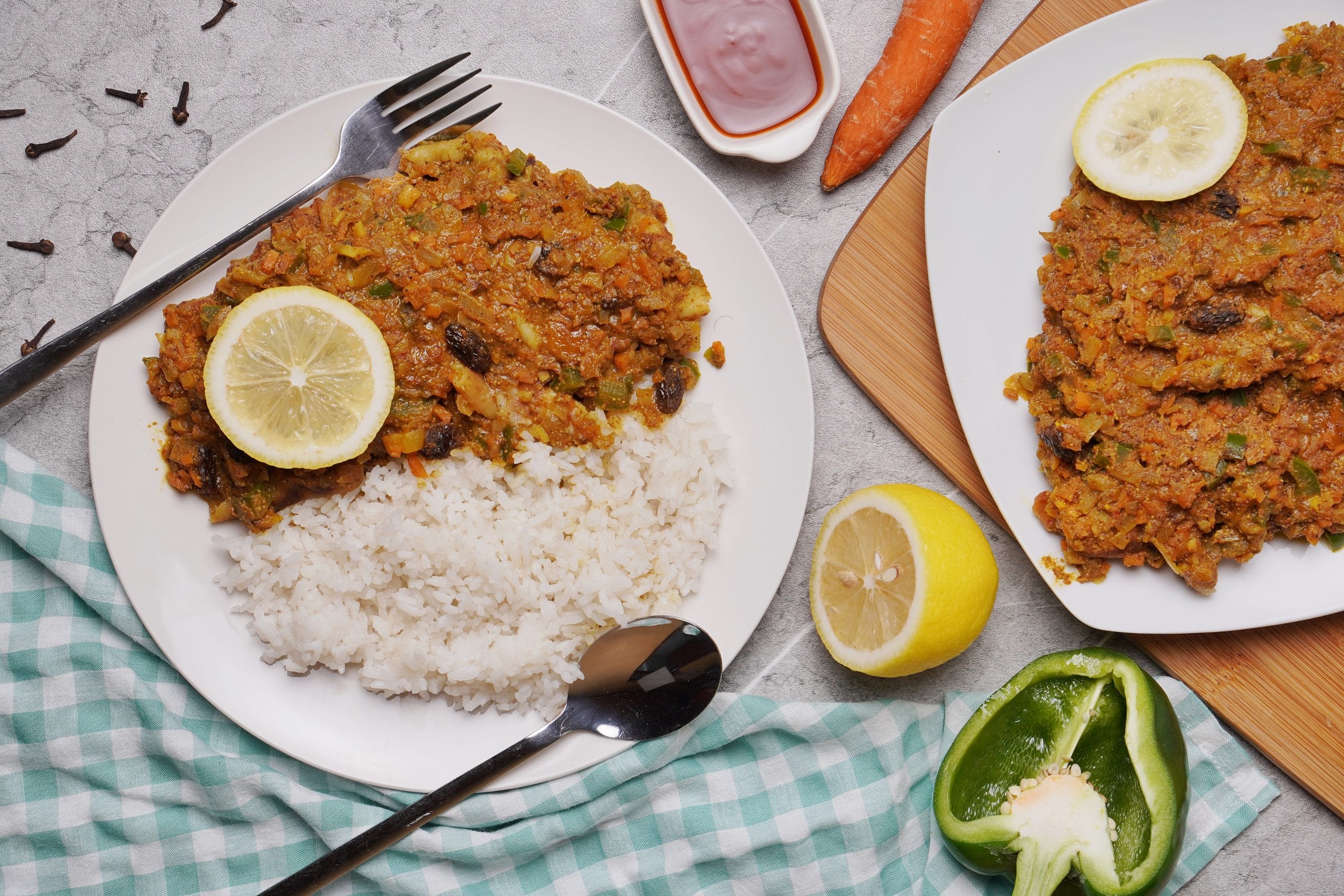 Malawi is located in southeast Africa and has a massive lake that takes up nearly a third of the country. Lake Malawi is home to several unique species of fish, including chambo. Chambo is not much different to Tilapia, which is a fish commonly available in shops. Chambo and Tilapia are mild-flavored fishes, so this recipe pairs them with a zesty fruit chutney and intense spice mix. If you would rather a fish-based dish where the fish has a stronger taste, try baked basa fillets.

The curry spice mix is easy to make and can be stored for a few months. The fruit chutney takes over an hour due to soaking and simmering times, so it might be a good idea to make the chutney and spice blend the day before actually cooking the fish. 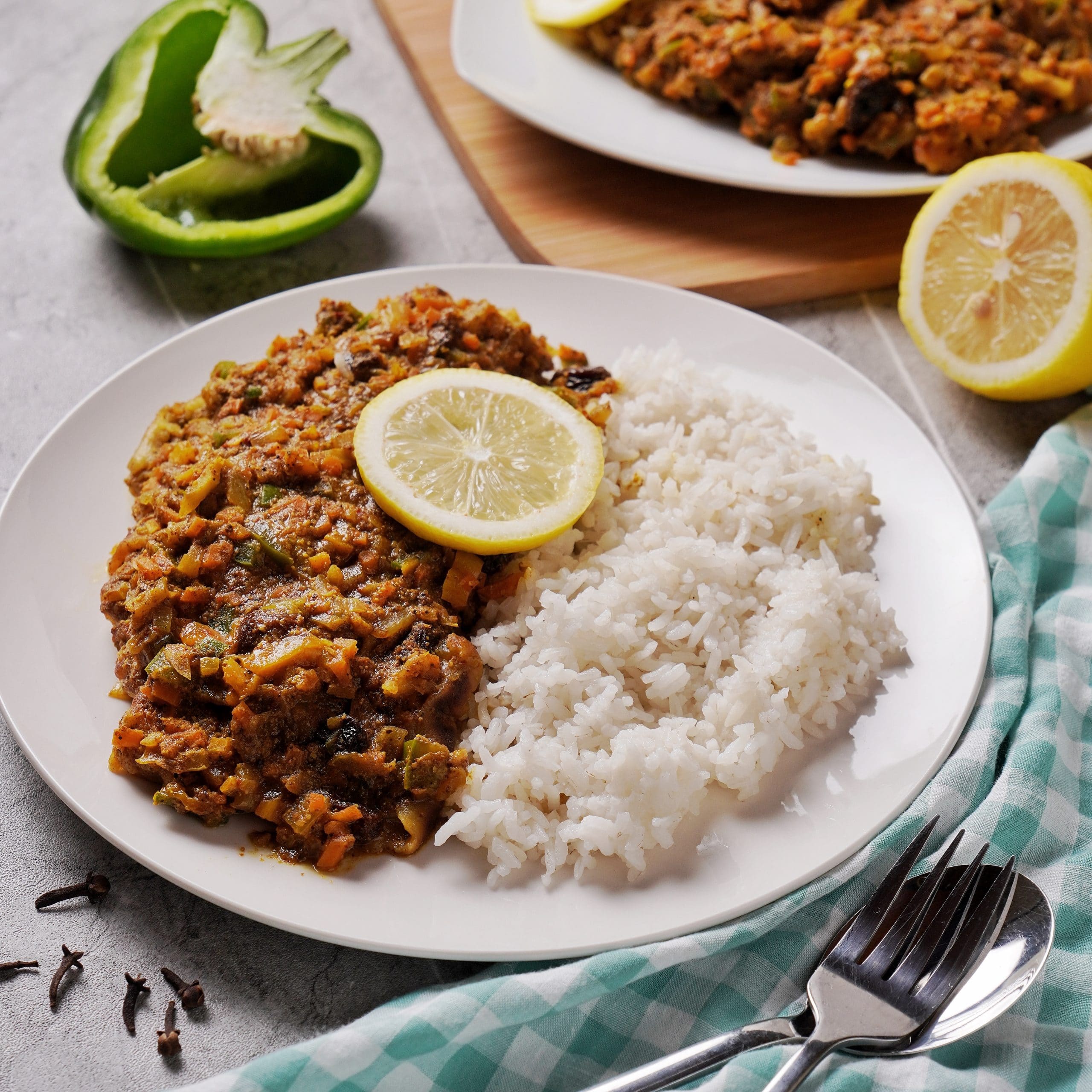 To make the curry spice blend:

To make the fruit chutney:

To make the fish: 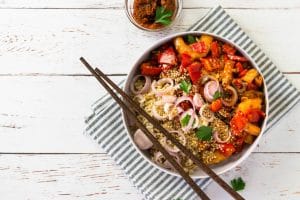 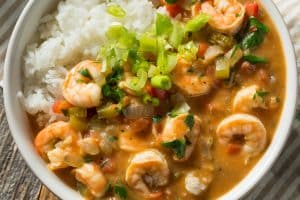 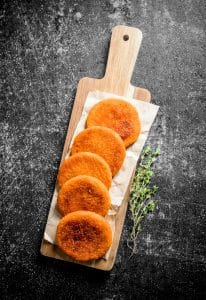 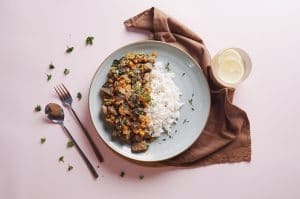 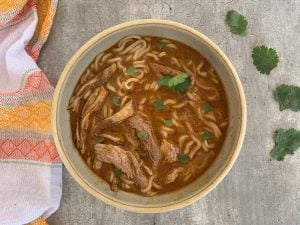 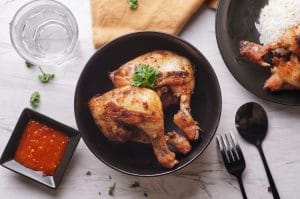