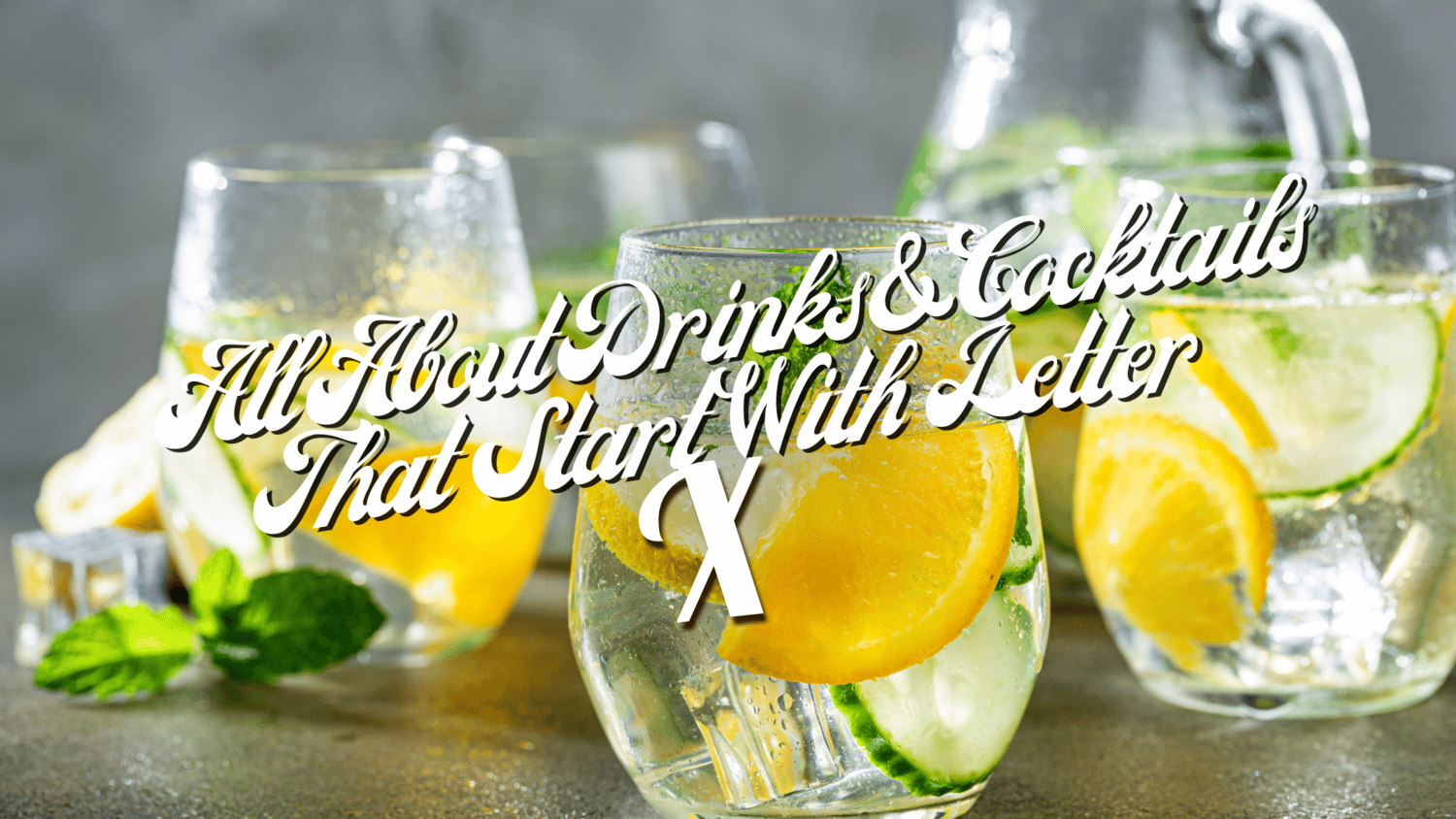 X marks the spot, particularly the spot where you can find the few yet mighty cocktails that begin with the letter X. As we near the end of the alphabet with the three least used letters of all, the lists are shorter but no less important. With some truly incredible cocktails, the X list has some excellent concoctions worth trying. Check them out.

The Xalapa Punch’s origins are linked to a farm in Paris called the Xalapa Farm, a thoroughbred horse breeding farm. The recipe for this cocktail was first published in a late-80s copy of “The Blue Grass Cook Book” and it’s popularly served at horse races. Of note, the Xalapa Punch is a mix of black tea, simple syrup, applejack, red wine, rum, and lemons. The ingredients should sit for a good hour or two before serving. It’s common to make Xalapa Punch in large batches and serve it in a punch bowl.

First featured in a 1930s edition of “The Savoy Cocktail Book,” the Xanthia is a cherry-flavored after-dinner drink with herbal undertones. Made of three parts of three different liquors, the Xanthia is certainly high in alcohol content. Boozy and fruity, the Xanthia is a classic bar cocktail. The Xanthia is made with equal parts of gin, chartreuse, and cherry liqueur; it’s shaken in ice and strained in a Nick and Nora glass; it’s left ungarnished.

A fairly new cocktail in the grand scheme of things, the Xaviera is a smooth sipper that was created sometime in the early 2000s. Little else is known about the Xaviera’s roots. Of note, the Xaviera is a blend of triple sec, coffee liqueur, almond liqueur, and whipping cream. These components are combined in an icy shaker and strained into a chilled cocktail glass; lastly, the Xaviera is garnished with an orange slice and a cherry.

First printed in a 1920s cocktail book, the Xeres was created by Harry MacElhone of London’s Ciro Club. Though the recipe has undergone subtle changes since its inception, the Xeres is still a much-loved cocktail that’s bitter sweet in taste. Interestingly, the cocktail’s name is the Spanish word for sherry, a key ingredient in the recipe. Notably, a Xeres is a simple mix of sherry, simple syrup, orange bitters, and peach bitters. These ingredients are stirred without ice in a sherry glass.

This cocktail is so multi-faceted that it has two different recipes that are numbered the Xylophone 1 & Xylophone 2. The only thing the two recipes have in common is tequila as their headliner. The recipe for the Xylophone 1 blends tequila, cream, white creme de cacao, and simple syrup with crushed ice to create a creamy frozen drink that’s sweet and delicious. This drink is best served in a cocktail glass. The Xylophone 2 mixes tequila, Southern Comfort, and lime juice in ice; it’s strained into a chilled cocktail glass. Sadly, little is known about the origins of these two distinct cocktails, but both are worth a try.

First appearing in Harry Craddock’s 1930 edition of the “Savoy Cocktail Book,” the XYZ Cocktail is a tasty, and refreshing rum drink. With only three total ingredients and the rum content doubling each of the other two ingredients, rum is truly the standout flavor in the XYZ Cocktail. Notably, this drink is made with rum, orange liqueur, and lemon juice. It’s shaken in ice and strained into a chilled cocktail glass; it’s left ungarnished.

Do any of the X cocktails stand out as must-tries? From a tasty punch to yummy after-dinner drinks as well as a few tasty treats in between, don’t overlook this mighty contender of a cocktail list. 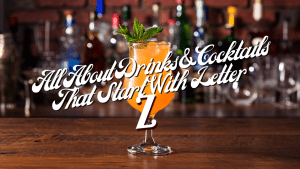 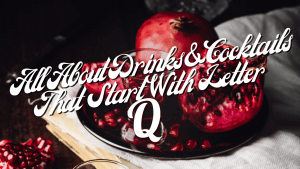 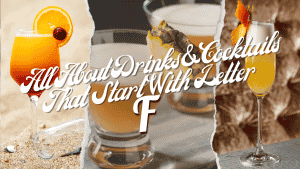